Pound to euro exchange rate is a priority for those travelling to Europe.

It is holiday season for many British families, so there is good news today for those looking to change up their cash.

The currency has rebounded, an expert told Express.co.uk today.

Michael Brown Senior Market Analyst at Caxton said: “Sterling rebounded against the euro on Wednesday, adding around 0.8 per cent as the pound seemed to experience significant month-end demand.”

This comes after Monday saw the biggest one day loss in months.

Michael said: “The pound’s rise was helped by a generally softer euro after softer than expected inflation figures and data showing that 2nd quarter GDP grew at the slowest pace in almost 5 years.

“Today, focus for the pound will be on the Bank of England’s latest monetary policy decision and Inflation Report – with no change to policy expected.

“The risks for the pound appear biased to the downside – the BoE maintaining the status quo guidance of ‘gradual and limited’ policy tightening will likely result in little volatility, however a cautious message, endorsing the markets’ dovish interest rate path, will likely see the pound weaken.”

The pound to euro exchange rate has not been bolstered by the identity of the new Prime Minister. 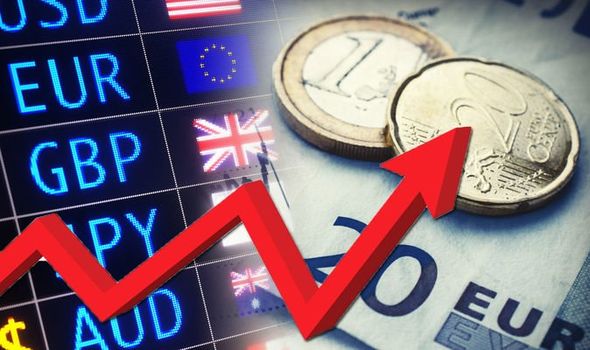 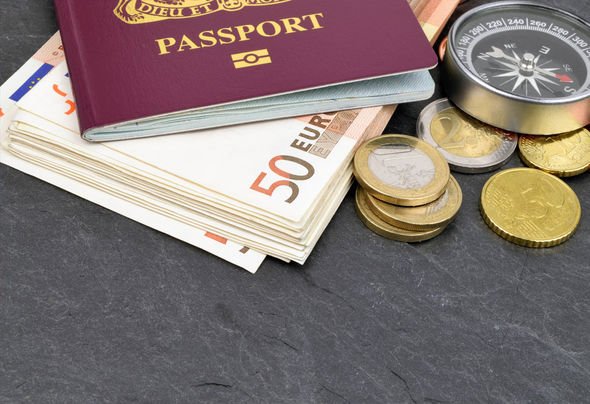 The British currency suffered its biggest drop in value in just one day since March thanks to fears over no deal Brexit.

Mr Brown said: “Sterling recorded its biggest one-day loss against the common currency since mid-March on Monday, as a fresh trading week began with renewed concerns over the increasing likelihood of a no-deal Brexit.”

He told Express.co.uk: “Weekend reports of a ‘War Cabinet’ being set up to drive through Brexit, in addition to comments that the Government were working on the assumption of a no-deal divorce did little to quash market participants’ concerns.” 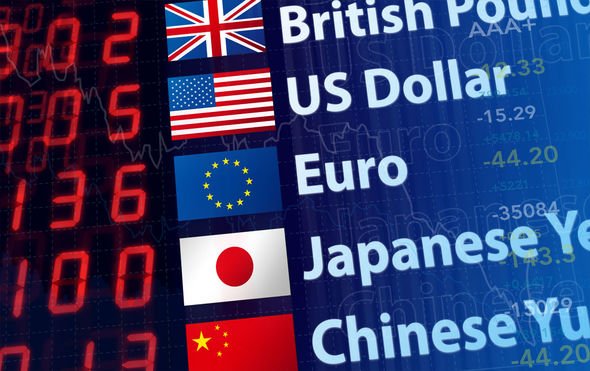 At the time of writing Bloomberg state the pound to euro exchange rate is 1.0976 EUR.

So what can travellers get for their money?

Puglia: Heart of the heel