Home » Travel » Pound to euro exchange rate: GBP ‘volatile’ as Brexit day approaches – what should you do?

The pound has been left “in a state of flux” experts have cautioned as the new Brexit date looms. Although marked for Friday, the UK is likely to further delay leaving the EU to avoid a no deal Brexit. Brexit will continue to serve as a barometer for the pound’s changeable movements this week. The pound is currently trading at €1.163 against the euro, according to Bloomberg at the time of writing.

Pound to euro exchange rate: GBP ‘volatile’ as Brexit day approaches – what should you do

“With the UK’s deadline for exiting the EU fast approaching (once again) the pound has been left in a state of flux,” said Parsons.

“GBP/EUR is currently trading in the region of €1.163. At the moment it looks as though the UK will receive another extension to avoid crashing out without a deal on Friday.

“But there are no certainties at this stage and this week is likely to be another volatile one for GBP.”

The euro received a boost last week thanks to February’s German industrial production rising by a higher-than-forecast 0.7 per cent, helped by a pickup in construction.

In a statement, the German Economy Ministry said: “The industrial sector is expected to remain subdued given the weak development in orders and the gloomier business climate. 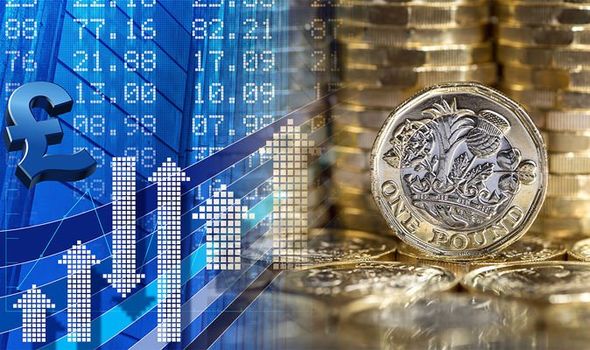 “The construction sector remains in a boom. The relatively mild weather contributed to the good result in February.”

This provided the Eurozone’s largest economy with a glimmer of hope following a slew of negative data last week.

Commenting on the data, ING economist Carsten Brzeski said: “A warm thank you to the construction sector. More generally speaking, German industry remains an international reason for concern. Brexit woes and the global slowdown have a stranglehold over German industry.”

So what should British holidaymakers do regarding travel money? Ian Strafford-Taylor, CEO of currency expert, FairFX said: “As we’ve said time and time again, uncertainty is one of the biggest causes of volatility for the pound, and with so little clarity over Brexit at the moment the pound is more vulnerable than ever.

“As families prepare for their Easter getaway, a question we’ve been asked a lot is when to buy holiday money. 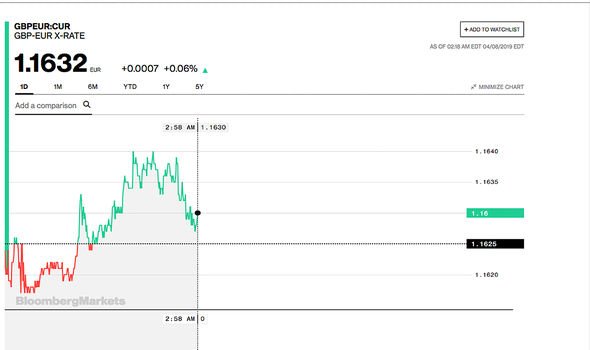 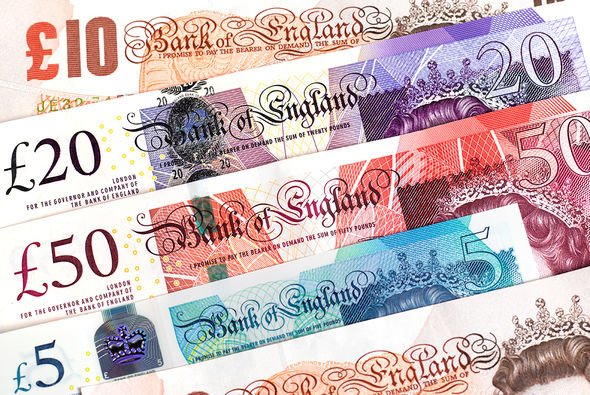 “The best thing holidaymakers can do is keep an eye on how the pound reacts this week, and lock-in rates to a prepaid card when you’re happy with the rate on offer as this is the only way to safeguard yourself from further fluctuations.

“If you haven’t booked a holiday yet this year it’s worth considering destinations where the pound is performing well if you want to see your money go further. Looking at destinations outside of the eurozone could be the key to getting more for your money.”

Last week it was ruled that British tourists will not need a visa to go on holiday to countries in the EU after the European Parliament voted for visa-free travel for UK citizens today in the event of a no-deal Brexit.

They will be permitted to stay in the EU visa-free for up to 90 days in any 180-day period. The law is conditional on the UK providing the same right to EU citizens.

According to a statement released by the European Parliament: “The legislation will apply from the day following the UK’s withdrawal from the European Union.”

British tourists will become “third country nationals” when Brexit goes ahead – similar to citizens from Australia, Japan and the US.

Coronavirus Outbreak Could Impact Tourism Into 2021