The pound to euro exchange rate was “broadly unchanged” on Friday with the focus on the US labour market report. However, the spotlight returns to the UK this week with a number of important economic releases expected. These, combined with the ongoing political uncertainty in play, could spell change for the exchange rate. Experts have warned, however, that any GBP rallies could be short-lived.

The pound is currently trading at €1.115 against the euro, according to Bloomberg at the time of writing.

“Sterling traded broadly unchanged against the euro on Friday as focus was firmly fixed on the better than expected US labour market report, hence resulting in little volatility on this side of the Atlantic,” said Brown.

Sterling’s losses against the common currency have also been limited thanks to poor eurozone data and European Central Bank (ECB) rate cut expectations.

On Friday data revealed that German factory orders plummeted to a lower-than-forecast -2.2 per cent in May. Year-on-year, orders slumped by -8.6 per cent, the weakest reading since the global financial crisis in 2009.

Brown continued: “Turning to the week ahead, while political uncertainties remain prevalent, a number of important economic releases are due. 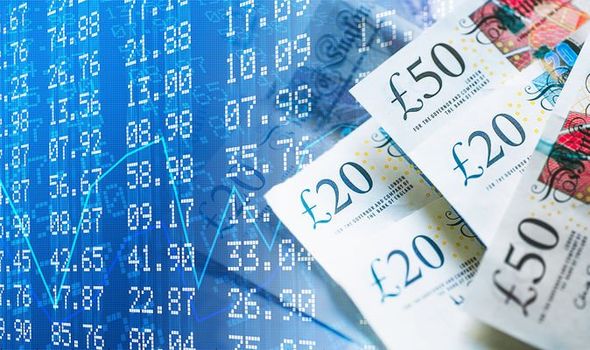 “From the UK, focus will be on May’s GDP figures and the increasing chances of economic stagnation in the second quarter.

“Meanwhile, from the eurozone, minutes from the ECB’s latest policy meeting will be eyed for any signs of additional stimulus on the horizon.

“Despite the busy data calendar, the UK’s political landscape is set to remain front and centre, hence any sterling rallies should remain relatively short-lived.”

If industrial production falls further than forecast, it could dampen sentiment in the euro and support bets for a July interest rate cut from the European Central Bank (ECB). 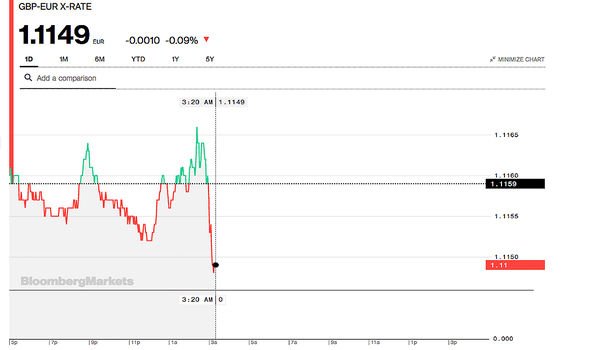 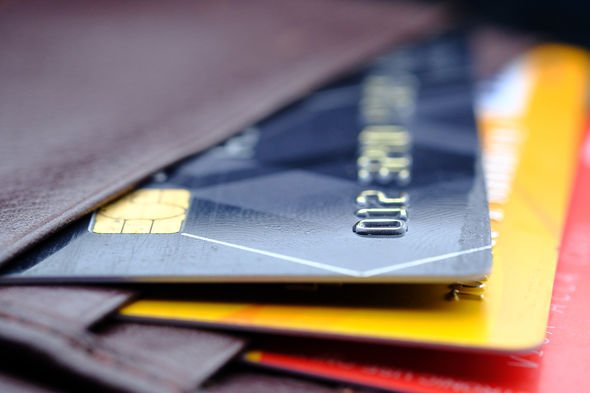 Money Saving Expert Martin Lewis has advised Britons to make the most of overseas credit cards when it comes to spending abroad.

“If you normally spend abroad on debit or credit cards, while the providers get near-perfect rates, most add an up to three per cent ‘non-sterling exchange rate fee’ on top – meaning something that costs £100 costs you £103,” Lewis told GMB.

“Yet specialist overseas credit cards don’t add that fee, so you get the same near-perfect exchange rate as the providers – smashing bureau de change – in every country, every time you go away.

“Just ensure you pay the card off in full each month to minimise the interest.”

Travellers will have to be accepted to receive such a card, however, but Lewis recommended his ‘Travel cards eligibility calculator’ to find out which you’re most likely to get.

The most divine British Isles! The magnificent havens on our coastline

Hand luggage: Pack this household item to avoid excess baggage weight – would you try it?