The pound to euro exchange rate has made back-to-back daily gains so far this week. Yesterday saw GBP rising to a one-week high just days after sinking to a six month low. Sterling’s improvement has steady Consumer Price Index figures to thank as the data matched the Bank of England’s target. Looking ahead at today, the pound could be impacted by the Bank of England’s latest policy decision as well as the ongoing Conservative Party leadership contest.

The pound is currently trading at €1.125 against the euro, according to Bloomberg at the time of writing.

“Sterling was supported by steady CPI figures, with data released in line with expectations showing prices increasing at two per cent on a year-on-year basis, in line with the Bank of England’s target.

“The pound was also helped by a weaker euro, with the common currency continuing to struggle after ECB President Draghi’s dovish comments earlier in the week. 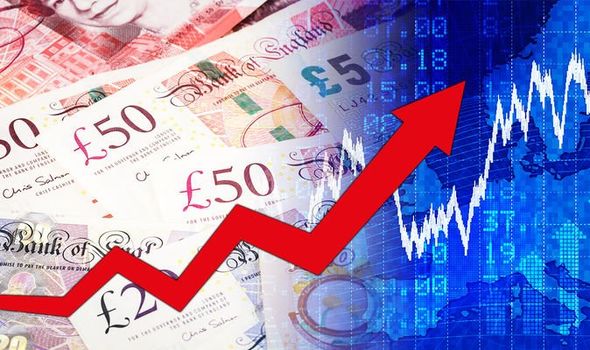 “The BoE are not expected to make any policy changes, though markets will be on alert for any hawkish comments, especially after recent statements to that effect from policymakers.

“A relatively hawkish BoE may provide some sterling with some support, though any rallies are likely to be short-lived as political uncertainties persist.

“The final rounds of voting in the Conservative Party leadership contest are due to take place today with Boris Johnson remaining the front-runner.

“Markets have moved recently to price in the increased risk of a no-deal Brexit, and will be keen to see the other name on the ballot paper to face Boris.”

So what does this mean for holidaymakers hoping to buy travel money ahead of their holidays? 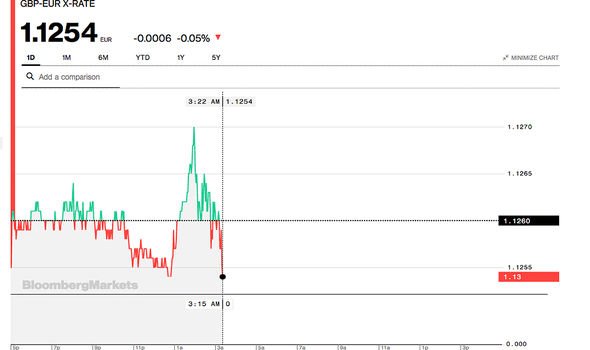 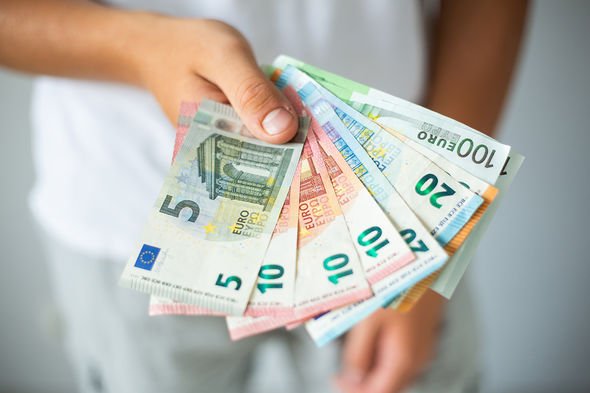 “If you don’t want to wait in for home delivery, you can still take advantage of the online rates by using a ‘click & collect’ service that many providers supply.”

They also advise ignoring promises of 0 per cent commission. “Most outlets offer this these days — and take their cut in other ways. The rate is far more important,” they said.

What’s more, always pay in the local currency. “When using your card abroad, you might be offered the choice to pay in pounds, however if you do this, the merchant can set their own exchange rate, which can be as much as they like — so more often than not, it’s not as good a rate as the bank would pay,” CompareHolidayMoney.com said.

“Avoid being shortchanged by choosing to pay in the local currency.”

Millions traveling during holidays despite warnings amid worsening pandemic

Meet intrepid Elise Downing, who RAN around the coast of Britain