The pound to euro exchange rate continues to slide with a fresh six-month low recorded on Monday. The slump saw GBP fall below the key €1.11150 support level, experts have said. Political uncertainty in the UK is denting the pound’s performance as Conservative Party heavyweights compete to replace Prime Minister Theresa May. However, the euro has seen a marked improvement after positive wage data was released.

The pound is currently trading at €1.115 against the euro, according to Bloomberg at the time of writing.

“Sterling declined for a third consecutive day against the euro on Monday, falling to a fresh six-month low below the key €1.11150 support level,” said Brown.

“The pound’s fall came as the currency’s appeal continued to be dented by ongoing political uncertainties – including reports of the potential resignation of Chancellor Philip Hammond – while the euro firmed after data showed wages grew at their fastest pace in 10 years over the first quarter.

“Turning to today, focus will remain on the Westminster bubble and political developments in the UK.

“A second ballot of MPs due to be held this evening in the ongoing Conservative Party leadership election – though Boris Johnson winning the contest seems largely priced into the pound. 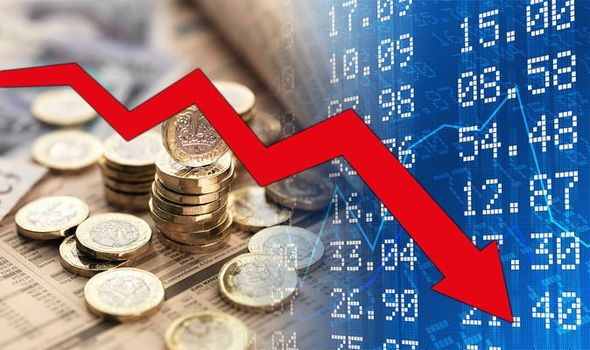 “Meanwhile, for the euro, both final CPI figures for May and June’s ZEW economic sentiment survey will be in focus.

“Upbeat releases are likely to see the single currency continue its recent run.”

So what does this mean for British holidaymakers heading abroad this month?

Travellers are being urged to be careful when exchanging money – and not to leave it until the last minute. 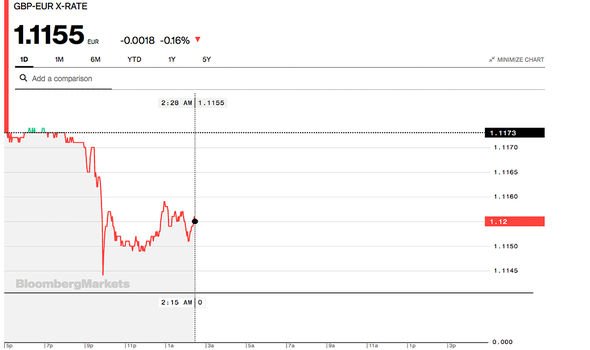 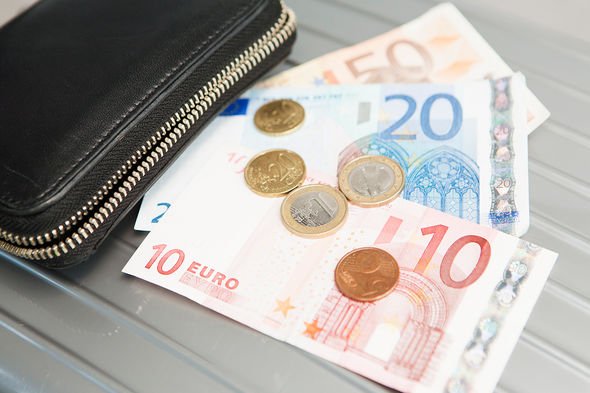 “With the Brexit outcome still unclear, Brits travelling abroad this summer could be faced with a more expensive holiday than they bargained for,” Nick England, CEO of EasyFX said.

“As the value of the pound continues to follow the same ups and downs of the Brexit debate, those that leave converting their currency until the airport’s bureau de change risk negatively impacting their spending money.

“Holidaymakers must take a smarter approach to their cash. Britons who don’t take a proactive approach to foreign exchange risk spending more than 30 per cent more on their summer holidays this year, compared with pre-Brexit vote.”

Concern over how Brexit will affect holidays has seen a 20 per cent plunge in euro currency transactions.

The figures, recorded by the International Currency Exchange between May 2018 and May 2019, show a fifth fewer Britons purchased Euros this year.

Flights: The riskiest part of a flight for catching coronavirus revealed

Carnival reveals the winning name of its new action-packed waterslide ·