Home » Travel » Pound to euro exchange rate: GBP could face boost today – but will it last?

The pound to euro exchange rate could face a boost today as the month of July begins. Above-forecast releases in PMI surveys could serve to help GBP against the common currency, experts said. Markets will be looking “for signs of an increase in economic activity in the eurozone.” However, political uncertainty around Brexit and the question of who will become the next UK Prime Minister “should cap any rallies.”

Pound to euro exchange rate: GBP could face boost – but will Brexit uncertainty affect it?

The pound is currently trading at €1.1197 against the euro, according to Bloomberg at the time of writing.

“Sterling traded largely unchanged against the euro on Friday as market participants remained on the sidelines ahead of crunch trade talks between President Xi and President Trump,” said Brown.

“The talks, which concluded on Saturday, have resulted in the agreement of another trade truce, helping to lift risk sentiment.

“Looking ahead, a fresh month begins with the usual round of PMI surveys.

“Markets will be particularly focused on the continued impact of Brexit-related uncertainties in the UK measures, while looking for signs of an increase in economic activity in the eurozone as the prospect of ECB stimulus looms large. 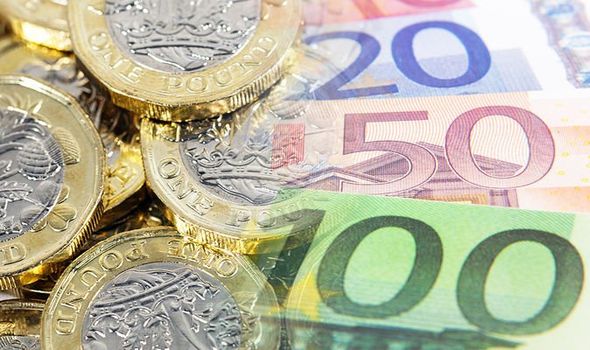 “Above-forecast releases may provide the pound with a short-term boost, though ongoing political uncertainties should cap any rallies.”

So what does all this mean for holidaymakers looking to purchase travel money?

Those looking to save the pennies could consider choosing good value destinations outside of the Eurozone.

Louis Bridger, Head of ICE currency exchange, told Exoress.co.uk: “There are still plenty of destinations where Brits can enjoy good value – but it might mean looking outside the Eurozone. 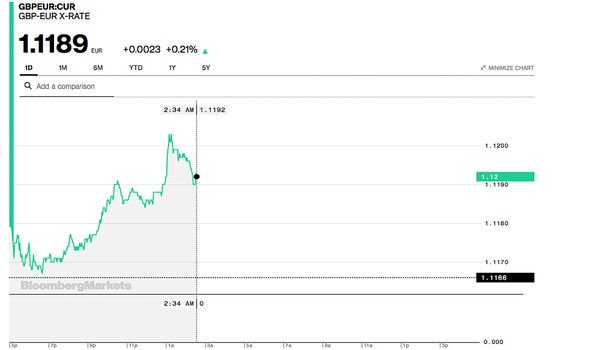 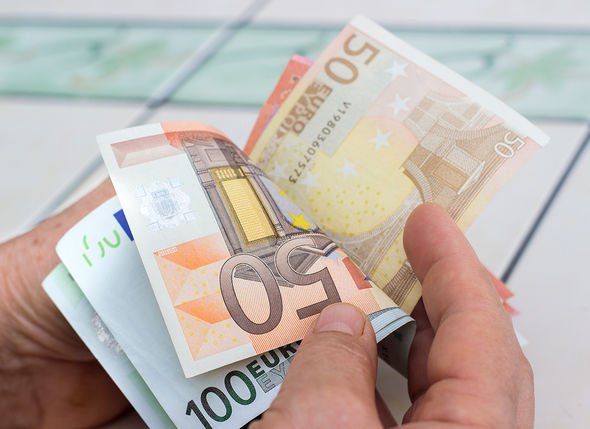 Those living in the UK have decreased their vacations overseas in light of turmoil surrounding the UK’s exit from the EU, which is scheduled for October 31.

Official figures from the Office of National Statistics show a one per cent fall in the number of UK residents heading abroad.

It showed there were 71.7 million visits overseas by UK residents in 2018, a decrease of one per cent when compared with 2017.

Diamond Princess cruise: Worker on board says crew are at greater risk of coronavirus

Will Venice Implement Fines for Sitting in Restricted Areas?