Home » Travel » Pound to euro exchange rate: Bad news – ‘we are yet to see the bottom for sterling’

The pound to euro exchange rate has been faring pretty badly, with little to hope for despite a poor end to last week.

Andy said of yesterday’s performance by the pound: “The pound finally got some respite from the persistent selling pressure witnessed last week.

“There were no data releases to drive the market on Monday. As a result we witnessed some modest profit taking from sterling short sellers.

Pound to euro exchange rate: Currency to fall further – what is the best rate?

“Interestingly, the resulting bounce was both modest and limited in nature, which would likely indicate that we are yet to see the bottom for sterling against both the US dollar and the euro.”

So what does today have in store for the British currency?

It could be the tumultuous day for the pound.

“A busy day of data ahead kicking off with UK Unemployment numbers at 9:30am followed by Euro-Zone ZEW Survey on business sentiment at 10am, before the US Consumer Price Index hits the wires at 13:30pm.

“All three have the potential to ignite yet another wave of selling pressure for the pound. 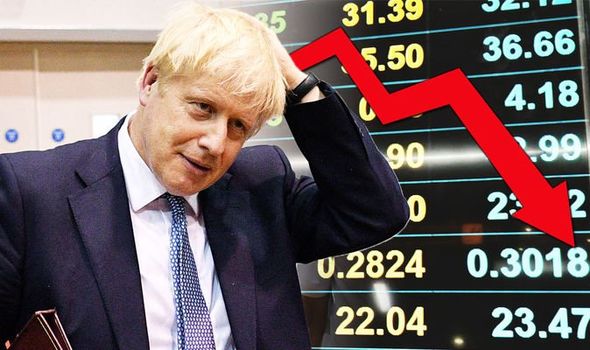 “The path of least resistance is still to the downside and in my experience Financial Markets show little sympathy or mercy when exploiting weakness.”

So it sounds likely that the pound with be weakened by todays data, bad news for those looking to change money today. 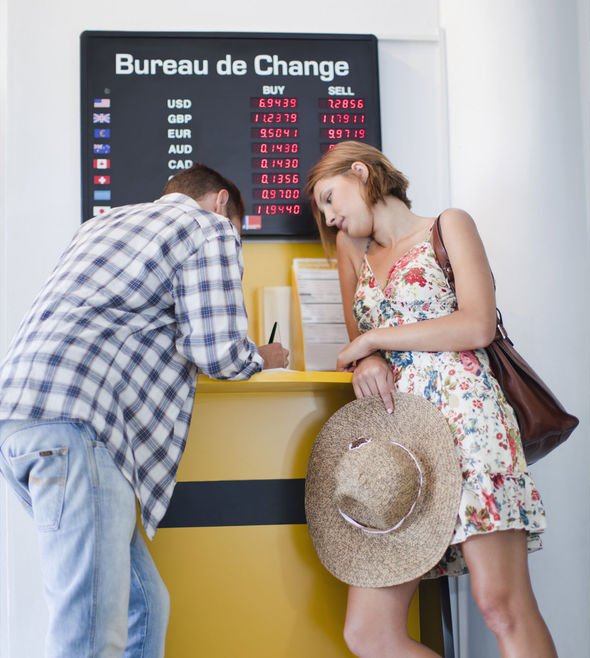 It has been bad news generally for the pound to euro exchange rate in recent weeks.

Friday was one of the worst days for the British economy since 2012.

Andy said: “The British economy shrunk for the first time since December 2012, after data released on Friday showed that second-quarter gross domestic product (GDP) in the UK contracted by -0.2 per cent.”