Turbulence can often be a challenging task for pilots to deal with during a flight.

But according to pilot Patrick Smith, the trickiest part of his job isn’t necessarily when the plane is up in the air.

Writing in his book Cockpit Confidential, the pilot admitted that his challenge was when he was parking the plane.

He said: “The hardest part, sometimes, is just getting between the parking stand and the cabin.”

“This is one of the busiest phases of a flight”

Patrick continued: “Taxiing for takeoff feels pretty leisurely in the cabin, but this is one of the busiest phases of a flight.

“There are several checklists to run, weight, and performance data to enter and verify and so on, all the while trying to navigate what, at many airports, is a bewildering snarl of twists and turns.

“It’s noisy and hectic. My stress levels are higher during taxi-out than at any other time. Making everything worse, the charts we navigate with on the ground are terrible.

“At night or when the weather is down, finding your way around can take a surprising level of concentration.” 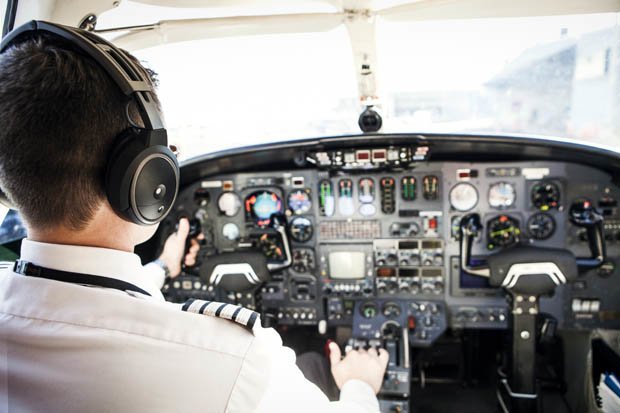 Previously, we revealed why you should avoid doing this one thing during a flight.

According to former flight attendant Belinda, passengers must never complain about turbulence.

The reason why? It’s simply because the cabin crew members can’t do anything to steer clear of the problem.

If there’s something to worry about, a pilot previously shared the truth about landing a plane at night.

Writing in his book “How to Land a Plane”, author Mark Vanhoenacker explains the troubles he’s faced as a pilot.

He said: “Most of us think of airports as quite well-lit places and it’s truth that the apron areas around the terminal buildings are often brightly illuminated.

“But taxiways and runways are so subtly lit that picking out an airfield at night, especially in an urban landscape often involves looking for a particularly dark spot.

“Close in, thankfully the approach and runway lights are unmistakable.”

Suppliers rush to staff up and train as ire builds on call wait times: Travel Weekly

Hotel holidays: The dirtiest items in a hotel room revealed – can you guess the worst?

Dad Combats Flight Delay by Flying the Plane Himself

Gift your loved ones a summer getaway in the Philippines ·