A Qantas pilot operating the carrier’s final Boeing 747 flight decided to mark the occasion by “drawing” a picture in the sky.

Using the flight path as a canvas, the pilot charted a route that produced the outline of the distinctive Qantas logo.

It’s possible to see the shape created by the unique flight path using a flight tracking site such as FlightRadar24.

The jet was on its way to a “plane graveyard” in California’s Mojave Desert, where aircraft go when they’re retired.

Setting off from Sydney on 22 July, flight QF7474 made the kangaroo-inspired shape before continuing on to Los Angeles.

It will then be transported to the Mojave Desert and stripped for parts.

The flight’s co-pilot, Greg Fitzgerald, told ABC Breakfast: “Everybody in Australia, everybody in the world knows the shape of the 747.

“It’s like Aeroplane Jelly and Vegemite – it’s always been there. We don’t know life without the 747.”

Qantas has flown the jumbo jet, nicknamed the Queen of the Skies, for 50 years, but the plane has fallen foul of airlines during the coronavirus pandemic.

The need for carriers to tighten their belts during this turbulent time has also seen British Airways, previously the world’s biggest operator of the 747, bid farewell to the iconic jet. 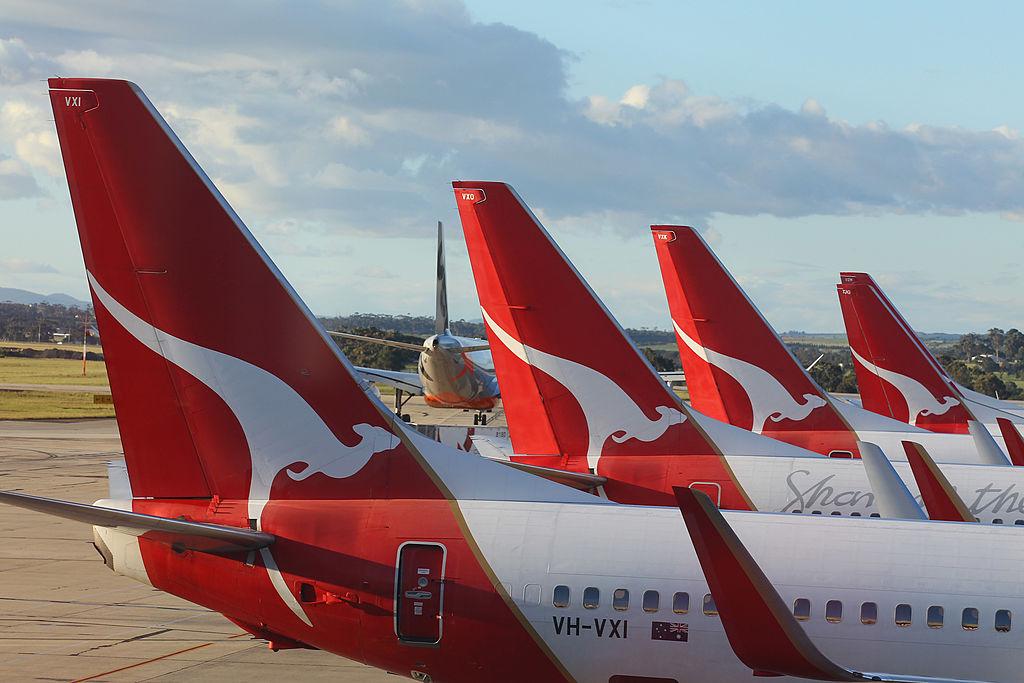 BA wrote to staff in July, saying: “We know how many memories of this extra-special aircraft are shared across the BA family and our proposal to retire the fleet early has only been taken in response to the crisis we find ourselves in.”

It added: “Long haul travel will take years to recover, with the major industry bodies agreeing that we will not see a return to 2019 levels until 2023 at the soonest.

“The bulk of our fleet is large, wide-bodied, long haul aircraft with many premium seats, intended to carry high volumes of customers.”

Virgin has already announced its smaller fleet of Jumbo jets will not fly again.

Magnetic levitation: the return of transport’s great ‘what if?’

Everything You Need to Make Your Backyard Staycation-Ready