An online fraudster who sold fake TripAdvisor reviews to hospitality businesses has been jailed after a ‘landmark ruling’.

The owner of PromoSalento, which sold fake review packages to firms in Italy, was sentenced to nine months in prison and ordered to pay 8,000 euros (£7,100) in costs and damages at the Criminal Court of Lecce. 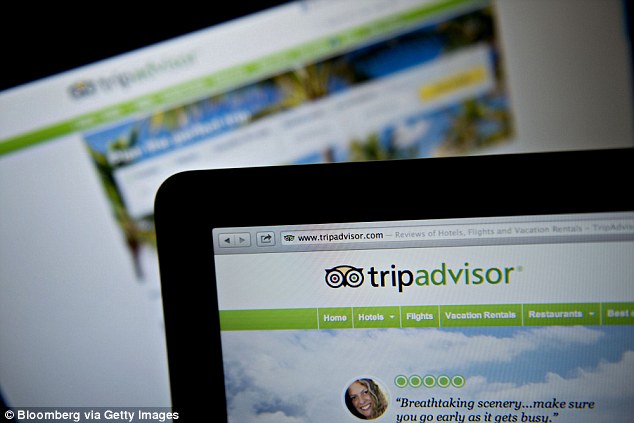 Paid review fraud – when companies or individuals ‘sell’ fake reviews to business owners – is a violation of the law in many jurisdictions.

TripAdvisor confirmed that it supported the prosecution of PromoSalento by sharing evidence from its in-house fraud investigations and providing support from its Italian legal counsel.

And the online review site says it is working with the UK’s Competition and Markets Authority as well as the US Federal Trade Commission to share information and support its efforts to tackle online fake reviews.

Brad Young, VP, associate general counsel at TripAdvisor, said: ‘We see this as a landmark ruling for the Internet.

‘Writing fake reviews has always been fraud, but this is the first time we’ve seen someone sent to jail as a result.’

‘We invest a lot in fraud prevention and we’re successful at tackling it – since 2015, we’ve put a stop to the activity of more than 60 different paid review companies worldwide.

‘However, we can only do so much alone, which is why we’re eager to collaborate with regulators and law enforcement authorities to support their prosecutions.’

TripAdvisor employs a dedicated team of investigators, who use advanced tracking technology to catch paid review companies and prevent them from operating on the site.

Pascal Lamy, the chairman of the world committee on tourism ethics at the UN World Tourism Organisation, added: ‘Online reviews play a major role in tourism and consumer purchasing decisions, but it’s important everyone plays by the rules. 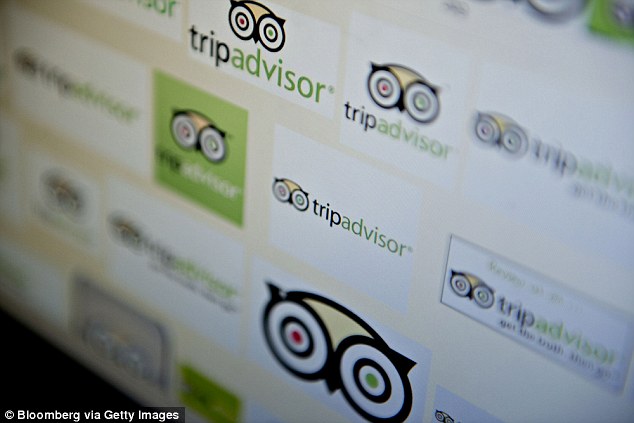 ‘Fake reviews clearly contravene the World Committee on Tourism Ethics guidelines, which we published last year to guide the responsible use of ratings and reviews on digital platforms.

‘The recommendations were developed in collaboration with TripAdvisor, Minube and Yelp and we know that industry collaboration has an important role to play in tackling review fraud.

‘The global travel community is a vital partner in the fight against paid review fraud and evidence shared by business owners approached by paid review companies is particularly valuable.’

The review firm addes that all reports are investigated by its content integrity team and new information has been issued on where people can learn more about how the company moderates reviews.

In addition, Tripadvisor says new articles will be added regularly addressing popular topics such as how it determines whether a review is biased.

Relive the Magic of Game of Thrones With CIE Tours

Tourism in Antarctica: Edging toward the (risky) mainstream

How to take the ultimate trip to Dundee

3 classically luxurious hotels in the Caribbean