Cooking up a storm in Japan: Master baker Paul Hollywood heads east – and swallows his doubts about the exquisite cuisine

Japan wasn’t the place for me — or so I thought. I’m the flour guy, and didn’t expect the Japanese to be into baking because of their rice culture. I couldn’t have been more wrong.

It turns out their bakeries are incredible. I was scratching my head, thinking: ‘We’ve been making bread in the West for thousands of years and we’re pretty good at it. They’ve only been baking for about 170 years or so and everything they make is perfect.’ I even had a sausage roll, and it was divine.

Food in general is a big part of their lives. So if you love food then when the world returns to normal, Japan should be top of your list. 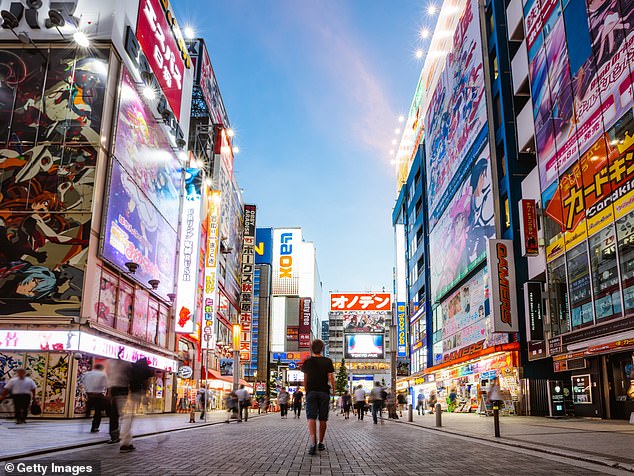 Everything the Japanese do, they do exceptionally well. Chefs concentrate on one thing and master it.

Tempura is Japan’s answer to fish and chips, and a master of the dish served me deep-fried eel in a restaurant called Tsunahachi in Tokyo.

Now, I’m not keen on eel, but it tasted amazing. After he’d cut it up, all that was left was the backbone, and I thought: ‘I wonder what he’s going to do with that?’

He coiled it up with his chopstick, dropped it in the fryer and put it on my plate. That eel backbone was like the best pork crackling imaginable.

I love how everyone is so polite in Japan. When you meet, you do a little bow. It feels weird at first, but you get used to it. In fact, I found myself still doing it when I got back to the UK.

The Japanese are also stringent about cleanliness. At restaurants, you’re given a hot towel to clean your hands and the table has to be neat. Before you start eating, you say itadakimasu — ‘I gratefully receive’ — to show respect to the chef and the food itself. 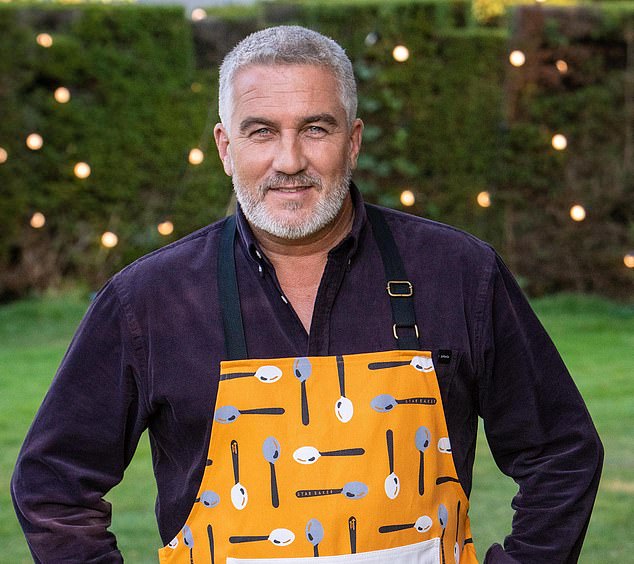 Pointing with chopsticks is a big no-no, and you should never cross them, leave them on your bowl or stab food with them.

Tokyo has more Michelin-starred restaurants than any other city on the planet, and you don’t have to spend a fortune to eat in one. I dined at Nakiryu, an ordinary-looking ramen shop where you can get a Michelin-starred bowl of noodle soup for less than £7.

The chef spends ten hours every day making dashi — the stock — with beef bones, chicken, fish, oysters and seaweed. The flavour of that broth is beautiful. He also makes a Michelin-starred version of Pot Noodles.

Cup noodles — as they call them — were invented in Japan, and they’re obsessed with them. I even went to a cup noodle museum. It was packed with school children, and every wall was covered with cup noodles. 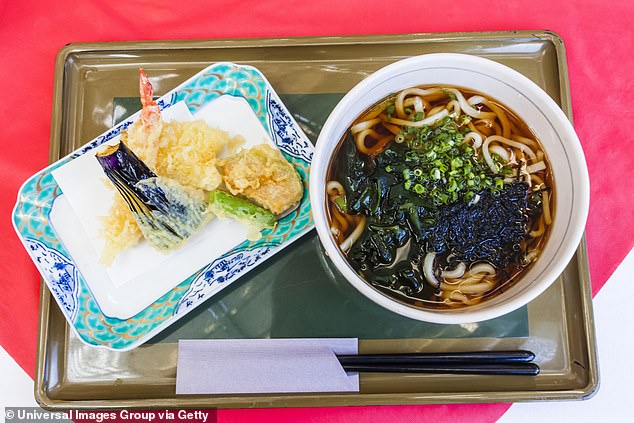 Tempura, Japan’s answer to fish and chips, with a bowl of udon noodles

There are a lot of quirky cafes and restaurants in Tokyo. I ate at Zauo, a fish restaurant with a river running through it. You had to catch your own fish, and a few minutes later, it turned up on a plate as sashimi.

Their solo-dining restaurants are even more bizarre: you sit in a private booth and can’t see anybody. It’s meant to enhance the flavour of the food because you can concentrate on what you’re eating.

My favourite was Puppy Cafe Rio, where you get a nice cup of coffee and sit with dozens of puppies. I had six or seven different breeds crawling all over me. There are also cat cafes, bunny cafes, micro- pig cafes, hedgehog cafes, and owl cafes.

You’ll need to queue to get a spot at one of the ten seats at the counter of this tiny ramen shop, which is one of the world’s cheapest Michelin-starred restaurants (mains from £6.50, www12.plala.or.jp/nakiryu).

Seafood and vegetables are deep-fried by a chef who has been perfecting his tempura technique for 22 years. They are served with a choice of dozens of sauces (mains from £11, tunahachi.co.jp/en).

It takes 20 chefs to prepare each 11-course meal at this three-star Michelin restaurant which specialises in kaiseki, Japanese haute cuisine (set courses from £98, kikunoi.jp).

A river runs through this restaurant, where diners use rods and scoops to catch their own fish and lobster from a wooden boat with tables. They can then choose how they’d like their meal cooked (mains from £28, zauo.com).

Eating on the street is frowned upon everywhere but Osaka, Japan’s party city. At this humble stall, you can find the finest cut of wagyu beef (mains from £7.50, wanomiya.com).

The best meal I’ve ever had in my life was Kobe beef — the most famous wagyu — from a street stall in Osaka. There’s a myth that Kobe beef is so tender because Japanese farmers massage their cows and play music to them. In fact, it’s all about the fat marbling.

You can get the highest-quality Kobe beef from Kobegyu Wanomiya Dotombori Honten, in Osaka’s street food mecca, Dotonbori.

When the chef cut the beef up, the blade just fell through it. Then he seared each cube on a hotplate for about a minute, and served it with beansprouts and shiitake mushrooms. It was amazing — and expensive. You can pay up to £75 for a steak, but it is the best ever.

Pricey food gifts are also a big thing. When you go to someone’s house, you give them a present, and not just a bottle of wine or a box of choccies.

In Tokyo’s answer to Harrods, Isetan, you can pay £75 for a pretty box of dried prawns and crackers, and more than £200 for a couple of beautifully wrapped melons.

In the UK, we’re known for our delicious strawberries, but in Japan I had the best one of all time.

Strawberries here are massive, and when I say massive — yes, they’re popular, but they’re also huge. I met a farmer who grows strawberries that are the size of a fist and cost £350 each. That’s right — 350 quid for one strawberry.

One of my favourite cities was Kyoto, which has hundreds of temples. I climbed a sacred mountain and found a Shinto shrine dedicated to the god of rice.

Another place that will stay with me is Hiroshima, where I met a lady who was a child when the atomic bomb went off in 1945. One of the only buildings still standing was an exhibition hall, and they’ve left it there, battered from the bomb, as a memorial in Hiroshima Peace Park.

Japan is special, and I regret that it took me so long to get there. I can’t wait to go back when we are all able to travel again.

Tricks to getting the perfect holiday sleep