Home » Travel » Passports: Why your passport photo will be invalid if you smile – what are picture rules?

What type of passport photo do I need? Hope does it meet the credentials?

Printed or digital photos are required if applying online.

Applicants always need to get a new photo when they get a new passport, even if their appearance has not changed.

The image must have been taken in the past month.

Can I smile in a passport photo?

The guidelines state you must have a “plain expression” and “your mouth closed,” which pretty much cancels out all smiling.

Applicants must also be facing forward and looking directly at the camera.

They also need to have their eyes open and clearly visible.

There must also be no shadowing in the background of the shot. 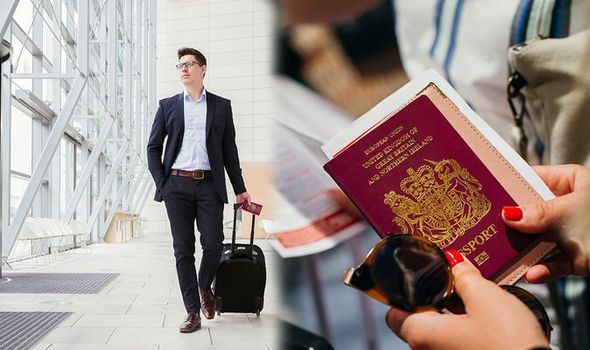 How long does it take to apply for a UK Passport?

It should take three weeks to get your passport, yet Britons are advised to use a different service if they need their document urgently.

It can take longer if more information is needed or an application has not been filled in correctly.

Travellers are urged not to book flights and hotels until they have a valid passport.

UK website Gov.uk warns: “Doing so is at your own risk. Your new passport will not have the same number as your old one.” 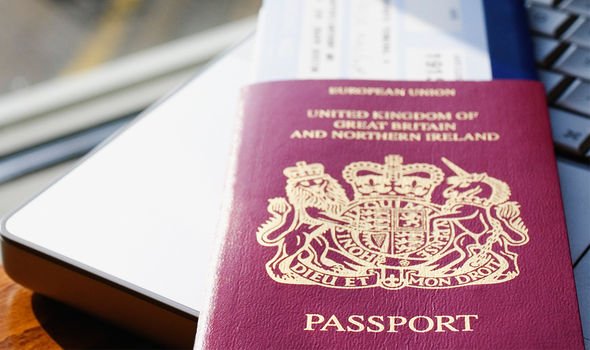 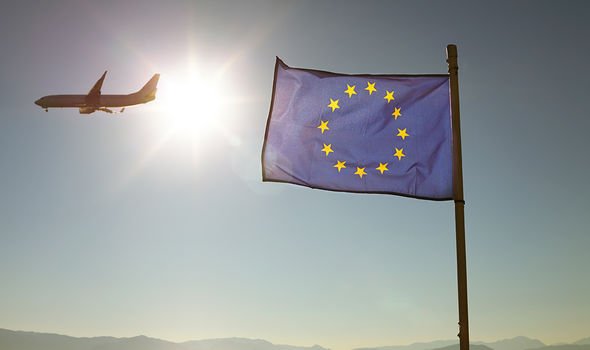 What is the impact of Brexit on passports?

The threat of a no deal Brexit – where the UK would live the EU with no specific terms and conditions of a deal in place – has previously left the validity of millions of passports uncertain.

This worrying scenario caused the UK Passport website to crash, after consumer watchdog Which? warned that those with less than 15 months left on their passports could be at risk if they plan to travel after March 29 in a No Deal Brexit scenario.

On Wednesday, MPs in the House of Commons voted against leaving the EU with no deal under any circumstances, while last Thursday they gave the thumbs up to an Article 50 extension.

It remains to be seen what impact this will have on passports.

Whatever your views on privatisation, Virgin Trains was a perfect lesson in how to successfully run a railway