Almost half (45%) of people who pay to sit with their companions would be seated together anyway, according to an investigation by the Civil Aviation Authority (CAA).

And the aviation regulator urged airlines to tell customers how likely it is they will be split up unless they pay extra. 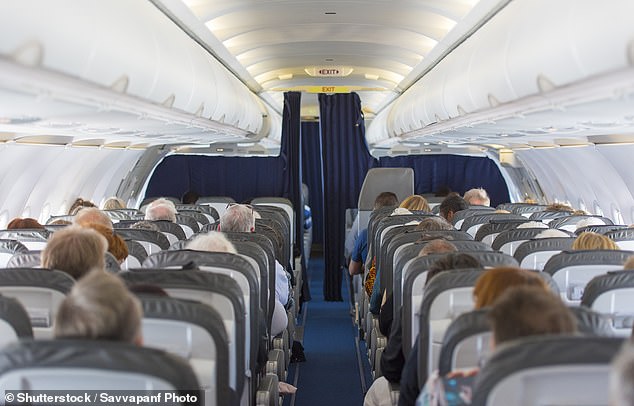 Analysis of nine major airlines serving the UK found the proportion of passengers who are not separated from their group despite refusing to pay additional fees ranges from 35 per cent on Ryanair to 12 pernt on Flybe and TUI Airways.

Allocated seating generally costs between £5 and £30 a seat, although some of the most sought-after seats cost up to £100.

The CAA found between 6.8 million and 10.4 million passengers are spending between £74 million and £175 million ‘unnecessarily’ on the fees each year.

It discovered cases of passengers with reduced mobility paying extra to sit with their carer despite airline regulations meaning this should happen free of charge.

Parents highlighted concerns of being separated from their children.

This is despite guidance that states they should be sat together to speed up an evacuation in the case of an emergency.

Aviation Minister Liz Sugg said: ‘Passengers rightly expect to be charged fairly for services and allocated seating is clearly a concern for those flying.’

CAA policy director Tim Johnson added: ‘Charging for allocated seating has clearly become part of airlines’ pricing strategies, which can impact especially on certain groups such as those with accessibility needs and those travelling with young children. 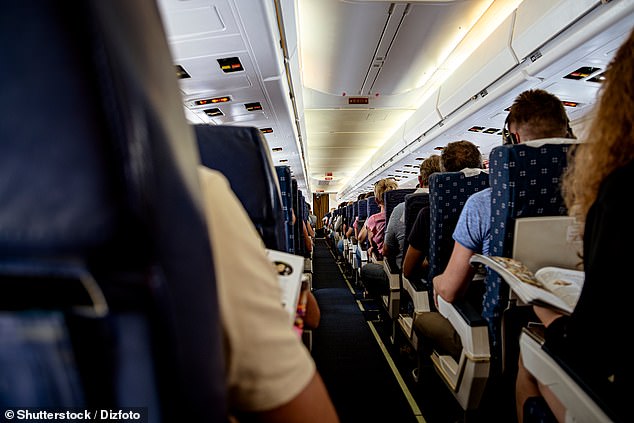 Allocated seating generally costs between £5 and £30 a seat, although some of the most sought-after seats cost up to £100

‘We are also concerned about how transparent and easy it is to compare prices and make an informed buying decision.

‘Today we are proposing a new framework, following engagement with stakeholders, which will be used to assess airline seating practices.

‘This includes transparency, options to add information about travelling with children, older people and those with accessibility needs.’

Armchair travel: The couple taking self-isolation to the extreme

Foreign Office warning over ‘passport validity’ for EU travel – what do you need to know?