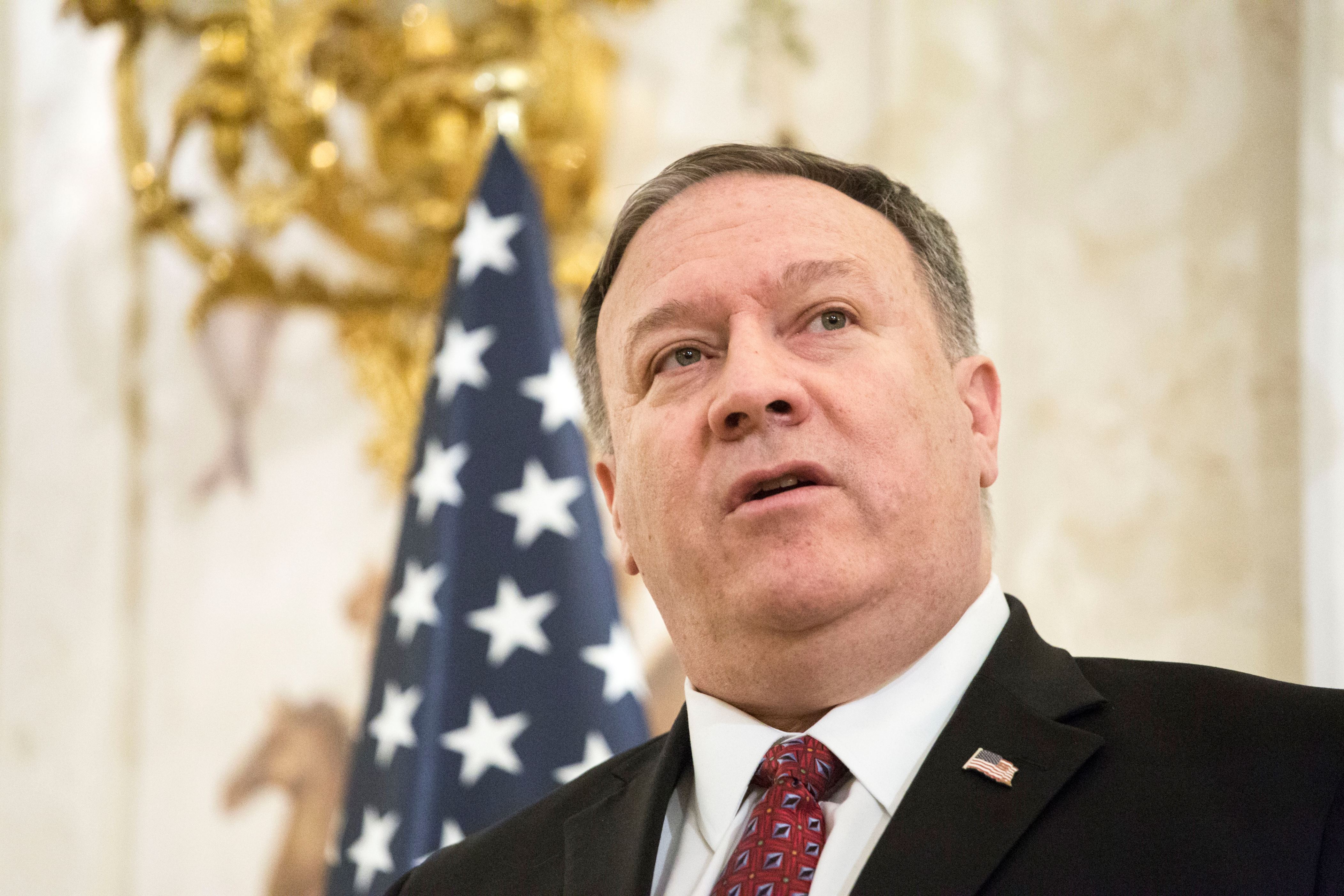 Xavier Cummings works with rockets every day in his job as a NASA contractor, but he’s never seen a launch like this.

Cummings was on a Southwest flight to Atlanta Friday morning, as he traveled to visit his sister in Ohio, when the Atlas V rocket carrying Boeing’s Starliner spacecraft lifted off from Florida.

He knew the launch was scheduled, so he picked a window seat near the back of the plane and hoped for good luck.

As they flew over Jacksonville, Florida, the pilot notified passengers the launch was about to happen, so they would not be alarmed.

The pilot then dipped the plane’s wing and Cummings saw the rocket streaking through the sky.

“It looked like we were racing the rocket as it was going into space,” he said.

The Starliner spacecraft is designed to carry astronauts to the International Space Station.

This was a practice flight, so the only passenger was a test dummy named Rosie the Rocketeer, in honor of Rosie the Riveter.

NASA and Boeing officials say the spacecraft went off course after the launch and will not be able to reach the space station. It is orbiting the Earth and Boeing is working to bring it back to the ground.

NASA Administrator Jim Bridenstine said that if astronauts had been on board the Starliner, they would have been “completely safe.”

Africa’s ‘Magical Beasts’ and where to find them ·