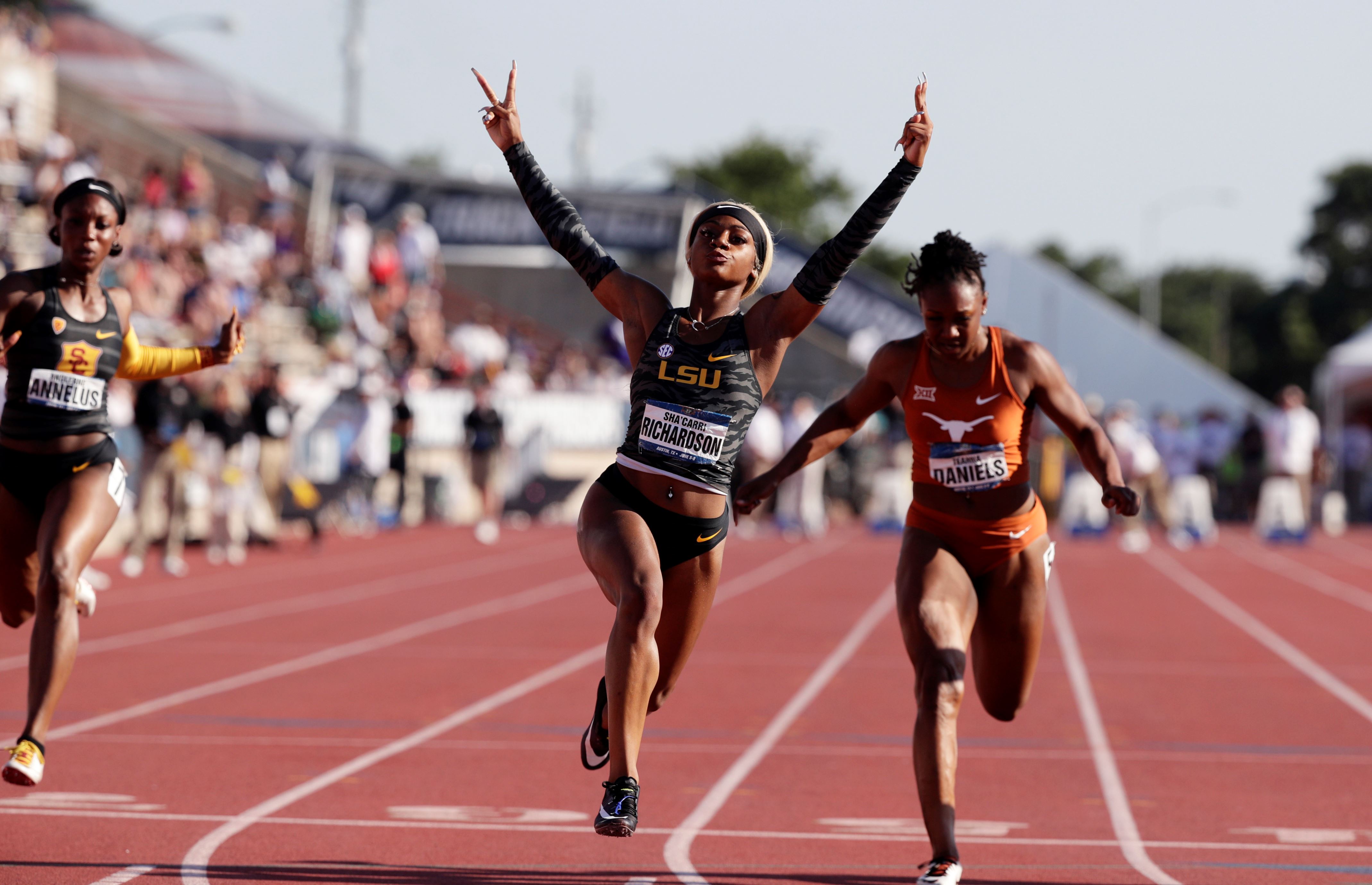 Part of a military plane on a routine training mission fell out of the sky near Nellis Air Force Base in Las Vegas on Thursday and landed in a residential neighborhood, according to reports from KTNV Las Vegas and KVVU-TV.

The piece, as it turns out, came off of a Draken aircraft—a company that provides aircraft for military training.

Scott Poteet, a spokesperson for Draken International, confirmed, “An access panel fell off a Draken aircraft (Thursday) afternoon shortly after departing Nellis (Air Force Base) on a routine training mission.

Ian Gregor, a public affairs manager for the Federal Aviation Administration (FAA), confirmed to USA TODAY the FAA is looking into the incident; and Mr. Poteet stated that Draken will be conducting a thorough investigation of its own in cooperation with the FAA.

The panel, it seems, fell onto a local woman’s car; but, luckily, no other major damages were reported and no one was injured by the falling debris.

“I heard like a loud boom! And then I came downstairs and I looked and there it was just like a big piece of metal right there,” neighborhood resident Maria Delgado told KVVU. “It felt like it bounced from like the roof and then like it slide down and then it hit the wall,” she added.

“I thought the world was ending or something,” Alex Lopez, a witness to the event, told KTVN. “And then I came outside and saw my neighbors all staring at something.”

“Draken remains focused on safety in every step of maintenance and flight operations. We appreciate the continued support from Nellis and the surrounding communities, and are thankful no one was injured,” Poteet added.

Melbourne woman’s death on Qantas flight a mystery to friends

8 of the best places to dine in and around Miami