The parents, from Cambridgeshire, were slapped with a four week suspended sentence for taking their child out of school during term time for a third time. The family had previously been issued Penalty Notice fines by Cambridgeshire County Council on two occasions in 2017 and 2018. When they failed to pay, it resulted in a court summons and fines – including costs totalling £440 for the first offence and a whopping £1752 for the second offence. Most recently, on April 25, a hearing was held and a summons was issued to the couple, with the previous convictions being taken in to account by magistrates when issuing the suspended sentence.

The parents have been told they must work with the Probation Service over the next 12 months, completing 20 days of RAR. They must also pay court costs of £165 each.

Magistrates warned the parents the suspended prison sentence would be activated and they would be jailed for four weeks if they committed the offence a fourth time.

Jonathan Lewis, Service Director for Education, said: “The Local Authority firmly believes that for pupils to progress and achieve their full potential they need to have a good level of school attendance.

“Regular school attendance gives your child the best possible start in life from the time they start in reception.

“Children who frequently miss school are far more likely to fall behind with their work across the curriculum, and thus fail to reach their true potential.” 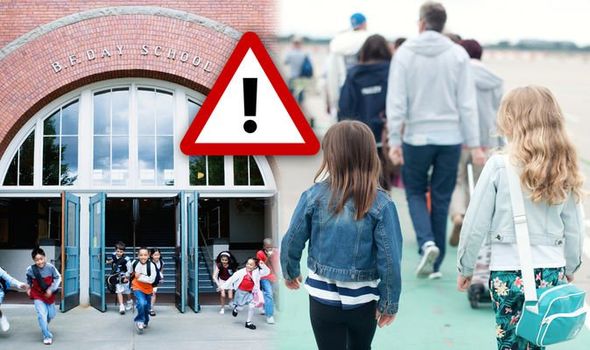 What is the law on children going on holiday in term time?

On the gov.uk website, the rules surrounding when a child can take time out of school are clearly outlined.

The Government writes: “You have to get permission from the head teacher if you want to take your child out of school during term time.

“You can only do this if you make an application to the head teacher in advance (as a parent the child normally lives with) and there are exceptional circumstances.

“It’s up to the head teacher how many days your child can be away from school if leave is granted.

“You can be fined for taking your child on holiday during term time without the school’s permission.” 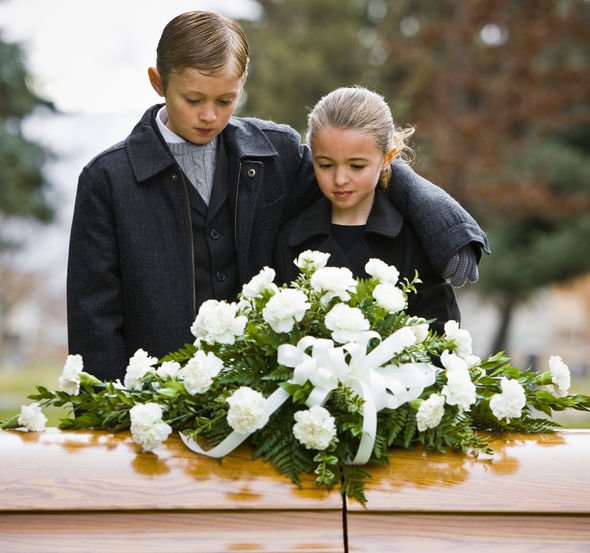 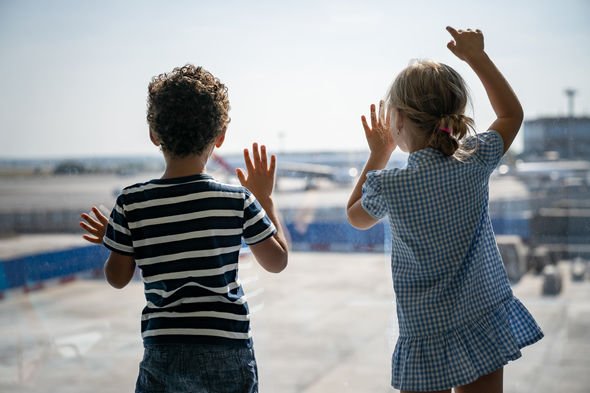 With the cost of holidays soaring, many parents choose to flout the rules, resulting in action from the law.

Department of Education figures show record numbers of parents fined for children missing school, with 260,000 penalty notices handed out in 2017-2018. This is an increase of 110,000 compared with the previous year.

Persistent absence, which means children missing at least one day a fortnight during term time, accounted for over a third of all absences in England.

The law around unauthorised absence tightened five years ago. Previously, families were allowed to take up to two weeks as an authorised holiday in term time, provided their children generally had a good attendance record.

But since September 2013, headteachers have been told they are only allowed to authorise term-time absences in exceptional circumstances – for example, funerals.

Dublin halves cruises due to Brexit