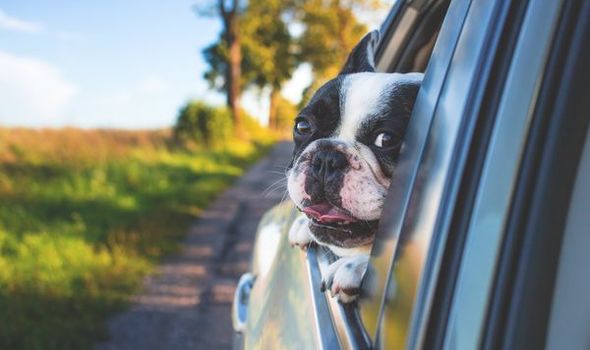 Millions of households around the world consider their furry family members as much a part of their day to day lives as a sibling, parent, or spouse, and Brits are no exception to this rule. So, it may come as little surprise that many Brits are willing to pack up their beloved pet and travel when the time comes for holiday travelling. What may be more of a shock is the amount of money pet owners are willing to put down for their pets to tag along for the ride. According to a recent survey from MoneyPug, a price comparison website, nearly one in two pet owners in the UK (43 per cent) are prepared to spend upwards of £500 on pet holiday costs.

Out of the 1,000 Brits surveyed, close to 30 per cent of pet owners prefer spending £51 to £100 on their pet’s travel costs, whilst another 18 per cent don’t want to pay more than £50. However, the majority of those globetrotting individuals with pets feel as though travelling without them would make holidays less enjoyable, and so the money flows. Brits are willing to spend a significant amount when going as far as New York, San Francisco, or Calgary in Canada, as long as it means their furry family member is by their side.

The survey data also points to a common theme among UK pet owners. Nine out of ten suggest that they won’t travel without their pet, whether that entails packing up a dog, cat, or other less common household pets. Ten per cent admit that their pets include more creative choices, such as hamsters, rabbits, birds, reptiles, and guinea pigs, although these are more likely to be included in day trips rather than international jaunts. Overall, 80 per cent of pet owners have travelled in the last year between two and four times, and they aren’t skimping on spending when doing so. 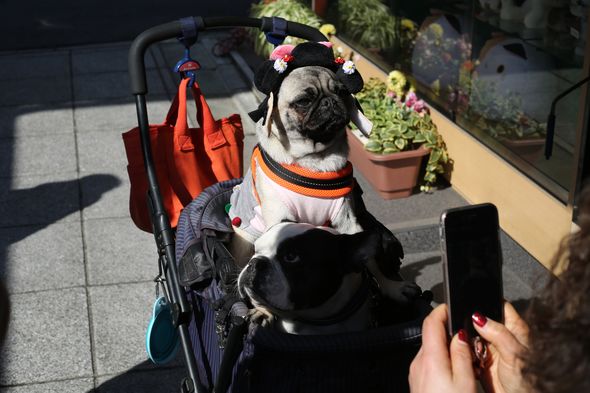 The costliest excursions for pets travelling from the UK involves going overseas, but the survey data suggests that pet owners are becoming more comfortable in including pets in everyday activities. Nearly 69 per cent share that pets come along with them to pubs and restaurants, but it doesn’t stop there. Another 52 per cent state that shopping with a pet is standard, and 17 per cent bring an animal with them to work occasionally. A smaller 3 per cent admit to having their pet in tow whilst attending university.

The mode of transport used to get a pet and its owner to a holiday destination ranges widely as well. The majority of pet owners from the survey, 89 per cent, share that travelling by car is by far the preferred method, but 19 per cent opt for caravan travel and 18 per cent select the train. The least used transport method is a plane or bus, coming in at just 2 per cent. That small number may be linked to the cost of bringing a pet on board, and the limited options pet owners have for flights with their pets by their side. 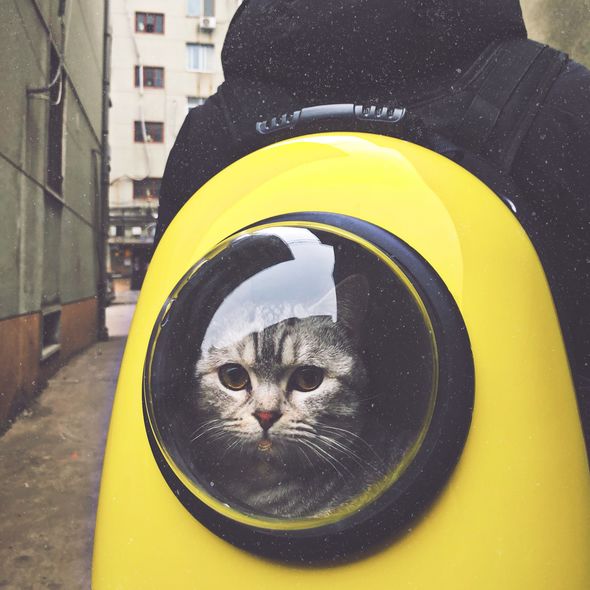 Even though pet owners in the UK are willing to spend on pet travel, it doesn’t always come easily. Lee Whitbread, CEO of Money Pug, explains, “The connections people have with their pets it undeniable, and so it is common to want to take one’s animal on a plane, train, or bus to accompany holiday travel. In recent years, the travel industry has made it somewhat less daunting to travel with a pet, but accommodating pet owner is still not the norm. Pets can be unpredictable, and unfortunate events like an injury or illness while on holiday can make for an even more costly excursion. Getting pet insurance to help cover these unknowns can help ease the concerns pet owners have when travelling with these precious family members.”

Some destinations may be more pet-friendly than others, according to the survey data. Within the UK, Keswick, London, and Glasgow are popular places for Brits to travel with pets in tow. Across the border, major cities including Paris and Alicante are more accommodating than others. All in all, UK pet owners willing and able to spend the money to include a pet on their holiday travel can ensure their dog, cat, or other pet does not miss out on the experience.

Flights: The best budget airline in Europe has been crowned – beating Ryanair and easyJet