Revealed: Over 80% of Britons believe foreign travel will resume within six months, but only 60% of Americans agree

The majority of Britons believe foreign travel will be safe again within the next six months, a study has revealed.

Researchers quizzed thousands of travellers in 17 countries about how optimistic they were about the coronavirus crisis subsiding before October.

Out of those surveyed, 84 per cent of Britons were confident foreign travel would resume in six months. Currently, the Foreign and Commonwealth Office is advising against all non-essential travel abroad indefinitely. 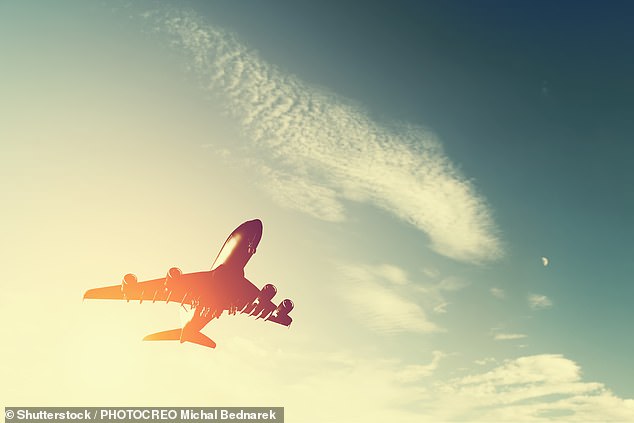 Across Europe as a whole, 75 per cent thought a return to travel would be likely before October.

Americans were less confident, with 60 per cent saying travel would be safe again in six months, while in the Asia Pacific region, the figure was only 51 per cent.

The survey was carried out by flight comparison site Skyscanner, which polled over 5,000 users of its website between April 3 and 5.

Meanwhile, data from Skyscanner has also shown the top searched-for destinations on its site by Britons in the two weeks before the UK lockdown compared to the first two weeks after.

In the weeks from March 9 to March 23, before lockdown, the most-searched-for destination was Islamabad followed by New York, Hong Kong, Alicante and Dubai.

In comparison, during the weeks from March 23 to April 6, the most-searched-for destination was also Islamabad followed by Tenerife, Bangkok, New York and Alicante.

From March 9 to April 6 in 2019, the top five most-searched destinations were Malaga, Alicante, Barcelona, Amsterdam and New York. 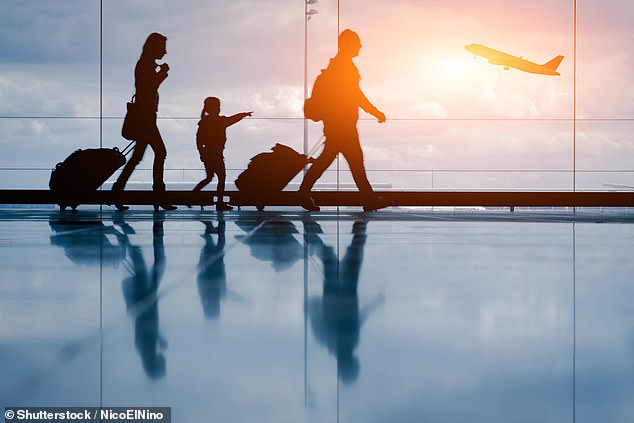 Across Europe as a whole, 75 per cent thought a return to travel would be likely before October

Gavin Harris, commercial director of strategic partnerships at Skyscanner, said: ‘Travellers and travel providers are facing an undefined period of unprecedented uncertainty. Our data reflects this with travel interest and demand down across the board.

‘Comparative analysis of the top-searched destinations in the run-up to the UK lockdown being announced reveals long-haul destinations replaced popular European Easter destinations, particularly in Spain.

‘This is likely due to people returning to their home countries and is supported by a large increase in the share of one-way travel from the UK throughout March.

‘But there is optimism for future, with over three-quarters of UK travellers believing that it will be safe to travel abroad again within six months.

‘It’s too early to assess the impact of the updated FCO guidance issued this week and uncertainty will remain until there is clarity on when travel bans will be lifted.’

Amtrak’s New Northeast Sale Has Fares As Low As $19

Canada's Rocky Mountaineer: Is this the world's greatest train journey?