Home » Travel » Of The 21 Richest Countries On The Planet, U.S. Is Only One That Doesn't Offer Paid Vacation 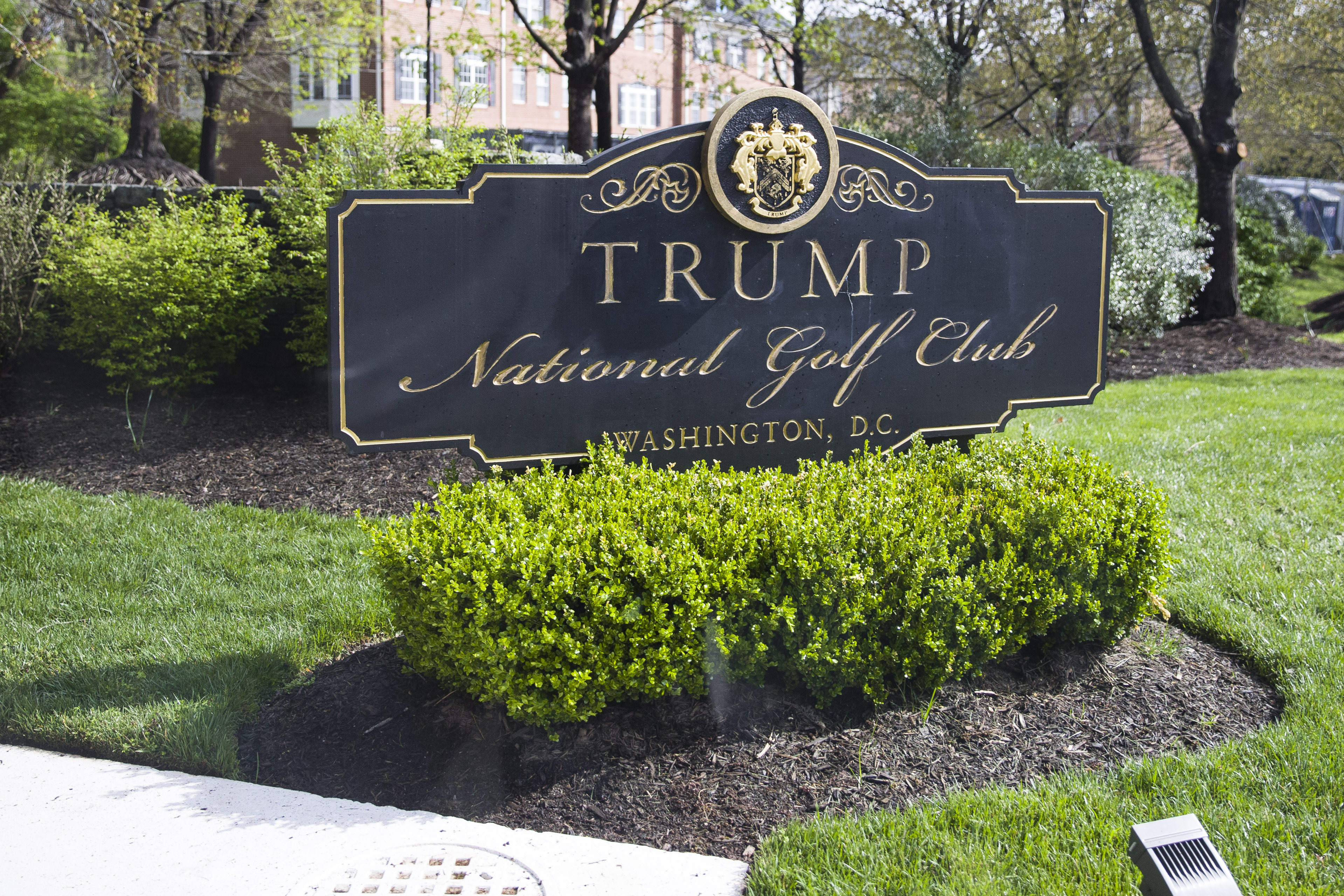 It’s no secret that there’s a paid vacation problem in the U.S., but when you see it laid out in a chart, suddenly the problem becomes so much clearer.

A recent report from the Center for Economic and Policy Research (CEPR) shows that the U.S. continues to be the only country out of 21 “rich countries,” (including 16 European countries, Australia, Canada, Japan, and New Zealand) that does not offer workers mandatory paid vacation time and paid holidays. The report includes a chart laying out how much paid time off is offered to workers in other nations around the world, and seeing the U.S. with a little “zero” next to it can be a little demoralizing.

Especially when you consider that other nations, like Australia, France, Spain, the U.K., Sweden, Germany, Greece, and others get nearly a month or more of mandatory paid vacation time.

Many studies on workers in the U.S. have been conducted about how much time we take off from work, and most of them come to the conclusion that workers are at work too much and take off time too little.

There are many reasons for this. Some workers claim they simply can’t afford to go on vacation while others worry about feeling “vacation shamed” by their coworkers. People (especially young people) are now resorting to super-quick getaways, or micro-cations, just to catch a break while still showing up for their 40 hours per week.

Countries like Australia, Belgium, Greece, Italy, Ireland, and Germany all offer 20 days of paid vacation (plus a minimum of eight paid holidays).

On the lower end of the spectrum, both Canada and Japan offer 10 days of paid vacation time, plus nine days and 15 days of paid holidays, respectively.

And at the very bottom of the chart — dead last — is the U.S., with zero mandatory paid vacation and zero paid holidays. Perhaps it’s time to declare this an emergency situation.

Although many companies in the U.S. do offer paid leave, this decision is up to the employer’s discretion. Back in March, New York City Mayor Bill de Blasio proposed mandatory two weeks paid vacation for all New York City residents, making New York the first U.S. city to make vacation mandatory.

The report concluded that about a quarter of the U.S. labor force has no paid vacation or holidays, and the “absence of mandated paid vacation and paid holidays in the United States disproportionately affects lower-wage and part-time workers, and employees of small establishments.”

Taking a vacation isn’t time to blow off work or responsibilities, it can actually have numerous health benefits and even help you live longer. In that way, mandatory paid vacation time might actually be a good, legislative step to helping Americans live healthier lives.

More details on the report can be found on the Center for Economic and Policy Research website.

RELATED VIDEO: How to Use Your Vacation to Make You Happier at Home, According to Psychologists

Flights: How you could earn seat and cabin upgrades from your weekly shop

Chern’ee shares her culture through art ·

Why Peruvian wellness and a ‘cocaine massage’ could change your life