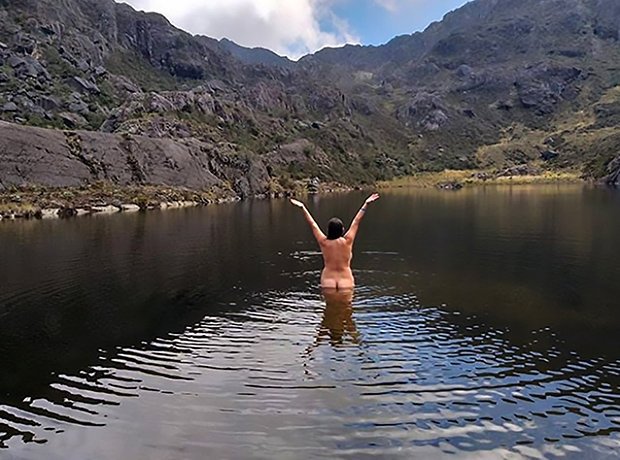 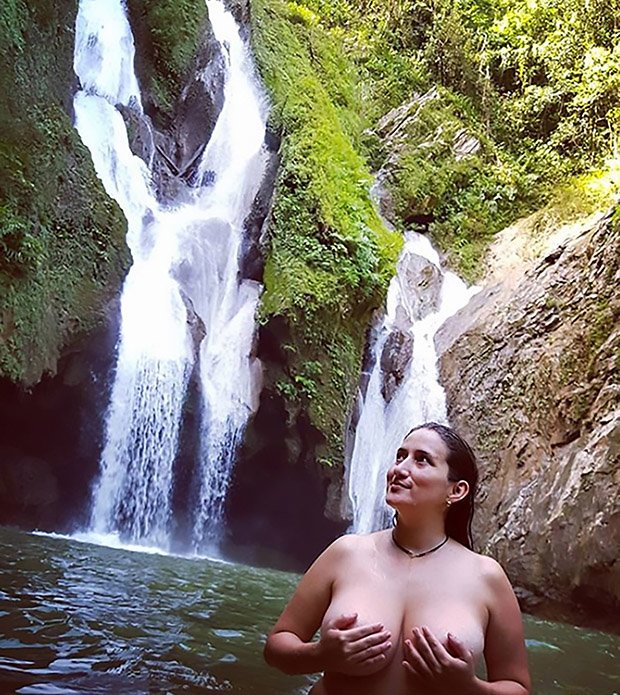 Cesar Rodriguez, a resident of the municipality of Vetas who is in charge of cleaning up the ecosystem of the reserve, also criticised the blogger.

He said: “We condemn the incident because these are sacred lands, for everyone from Santander to enjoy, and this shows a lack of respect for the natural world that we are trying to take care of.

“This shows that she does not love the environment and that she only does it for popularity.”

Those working to conserve the lagoon have also asked authorities to restrict the number of tourists visiting as they often leave rubbish behind. 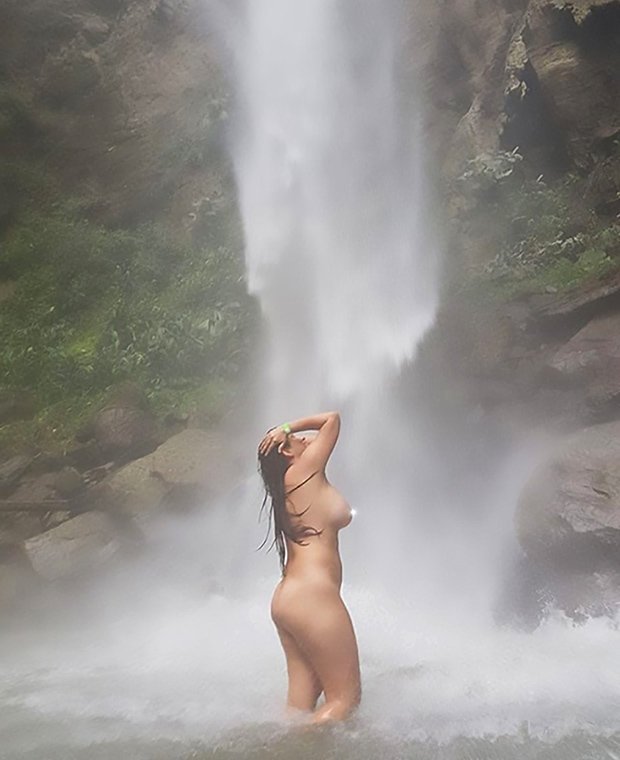 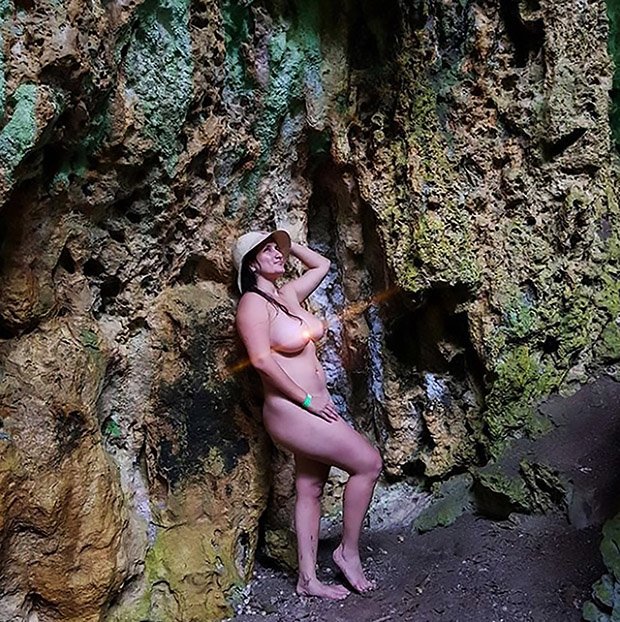 After being criticised, Tatiana said there was nothing wrong with practicing “naturist nudism”.

She told local media: “I have been there several times, and it was the first time that I went into the Paramo de Santurban, it was only five minutes while the picture was being taken.

“I do not think five or ten minutes inside the water of the lagoon could damage the ecosystem.

“It was a day with friends and we took a dip and that’s all.”

Tatiana’s fans were also quick to defend her.

Many have left their comments of support on her Instagram page, with one writing: “I don’t see anything wrong, it’s more a living being in a natural environment.”

Another said: “It’s a pity that my country cares more about a naked woman than the wasteland that is in danger.”

A third added: “I do not see anything wrong with getting undressed in the environment.

“At least we were born naked, people complain about this, but who complains about corruption, malnutrition, social and economic inequality?”

US evacuates Diamond Princess cruise passengers; 40 Americans on board test positive for coronavirus