Holidays in sunny Spain have topped the bill for Britons this year, as a new survey reveals Brexit fears and currency chaos have not impacted the European country’s tourism rates. Research from online travel agent, On The Beach, revealed “Spain reigns” with the popularity of a host of destinations across the Canary Islands, Balearic Islands and the Costa del Sol on the mainland. Yesterday, Express.co.uk also reported how Spain boasts the largest amount of Blue Flag-approved beaches in the world, making it a very attractive destination for tourists. On The Beach told how the Eurozone country was “as popular as ever” despite the “weak” pound not offering benefits for those converting their currency to euros.

Spain tipped Greece to the top spot, with Turkey in third.

Portugal and Cyprus rounded off the top five destinations.

Cyprus had replaced Malta, which now falls to sixth position.

Meanwhile, even thought the UAE is outside the top 10 most popular summer sun destinations, Dubai is the fastest growing.

The country, which has a host of differing traditions and customs for Britons to follow, was followed by the Caribbean island of Barbados and North African hotspot, Tunisia. 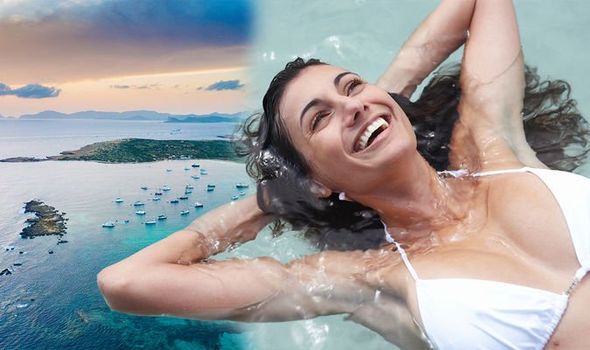 Alan Harding, Marketing Director at On the Beach said: “With its year-round warm weather, the UAE is popular a destination this year and our data shows Brits are heading to the hot spot in their droves.”

“However, Spain continues to dominate but with Greece attracting high volumes of holidaymakers and the resurgence of Turkey, we may see more of a shift next year.”

“There are still some great value last minute holidays available for those who have yet to book their summer break, with holidays in Turkey available for just over £200 per person.

“If Brits can be flexible with their departure date and destination, there are some fantastic bargains out there.”

Earlier this year, Express.co.uk flagged a Thomas Cook sure which revealed Turkey was enjoying a tourism boost as UK traveller shunned Eurozone destinations. 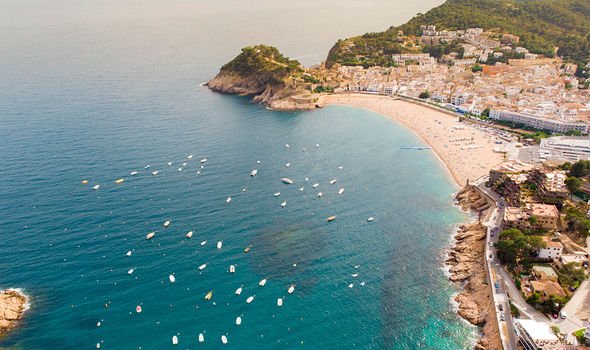 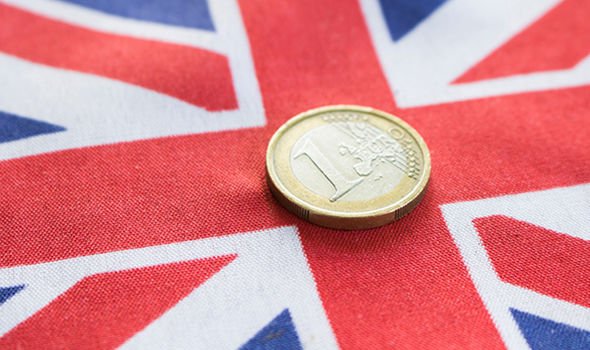 Meanwhile, top of the chart Spain is home to a whopping 669 Blue Flag beaches in an achievement which tops any other country in the world.

The UK boasts 71 Blue Flag beaches in 2019, after the awards were announced in May.

Yet for those craving an extra sunshine hit with their sandy beaches and sangria, they have the most amount to choose from in Spain.

As the awards were separated, 566 were awarded for its beaches, while 98 were granted for its marinas and five for ports for sustainable craft.

They recognise “pure water, clean coasts, safety and access for all,” for beach resorts.

Here is the full list of the most popular destinations this summer, according to On The Beach:

Healthcare Workers Can Enter to Win a Free Nicaraguan Vacation