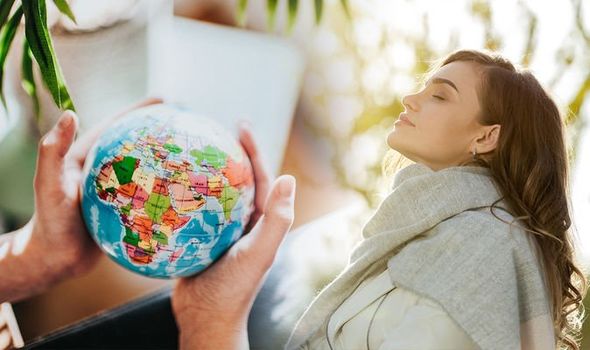 Iceland remains the most peaceful country in the world for 2019, the Global Peace Index (GPI) has revealed. The island has held the spot since 2008 and is the only Nordic country that is more peaceful now than in that year. A high number of civilians in Iceland own guns but crime is the lowest due to strict regulations in purchasing one. According to website Guide to Iceland, there is a murder rate of 0-1.5 every year. There is also no ‘class system’.

The Global Peace Index measures the level of societal safety and security; the extent of ongoing domestic and international conflict; and the degree of militarisation.

The GPI results this year “show that the average level of global peacefulness improved very slightly,” the index – produced by the Institute for Economics and Peace – explained.

“This is the first time the index has improved in five years. The average country score improved by 0.09 per cent, with 86 countries improving, and 76 recording deteriorations.”

The second most peaceful country was revealed to be New Zealand – a position it has held for the last two years.

“New Zealand maintained or improved its scores in 22 out of 23 indicators, but deteriorated in the impact of terrorism because of the 15 March 2019 white-nationalist terror attack on two mosques in Christchurch, in which 50 people were killed,” said the GPI.

“Improvements in five other indicators across all three domains helped New Zealand maintain its rank as the second most peaceful country in the world.” 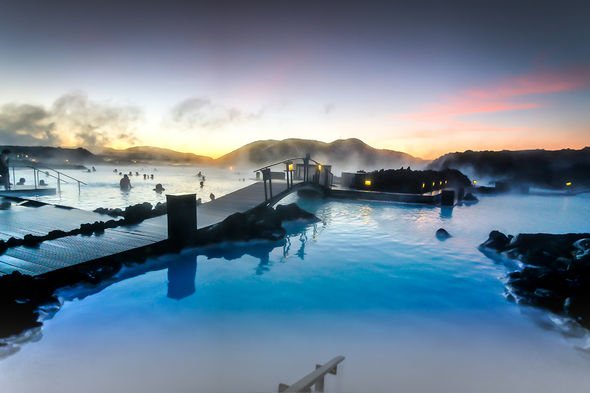 In third place was Austria – the same place as last year and up by one place from 2017.

It’s also considered the second most peaceful country in Europe according to the index.

Portugal came in fourth place followed by Denmark. The latter had a reduction in terrorism impact in 2019.

The UK did not make it into the top 10 and in fact came far down the ranking in 45th place – a position it shared with Laos. 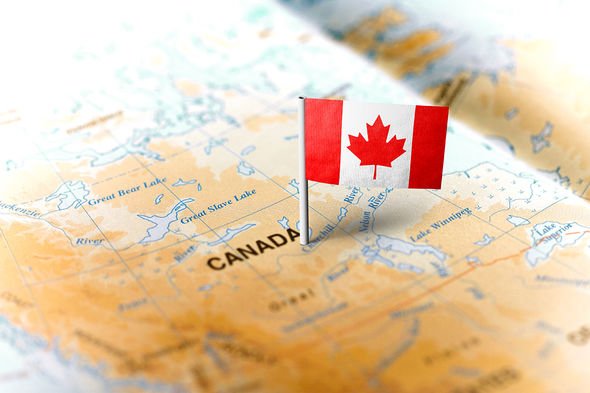 “The index has deteriorated for eight of the last twelve years, with the last improvement in peacefulness before 2019 occurring in 2014.

“Seventeen of the 23 GPI indicators are less peaceful on average in 2019 when compared to 2008.

It added: “Europe remains the most peaceful region in the world, and it recorded a very slight improvement in peacefulness after several years of deterioration. Twenty-two of the 36 European countries recorded improvements on the 2019 GPI.”

The Global Peace Index also revealed the least peaceful countries in the world this year, with Afghanistan being the most hostile.

Holidays 2019: Britons who do this one everyday thing abroad are considered ‘insulting’