Mexico is at the centre of travel warnings following increasing violence levels in tourist hotspots Cancun and Playa del Carmen – and experts have warned it could be the “worst year on record” for tourist deaths. The country has been at the centre of recent FCO warnings after outbreaks across the resort. The destination is loved by Britons for crystal clear waters and sandy beaches, as well as almost guaranteed sunshine. The Sun reports figures which now show 3,000 people were killed in Mexico in June alone, and amounting 17,000 in the first six months of this year.

As reported by The Sun, Security specialist Ricardo Márquez Blas told Mexico News Daily: “The last year of of former president Enrique Peña Nieto was bad in terms of the crime rate but 2019 is on the path to being even worse.

“It’s important to understand that we’re doing worse in security than the worst year on record.”

Francisco Rivas, 45, who monitors cartel activity for Mexico’s National Citizen Observatory, told the publication: “Now the new cartel members, like those from Jalisco New Generation, don’t respect the old rules. Something has changed.

“They attack rivals in urban areas and murders happen in tourist areas.

“They are not targeting the tourists, but they may fight a cartel rival if they see them out in the shops or eating and drinking in tourist areas.” 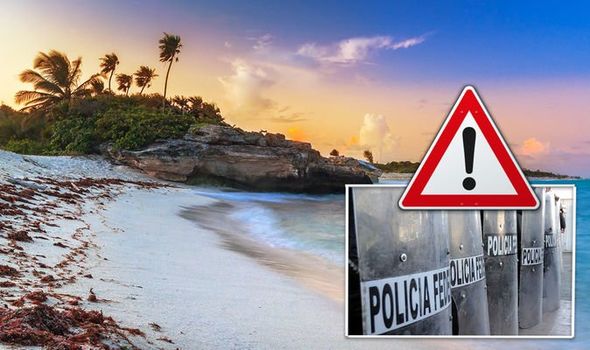 Recently, Express.co.uk reported how warnings were updated for the country, advising Britons of action to take and areas to steer clear of.

It honed in on the shootings that have taken place in different parts of the country, including tourist destinations, as well as the increase in violence in Veracruz.

For this, it advised Britons should take “extreme care”.

The updated information states: “There have been reports of increased security incidents in the states of Tabasco and Veracruz.

“There has been a recent increase in violence in the State of Veracruz, including the city of Veracruz. 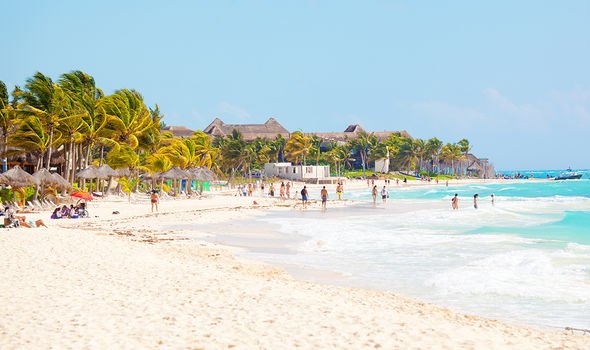 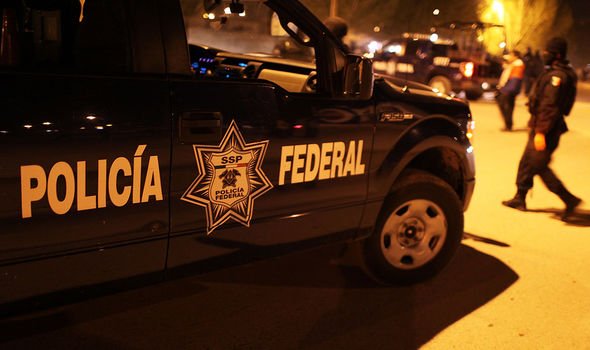 “Illegal roadblocks have also been reported more frequently. You should take extreme care.”

“These areas have mostly not seen the levels of drug-related violence and crime experienced elsewhere in Mexico.

“However, since 2017 there have been a number of reported shooting incidents and other incidents of violence in these areas, including in locations popular with tourists.

“There is currently an increased police presence in the Cancun area, including in the hotel zone.

“While tourists have not been the target of such incidents, anyone in the vicinity of an incident could be affected.”

Why these seats sold out in 11 minutes