European Health Insurance Cards (EHIC) remain as valid as ever – despite ongoing Brexit uncertainty – according to money saving expert Martin Lewis. Martin, who frequently issues advice about travel, spoke about the importance of the blue credit card sized document on Friday’s This Morning. He told ITV hosts Ruth Langsford and husband Eamonn Holmes how the free of charge document, which allows residents of the UK to receive medical treatment in another member state free or at a reduced cost, should still hold true. UK Prime Minister Theresa May secured an Article 50 extension which will see the UK leave the EU on October 31, yet the terms of departure are, as yet, unclear.

He told the ITV show: “The European Health Insurance Card gives you access to state-run hospitals and GPs in the EU at the same cost as a local.

“Yet this year, stats obtained by my team from the NHS Business Services Authority reveals that EHIC renewals in the three months before Britain was supposed to leave the EU on 29 March, were the lowest in at least nine years, and down 23 per cent on the same period last year – that’s 450,000 fewer.

“Most likely this is due to Brexit uncertainty and whether they will continue to be valid after the UK leaves the EU.

“Yet as Brexit has now been delayed, it’s almost certain EHICs will continue to work this summer at least – so if you’re planning to travel to Europe in the foreseeable future, you do still need one. 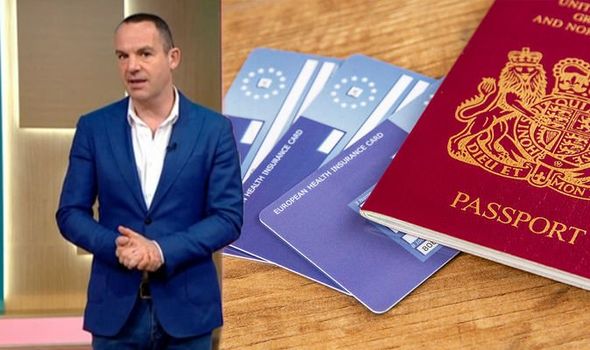 “If you have one already, it’s important to check it’s still valid, as 5.4 million are due to expire this year.”

Talking of the terms of the document, he added: “Everyone (including children) needs their own valid card.

The expiry date of the card is on the front of it (bottom right).

“If yours is out of date you can renew if for FREE of the official EHIC website. 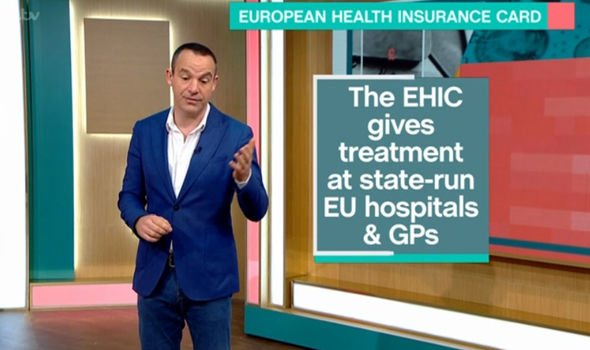 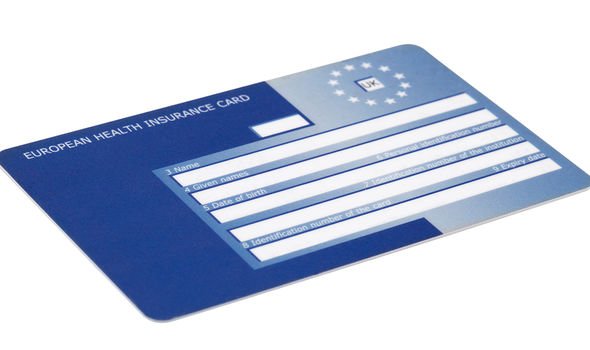 “It’s also worth noting the EHIC is not an alternative to travel insurance – for best protection you need both.”

Recently, Express.co.uk reported how many Britons were in the dark over the impact of Brexit on EHIC and its validity.

Stuart Lloyd, Travel Insurance Expert at Columbus Direct previously told Express.co.uk: “Confusion around whether we’ll be able to use the EHIC on holiday poses a real danger to Europe-bound Brits this summer.

“Those assuming they can rely on their EHIC to cover any accidents or medical expenses could be in for a nasty, and expensive, shock.

“Whether we see a Brexit deal or not, the EHIC doesn’t provide, and never has, the same level of protection as travel insurance.”

To find out more and sign up to Martin Lewis’ weekly newsletter, visit www.moneysavingexpert.com/latesttip

Bargain holidays to Turkey get even cheaper as local currency plummets

Inside one of Budapest's most Instagrammable hotels