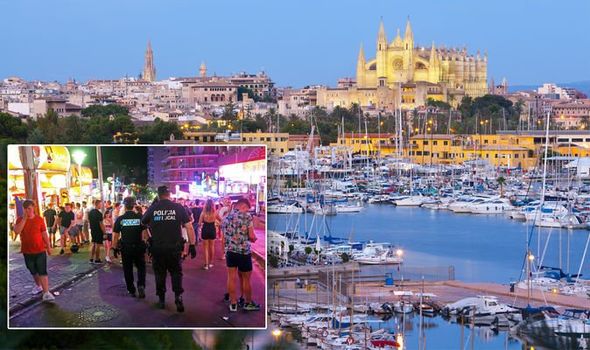 Tourism chiefs in the capital of Palma, Spain, say they are fed-up with unruly yobs “laughing at them” when police dish out penalties for rowdy behaviour under the new “co-existence” rules. The local council is considering bringing in a specialist debt collecting company from Barcelona to ensure fines are paid on the spot, rather than the tourist simply going home and leaving them unpaid. The clampdown follows the designation of a number of areas in Palma as “zones of special tourist interest” which now have a long list of rules which must not be broken. These include no drinking in the street or on the beach and affects Cala Major, Palma centre, the seafront promenade, the main square (Plaza de Gomila) and Playa de Palma.

The crackdown will continue until September 30th when the main tourist season comes to a close.

Police officers will be out on patrol during the day and night to inform nightclubs, bars and shops about the restrictions.

At first, there will be a temporary freeze on fines because of the information campaign but they will be handed out with effect from May.

Holidaymakers will not be able to eat food on their way back to their accommodation between the hours of 5am and 8am and cannot stray outside the zoned off areas of beer gardens.

There will also be fines for drunken behaviour, vandalism, breach of the peace, fighting, not wearing tops and so on. Some of the offences carry a maximum penalty of 3,000 euros.

Residents’ groups say the new rules will be no good unless the fines hit people’s pockets there and then.

“It’s important that tourists know they have to pay and do not laugh at our police,” president of the citizen group Ciutat de s’Arenal, Biel Barceló told island newspaper Ultimahora.es.

The “straight to the cash machine” policy is already in force in the popular tourist resort of Llucmajor, also in Mallorca, and Palma residents want the same system.

The booze clamp-down comes into effect on 1 April 2019 in Palma, the island’s capital, and will see bars prohibited from “incitement to drink.” 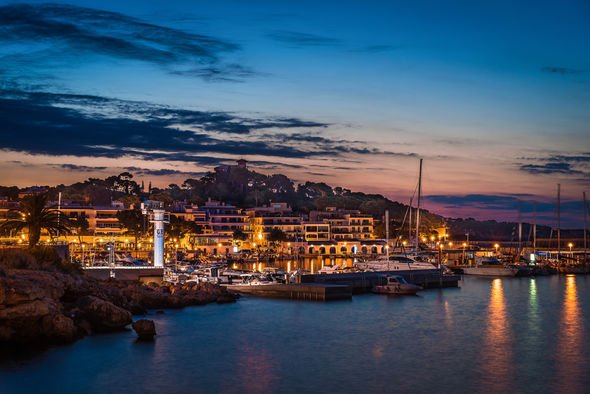 This means deals such as happy hour deals and two-for-one will no longer be allowed in the most popular waterfront areas of Palma.

Bars, clubs and restaurants will also not be able to promote any drinking in the street.

The heavy measures are being introduced in a bid to cut down on antisocial behaviour.

Majorca is popular with British and German tourists who enjoy drinking and late-night clubbing.

However, only parts of the island will be affected by the restrictions, imposed by city hall.

Expedia CEO, CFO Out as Part of Leadership Changes