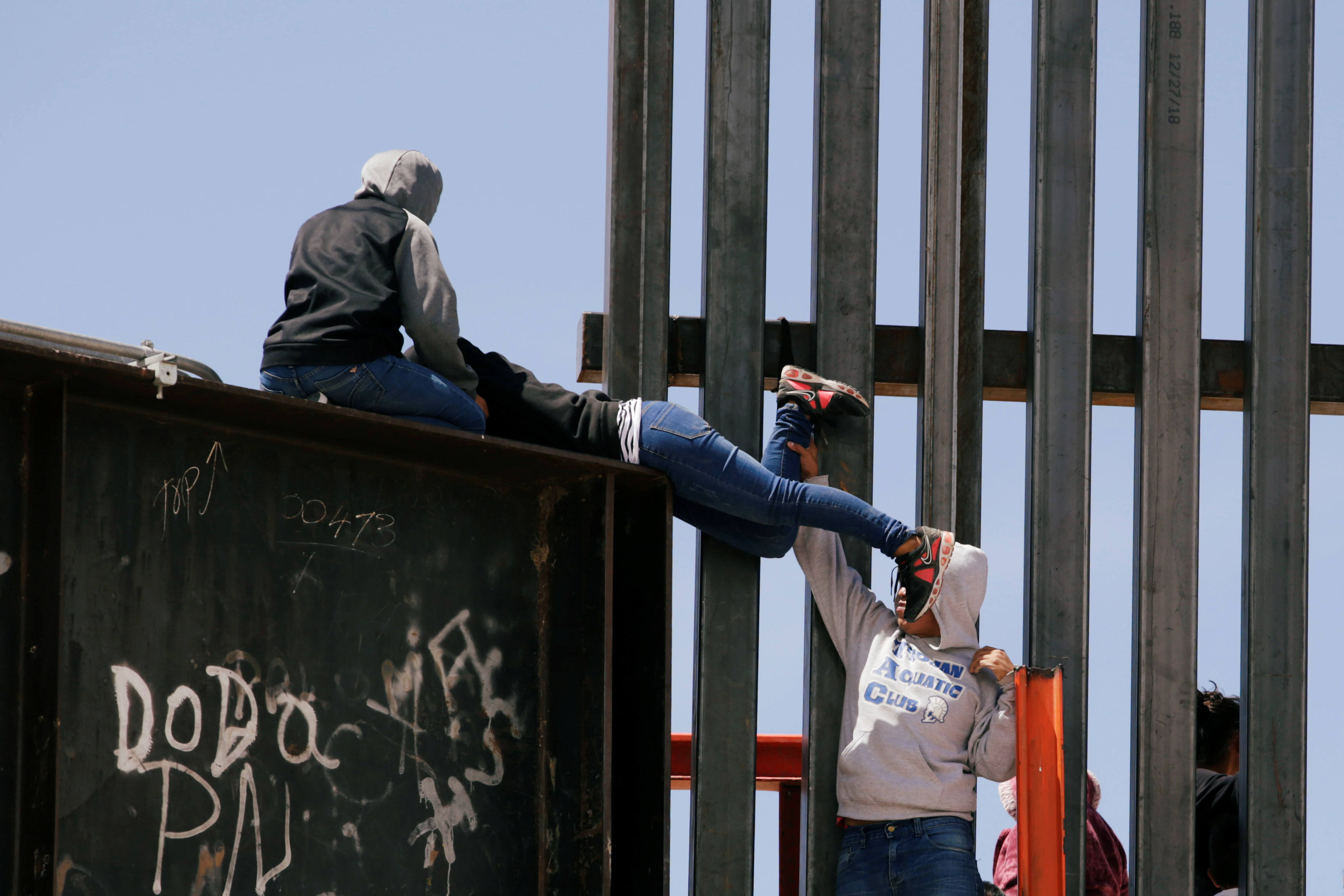 2/4 SLIDES
© Provided by The Associated Press

3/4 SLIDES
© Provided by The Associated Press

4/4 SLIDES
© Provided by The Associated Press

SEPANG, Malaysia (AP) — Malaysia authorities have arrested four Indians and seized more than 14 kilograms of drugs and over 5,000 turtles from their luggage at the Kuala Lumpur airport.

Senior customs official Zulkurnain Mohamed Yusof said Wednesday that agents found a total 5,255 red-ear slider baby turtles kept in small baskets from the luggage of two Indian nationals who flew in from Guangzhou, China on an AirAsia flight on June 20.

He said the men had no permits for the turtles and told investigators that the terrapins, estimated to be worth $12,700, were meant to be sold as pets in India. The men, aged 30 and 42, are expected to be charged and could face up to five years in jail and a fine, he said.

The red-ear sliders are one of the world’s most commonly traded turtles meant for the pet and meat markets. Permits are required as young turtles are susceptible to carrying salmonella and pose health concerns.

Separately, Zulkarnain said officials also found a total of 14.34 kilograms of methamphetamine worth 717,000 ringgit ($174,000), hidden in special compartments in boxes that were hand-carried by two men. One of them flew in from Hyderabad, India on June 19 and another on June 20 from Bengaluru, he said in a statement.

The men, both aged 30 and believed to be drug mules, are expected to be charged and face the death penalty if convicted.

Follow in the footsteps of Cezanne in his quaint Provencal birthplace

How to follow your nose around Ehrenfeld, Cologne’s most fragrant neighbourhood

Is it time to stop serving nuts on flights? This victim thinks so