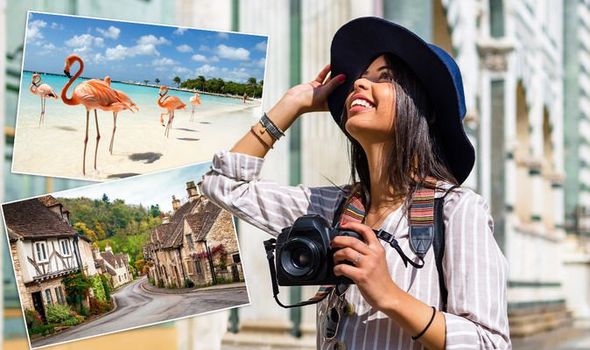 Holidays are a subject many Britons like to dwell on as they plan their next trip away. Many people are looking to organise their 2020 holidays – but where is best for next year? Global travel authority Lonely Planet has today unveiled its top 10 countries, cities, regions and best-value destinations for next year with the release of Lonely Planet’s Best in Travel 2020. Britons are often keen to escape the UK when they holiday but the results of the top 10 countries may make them think differently.

Best in Travel 2020 is Lonely Planet’s 15th annual collection of the world’s hottest destinations and journeys for the year ahead.

The number-one country to visit in 2020, according to Lonely Planet, is Bhutan.

The Buddhist kingdom of Bhutan in South Asia set to become the first fully organic nation by 2020.

Located on the Himalayas’ eastern edge, Bhutan is known for its monasteries, fortresses and dramatic landscapes.

So what country came next? Incredibly, Lonely Planet’s Best in Travel 2020 named England as the second-best destination to visit.

England as a top holiday destination is likely to be music to the ears of those Britons keen to limit travel times and save money. 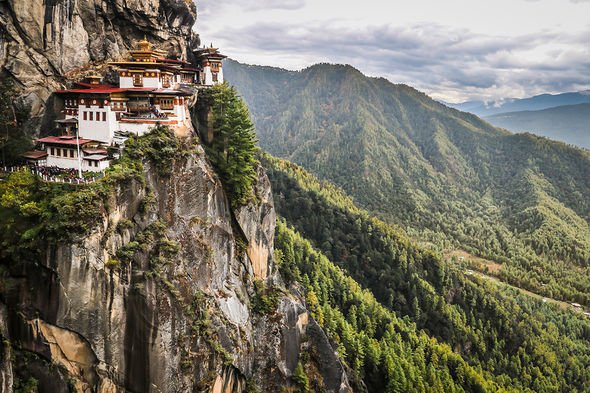 Those travellers nervous about travelling to Europe after Brexit may well feel reassured by the news, too.

What may shock readers is that England beat rivals such a Caribbean island Aruba and tropical Costa Rica.

As for Lonely Planet’s Best Travel Destinations for 2020 third-best country, this was taken up by North Macedonia.

According to Lonely Planet: “Part Balkan, part Mediterranean and rich in Greek, Roman and Ottoman heritage, North Macedonia has a fascinating past and a complex national identity.” 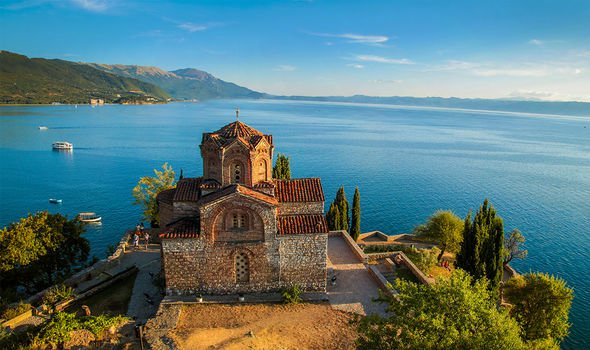 Aruba, an island and a constituent country of the Kingdom of the Netherlands in the southern Caribbean Sea, came in fourth place.

In fifth position was eSwatini, also known as Swaziland, a small, landlocked monarchy in southern Africa.

The remaining top ten were: Costa Rica, The Netherlands, Liberia, Morocco and Uruguay.

Each year, Lonely Planet’s Best in Travel lists start with nominations from Lonely Planet’s vast community of staff, writers, bloggers, publishing partners and more. The nominations are then whittled down by their panel of travel experts to just 10 countries as well as 10 regions, 10 cities and 10 best value destinations.

Paris riots: Is it safe to travel to France right now amid strikes against Macron?

How the fire crisis is affecting travel to Australia

Travelers with Masks: This airline’s amazing new video reminds us all to mask up