London bus drivers on dozens of routes are planning to strike this week over pay and conditions, bringing “serious disruption” across the network.

Over 2,000 members of the Unite union, who work for the RATP, the French owner of three companies operating across the London network, will be striking this week.

Unite regional officer Michelle Braveboy said in a statement that the strike action will bring “serious disruption to services in the south, west and north of London”.

Proposed wage cuts of up to £2,500 a year represent a “substantial financial loss” for drivers, she said.

“Our members have no option other than to fight back against these attacks, while recognising the disruption caused.

“They are reluctant to take strike action at a time of national emergency, but feel they have been pushed against the wall by hardline directors.” 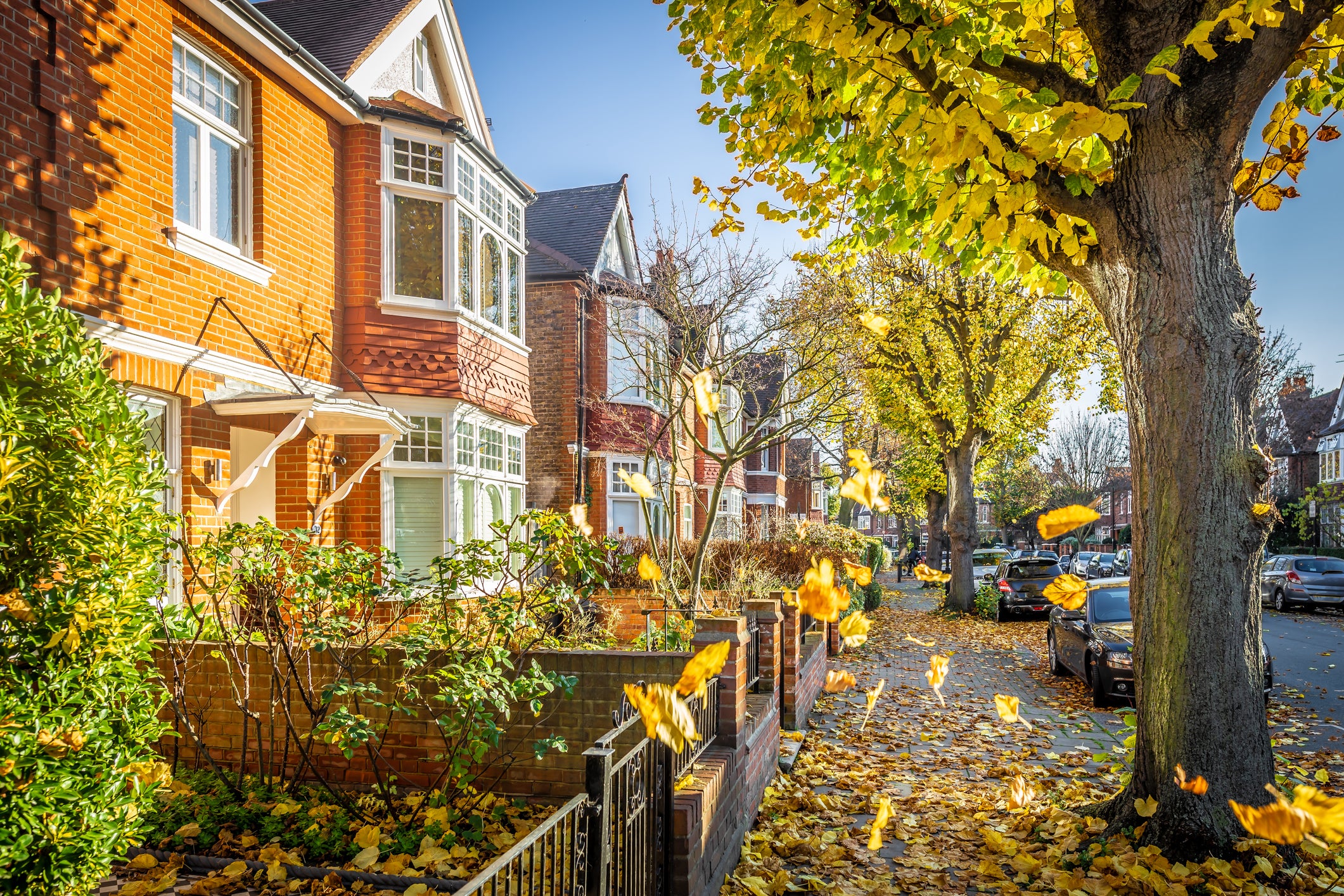 The action will affect 59 day routes, six 24-hour routes, six night routes and nine school routes in west, south west and northwest London, as well as parts of Surrey and Hertfordshire. Customers in southwest London will bear the brunt of the strike action.

Transport for London says the below areas will be most affected by London United and Quality Line strikes (on 22, 23 and 24 February):

These areas will be most impacted by London Sovereign strikes (on 22 February):

Normal services are expected to return on all routes from 6am on Thursday.

Claire Mann, director of bus operations at TfL, said: “We’re sorry that some of our customers may experience disruption to their journeys.

“We’re doing all we can to minimise this, but customers should check before they travel and leave more time for their journeys, while remembering the government’s advice to continue to stay at home if they can.

“We urge all parties to sit down and talk through the issues to try and resolve them as soon as possible.”

All non-essential journeys on public transport are currently banned.

Everything You Need to Know Before Going River Tubing