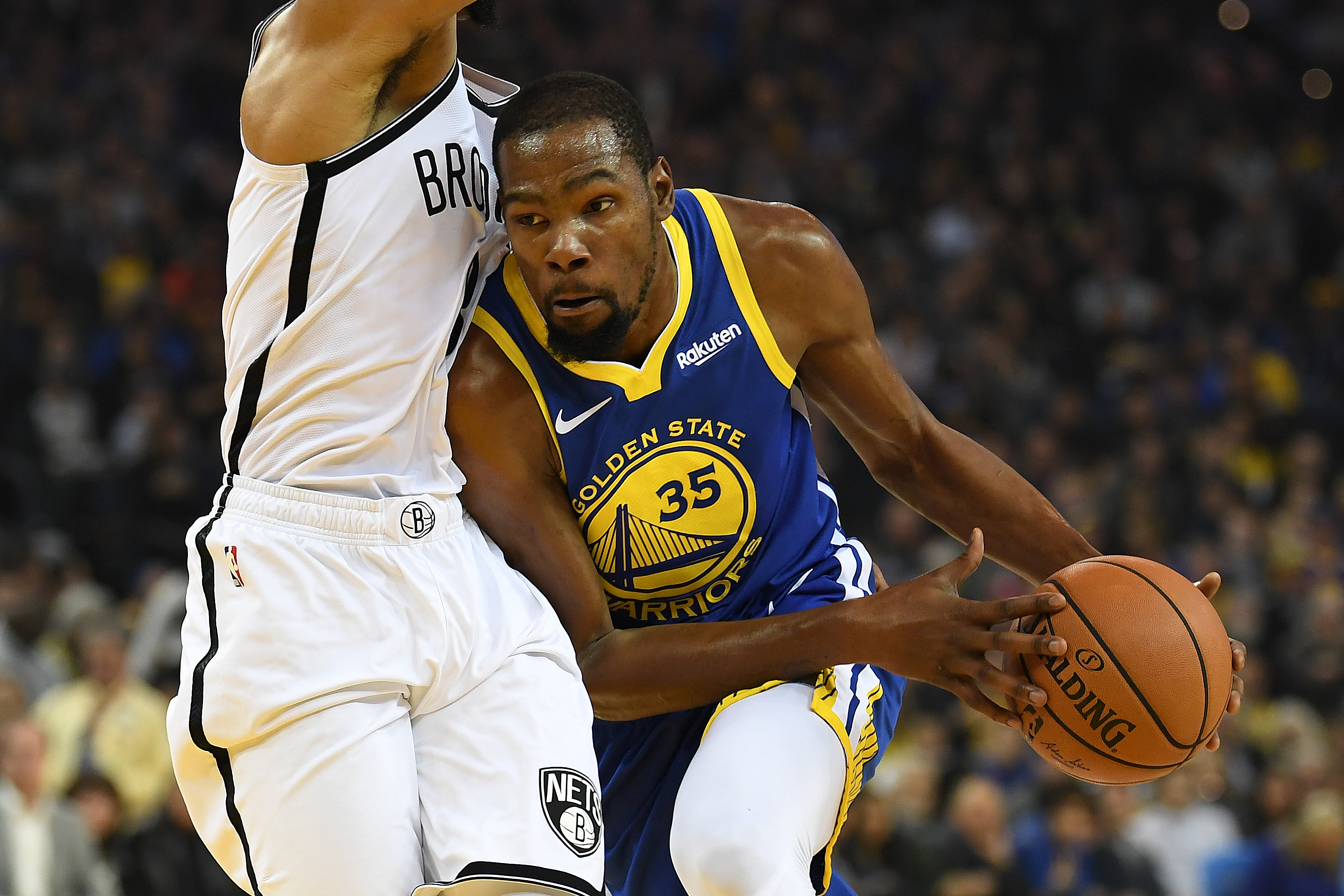 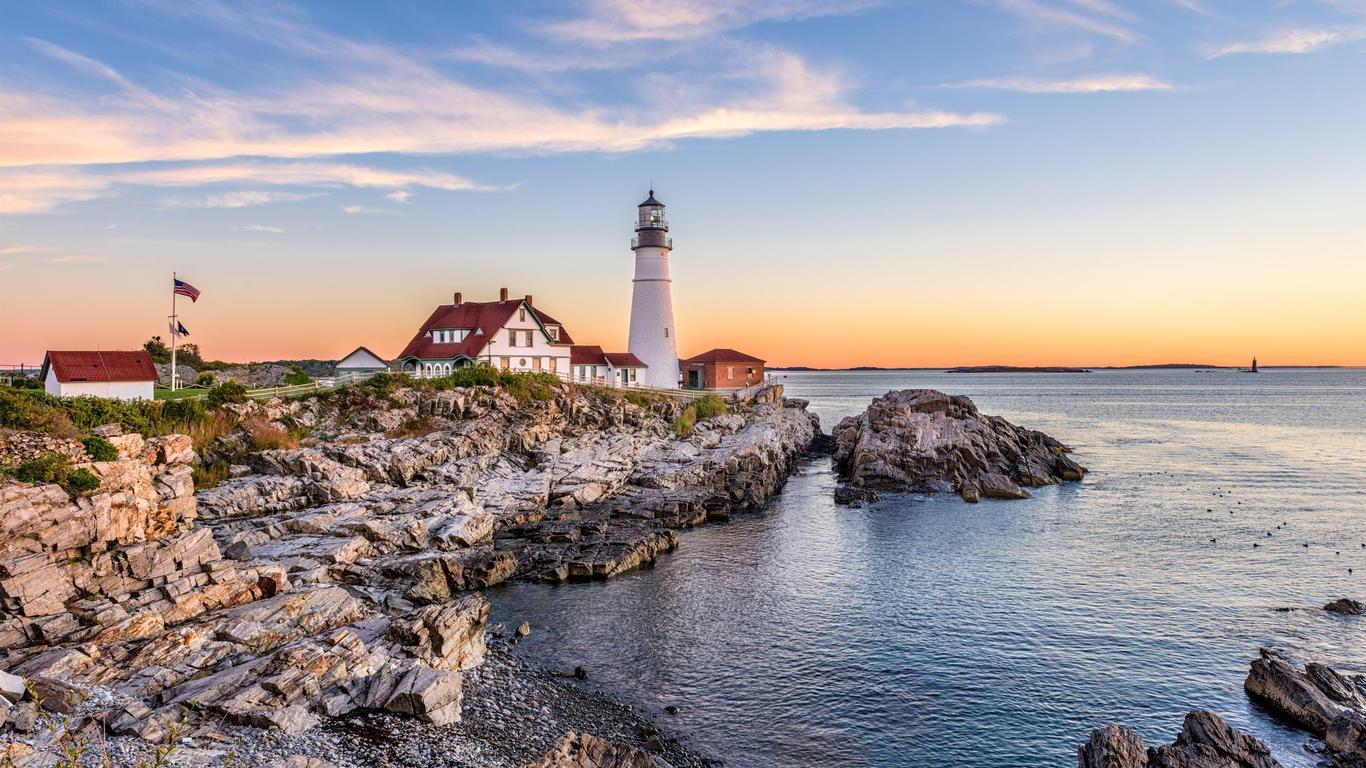 No Plans, No Problem

Nearly 49 million Americans are expected to travel this Fourth of July but many have yet to decide on where to celebrate America’s 243rd birthday. Fortunately, there are plenty of special destinations poised to reward last-minute holiday travelers.

Located just east of Savannah and a little more than a four-hour drive southeast of Atlanta, Tybee Island offers ocean views and all sorts of fun this Fourth of July, including the NAOWITA Jazz Festival and Independence Day Fireworks from the local pier and pavilion. Visitors will also want to stop into The Crab Shack, which has been recognized as the best seafood restaurant in the region for more than two decades.

South Padre Island offers Fourth of July travelers a taste of the Caribbean less than six hours from Houston and San Antonio. The family-friendly resort town renowned for its beautiful beaches and inviting waters will host fireworks over the bay this July 4th weekend, in addition, to live performances and summer bird walks at the local nature center.

For a charming long holiday weekend getaway outside of the hustle and bustle of the Bay Area, consider Carmel-by-the-Sea, a coastal city on California’s Monterey Peninsula resembling a fairytale thanks to its one-of-a-kind cottages and village vibes. Believe it or not, it only requires a two-hour drive from San Francisco.

If affordability, festivities and family-friendly fun are high on your priority list this summer, look no further than Panama City Beach. Home to 27 miles of white-sand beaches, this Gulf Coast destination will host three nights of fireworks. Getting here on a whim is easy too as it’s only a five-hour drive from New Orleans, Atlanta and Jacksonville. What’s more, travelers can still score excellent deals on a last-minute flight.

The Music City isn’t just for country fans anymore. A long Fourth of July weekend in Nashville will consist of star-studded performances, epic fireworks, Gold Cup soccer and family fun at Music City Walk of Fame Park. An extended visit also means you’ll have plenty of time to venture outside of Broadway and explore the city’s other burgeoning neighborhoods, including 12 South, The Gulch and the Vanderbilt area.

A little more than a three-hour drive southwest of Denver, Aspen offers an array of activities for outdoor enthusiasts as well as mouthwatering restaurants and boutique shops for visitors with money to spend this holiday weekend. The resort town has a lot planned for this Fourth of July, including races, a music festival, a community picnic, parades and much more.

Portland of the East is a little more than two hours north of Boston and features tons to do over the long weekend after the Independence Day fireworks have ended, including the lively Old Port historic district, museums, local parks and quintessential New England attractions like the Portland Head Lighthouse.

Maryland’s largest inland body of water is a phenomenal spot this Fourth of July if you’re seeking something far from the beaten path. It’s only a two-hour drive from Pittsburgh and a little more than three hours from Washington, D.C. The lake is the real star attraction here but visitors should be sure to check out the charming nearby small town of Accident for some exciting Independence Day events.

America’s most patriotic town is home to the nation’s oldest Fourth of July celebration, which includes one of the country’s most popular Independence Day parades and a plethora of events geared toward visitors of all ages. Located just southeast of Providence, the town is a little more than an hour drive from Boston and less than four hours from New York City.

East of New York City, the Hamptons offer Fourth of July travelers a more relaxing long weekend compared to the noise of the Big Apple. Unwind on the beach, check out the largest Independence Day parade on Long Island at Southampton Village and keep your eyes open for some stellar fireworks shows like the Stars Over Montauk spectacle at Kirk Park Beach.

Sin City ranks fifth among the nation’s 100 largest cities on WalletHub’s rankings of the best places to celebrate the Fourth of July in 2019, finishing 11th for Independence Day celebrations and second for affordability. It’s not too late to book a cheap flight and stay on The Strip this summer.

Milwaukee is not only one of America’s best big cities for Fourth of July celebrations, but it’s also one of the most affordable, making it an ideal place to spend a long weekend on short notice. There’s no shortage of festive Independence Day events to attend and beer enthusiasts will have a great time exploring the city’s many impressive craft breweries and beer gardens.

Just north of Dallas, Addison hosts one of the country’s top fireworks displays in Kaboom Town. The July 3 showcase features concerts and an air show and culminates with mesmerizing fireworks that visitors can watch from Addison Circle Park or a nearby restaurant watch party. The town is home to more than 170 restaurants, nearly two dozen hotels and an underrated nightlife scene so there’s plenty to do once the show ends.

The Greater Fort Lauderdale area in South Florida is an excellent choice this summer as visitors can take advantage of some of the country’s best beaches in addition to fantastic deals on hotels and attractions. Lauderdale-by-the-Sea will host a Fourth of July parade, family fun day and fireworks this Independence Day. Other highlights holiday weekend visitors to this small beach town won’t want to miss include Anglin’s Fishing Pier, the Aruba Beach Cafe and the nearby Funky Buddha Brewery.

Located just outside of Phoenix, Scottsdale offers a ton to do this Fourth of July without blowing up your summer budget. The Fourth of July Celebration at WestWorld is perfect for families as it features kid-friendly rides, a stunt dog show and a slew of other fun before concluding with a huge fireworks show. Meanwhile, adults can partake in the Red, White and Booze Bar Crawl through Old Town. The desert city is also home to stellar spa resorts and golf courses for those looking to stick around through the weekend.

The charming port city of Charleston is not only chock-full of historic gems but will host all sorts of holiday events this July 4, including festivals, family picnic cruises and, of course, fireworks. The city also provides visitors easy access to an array of stellar beaches nearby such as Folly Beach, Isle of Palms and Kiawah Island.

Before there was American Independence, there was the first Pilgrim settlement in Plymouth founded in 1620. Plymouth Rock, the Mayflower II and Plimoth Plantation are among the most notable attractions here but the Fourth of July brings concerts, parades and fireworks to the waterfront at Plymouth Harbor. Stick around for the ensuing weekend and explore the beaches and quaint villages of scenic Cape Cod.

Here’s another last-minute destination with a remarkable past. The capital of the Virginia Colony for a majority of the 18th century, Williamsburg offers Fourth of July revelers the opportunity to travel back in time via the living history museum at Colonial Williamsburg, which will host fireworks, parades and even historical reenactments. Located less than an hour southeast of Richmond, Williamsburg is also home to more modern family-friendly attractions, including Busch Gardens and Water Country USA.

The Texas capital celebrates Independence Day with show-stopping fireworks as well as tons of live music, from lovely symphony concerts to Willie Nelson’s 4th of July Picnic outside of town at Circuit of the Americas. There’s a lot to love about this destination, from world-class sounds and food trucks to amazing outdoor spaces and the nearby Texas Hill Country. Holiday visitors will also want to check out the new-look Omni Barton Creek Resort & Spa, which is fresh off of a $150-plus-million renovation.

Head to the eastern shore of Lake Champlain this summer to celebrate the Fourth of July in Burlington, Vermont. The city’s Independence Day festivities kick off a day early on July 3 and include a dazzling fireworks display over the bay. An extended weekend stay will allow visitors the time to explore some of the city’s charms, including a handful of lakefront parks and quirky attractions like the World’s Tallest Filing Cabinet.

Fly to Bali and return for free