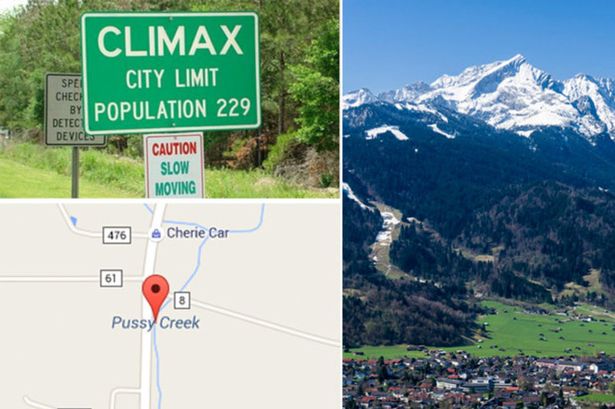 From the mildy amusing to the downright filthy, here are 11 of the rudest travel destinations in the world.

Intercourse is a village in Leacock Township, Lancaster County in the U.S. state of Pennsylvania.

There are plenty of places for fun-loving tourists to stay in the rudely-named hamlet including Best Western Plus Intercourse Village Inn & Suites. 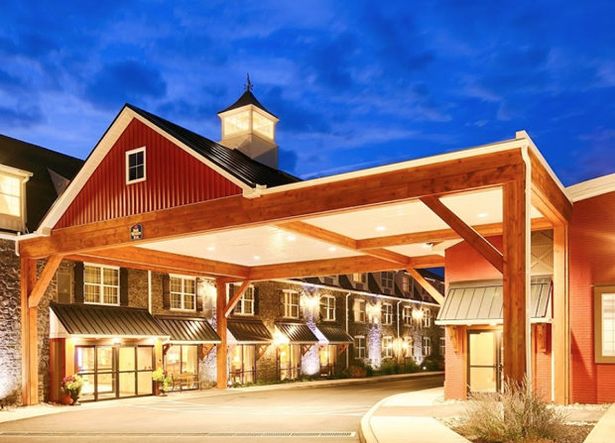 The town's unusual name has brought it a certain amount of notoriety as peoples stop to snap themselves with the comical town sign.

Wank Mountain (pronounced 'vank' in German) is in the Loisach valley in southern Germany. Close to the Austrian border, the snowy peak rises 700 metres above sea level and is a great place to go hiking. 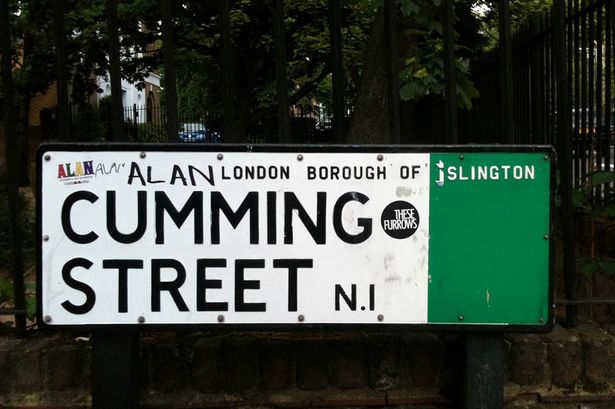 Anus is in the Yonne Commune in Burgundy, France. It's a rural town surrounded by greenery, but it attracts some attention form tourists due to it's rude name. 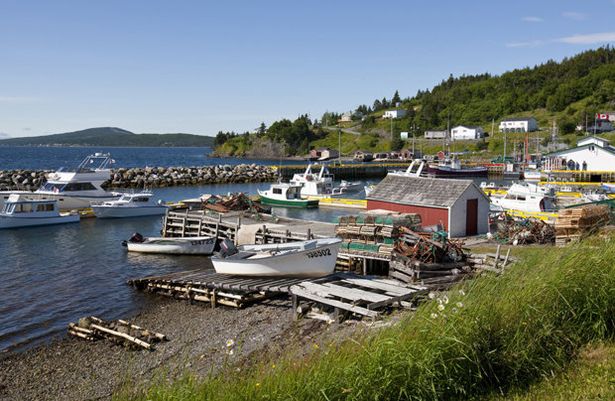 Yep that's right, there really is a place called F***ing. It's an Austrian village in the municipality of Tarsdorf, in the Innviertel region of western Upper Austria.

The village is 33 kilometres north of Salzburg, 4 kilometres east of the German border. It's worth booking a holiday here just so you can saying "I'm going to F***ing, Austria".

Climax is a city in Decatur County, Georgia, United States. And although it might sound a little cheeky, it was named "Climax" because it is located at the highest point of the railroad between Savannah, Georgia, and the Chattahoochee River. 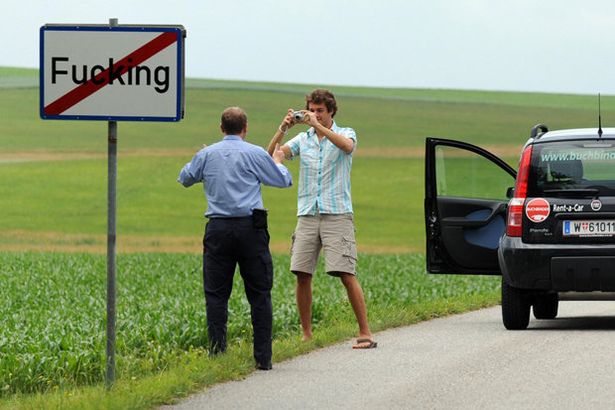 Thank heaven they saw fit to add the Creek. The more innocent might just think of a cute aquatic creature when they read this place name. And then there's the rest of us…..

Again, some readers will be thinking of the warm, fluffy material used to wrap women's hands to keep them warm in winter.

However, muff is also a slang word for a woman's private parts.

We're pretty sure that tit doesn't mean the same thing in Algeria as it does in the UK. Still, it's pretty funny. 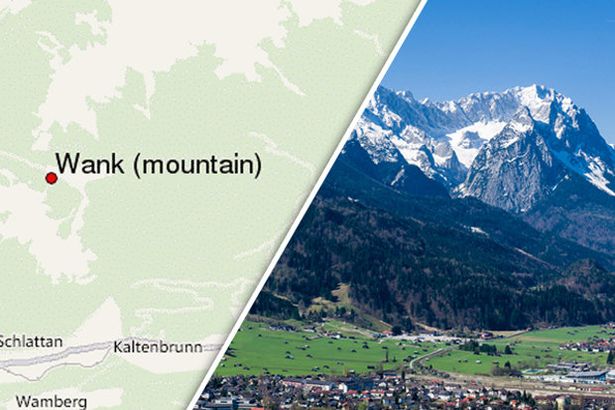 Cockermouth is so named because it is at the junction of the River Cocker. But we still think the Cumbrian town name is pretty comical.

"People always make jokes about sausage fests in Cockermouth," said a resident from the humorously-named village. "I never even realised it sounded rude until I left for university. Every time I told someone where I was from they would burst out laughing."

Although this word may be pronounced very differently in Russian, it looks extremely rude to us.

Imagine saying "I live in Vagina". That could be a very confusing conversation.

LISTEN: A Pilot's Take on the 737 Max, Travel Tips and More on the TravelPulse Podcast

Tasmania’s devil of a climb: a photo essay

Its Three Times a Charm for Global Journeys ·

Appointments made for top positions ·