Home » Travel » Kate Middleton: Duchess travels with this many people in her entourage on royal visits 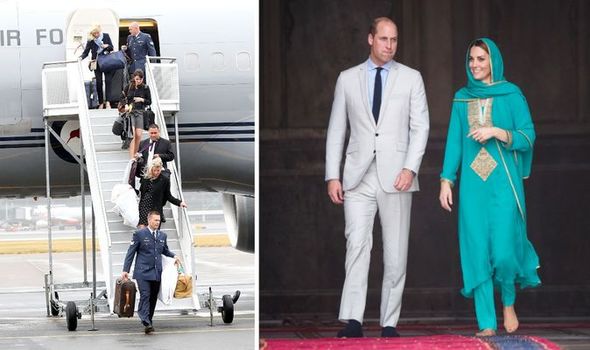 Kate Middleton, 38, has been lucky to enough to jet all over the world during her time as a royal. She and her husband, Prince William, also 38, have travelled together on a variety of royal visits abroad. This year, in March, the Duke and Duchess of Cambridge visited Ireland.

However, their last major state visit abroad was to Pakistan in October 2019.

Unsurprisingly, wherever the royal pair travel, they are accompanied by a number of staff.

These folk are needed to ensure everything runs smoothly and safely during the visit.

So how many people in total make up the Cambridges’ entourage when they go away? 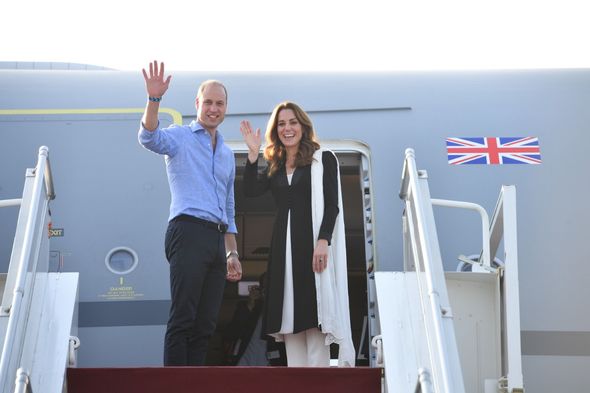 In Pakistan, Kate and William took a whopping 14 members of staff on the five-day trip.

Two private secretaries were among this cohort.

There was also a communications secretary and four other members of the comms team.

The final figure was someone who rarely joins royal tours unless Queen Elizabeth, 94, and Prince Philip, 99, are travelling.

Kate and William took a doctor with them – one of William’s friends from his days with the East Anglian Air Ambulance.

The medical professional would be on hand in case either of the royals became ill.

Royal reporter Gordon Rayner, who has been on 20 royal tours, previously explained the crucial role of a doctor on royal tours carried out by the Queen. 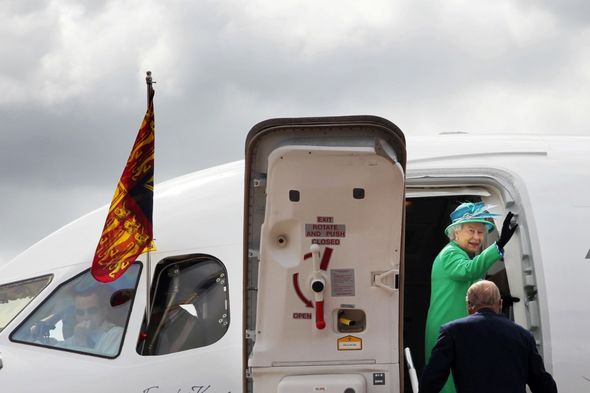 The doctor will have to research the nearest hospitals carefully in advance, he told The Telegraph.

He will also bring with him key equipment at all times in case an accident should occur.

The doctor will carry “a bulky medical bag containing a mobile defibrillator and all manner of emergency medicine,” he said.

The medical expert is said to be never more than a few steps away from the Queen while she is on royal engagements abroad. 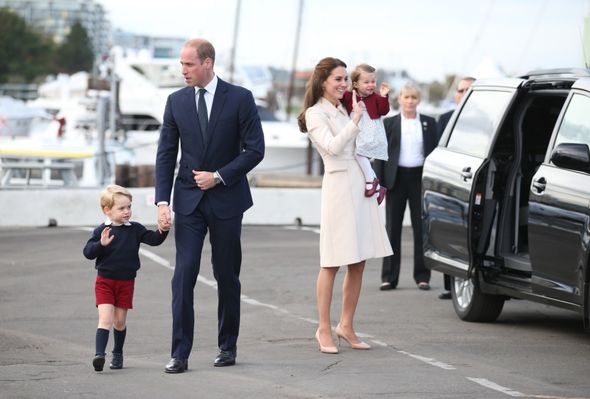 When Kate and William when to Canada in 2016 they took 12 key members of staff.

Among the entourage was Kate Middleton’s stylist Natasha Archer, who had worked for them for years.

The Duchess also brought her hairdresser Amanda Cook who has worked for the royal couple since 2012 when they visited Singapore and Malaysia.

The couple’s nanny, Maria Teresa, also joined them to help Prince George, then five, and Princess Charlotte, then three, during events.

Colour, Culture and Creativity way to capture a crowd ·

Etihad Airways to resume flights to Shanghai with weekly service