Kate Middleton and Prince William are well-used to international travel. The pair have carried out a great many royal trips to countries all around the world. It’s hardly surprising they’ve mastered the art of jet-setting in style.

There’s one item the Duke and Duchess of Cambridge always take with them.

William and Kate will travel with a particular brand of suitcase which has a strong link with the Royal Family.

The regal duo will take Globe-Trotter suitcases with them.

Globe-Trotter is a British luxury luggage, suitcase and accessory brand, established in 1897. 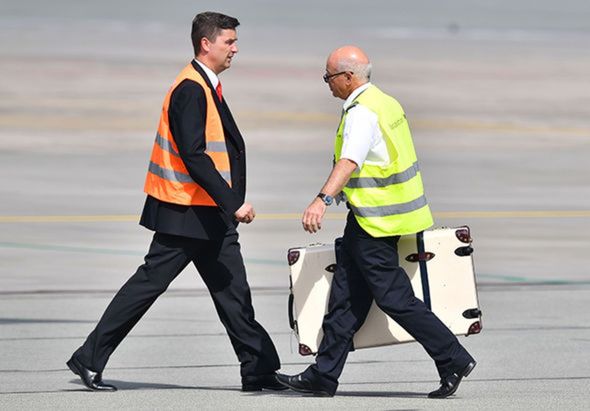 Globe-Trotter is known for its classic leather travel cases.

It was the Queen who first favoured the luggage brand.

The brand moved to the UK in 1932 and was used by Queen Elizabeth during her honeymoon in 1947.

Clearly Kate and William have inherited the love of Globe-Trotter.

Kate and William each own a 21″ trolley case and the 33″ extra deep suitcase from the limited edition Goring Hotel collection, according to Hello!

The Duchess stayed at the Goring Hotel in London the night before her wedding in 2011.

Each case from the collection is lined with a Gainsborough silk pattern.

This is the same material used in the Royal Suite at the Goring Hotel which was designed by David Linley. 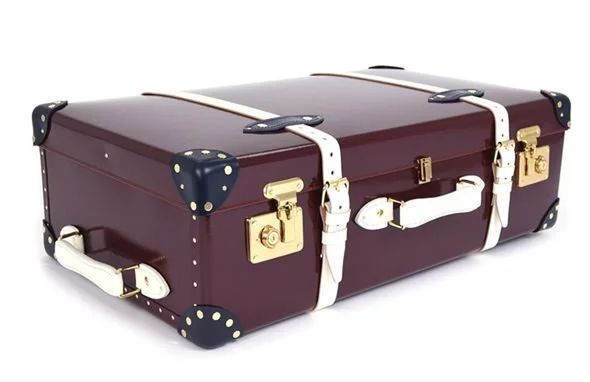 Prince George and Princess Charlotte also have a miniature version of the suitcase.

It was estimated the four suitcases, as well as a smaller vanity case, spotted doing the Cambridges’ Poland tour, cost as much as £5,000 for the entire luggage collection.

Princess Diana also used the iconic brand for her honeymoon with Prince Charles.

Prince Harry has not been spotted with the iconic British brand suitcase, however. 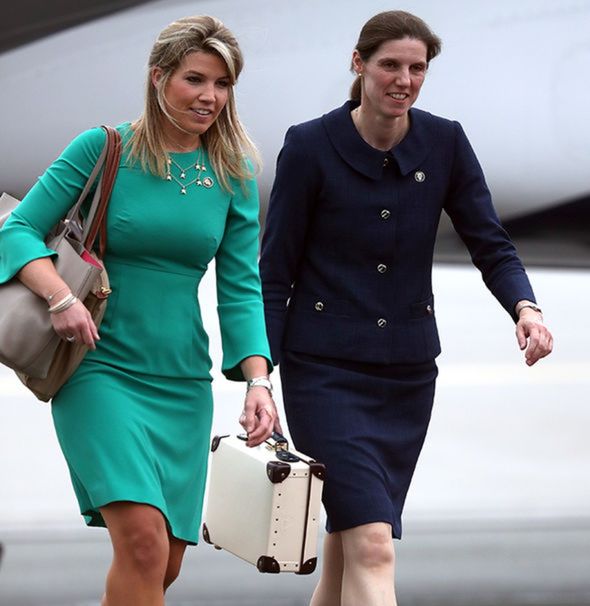 Meghan Markle has also not been seen with Globe-Trotter luggage.

However, the Duchess of Sussex has previously used Ghurka, a brand with British heritage.

The Globe-Trotter brand has also been favoured by Winston Churchill, as well as used by James Bond in the film Spectre.

Escape to Italy This Spring With Ladro ·

Top 10 cities with the best quality of life revealed – but did any UK spot make the list?

Cruise: Grandfather charged after accidentally dropping toddler to her death from ship