Mai Khao Beach, the strip of golden sand that runs alongside Phuket airport is regularly ‘buzzed’ by airliners delivering tourists to the popular resort.

And few visitors can resist at least one photo of themselves ‘holding up’ an aircraft as it flies low over the beach.

But airport chiefs announced last week that people taking selfies could potentially cause an accident by distracting pilots, and that they intended to close a large chunk of the beach.

“People and tourists will not be allowed to enter this area to take photos,” deputy Phuket airport chief Wichit Kaeothaithiam said on Thursday, according to the Bangkok Post.

Anyone breaking the new rule would be fined or – more shockingly – executed: “The maximum penalty is the death sentence,” warned Mr. Kaeothaithiam. 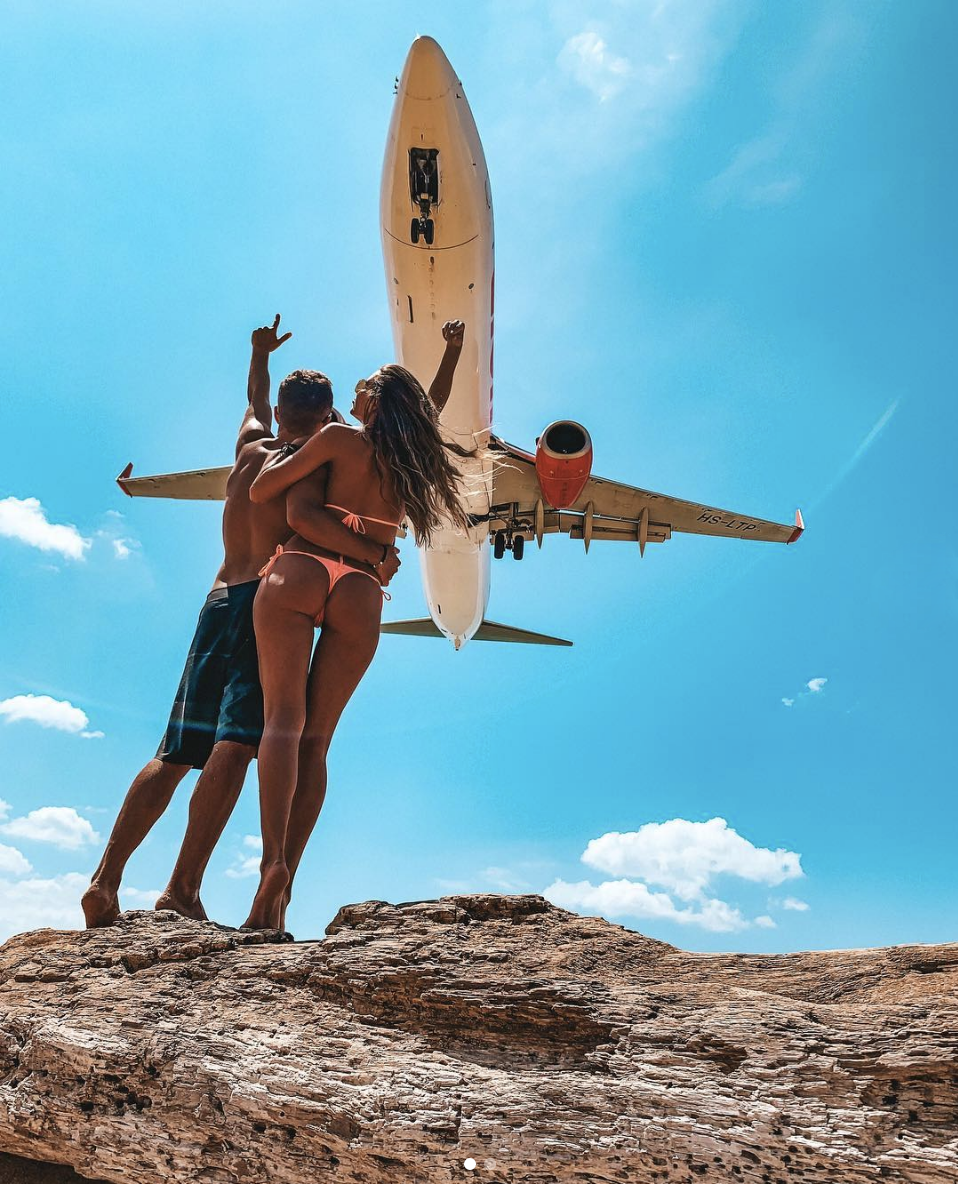 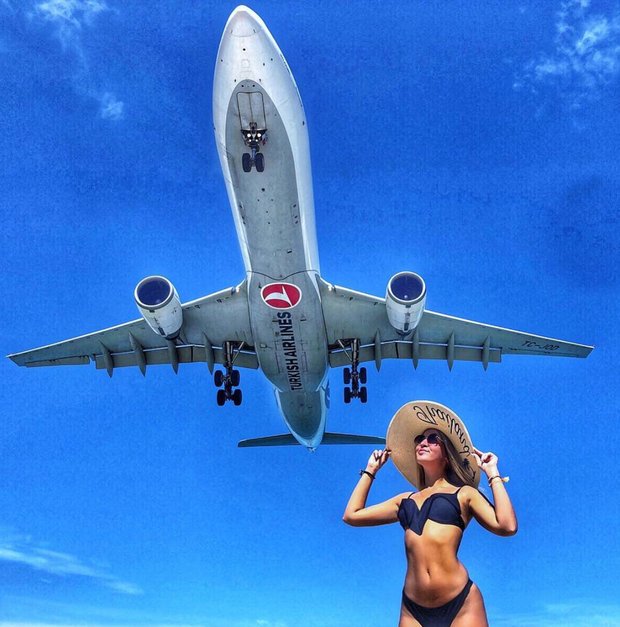 The new law, which is set to take effect soon, has been criticised by locals who depend on tourism for their livelihood: “If the beach is closed, we will have serious problems because many tourists simply will not come,” Winai Sae-io, head of a local entrepreneurial stimulus program, told The Phuket News.

“I want (Airports of Thailand, the agency which operates Phuket International Airport) to look at us and support locals in making (a) living here, too.” 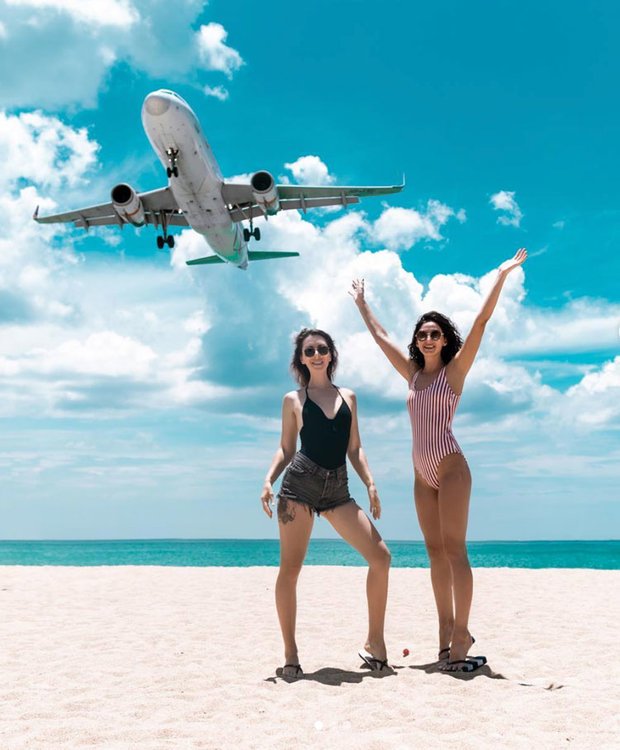