But these incredible pictures show a different side to the creatures and capture them relaxing in some heartwarmingly playful and tender moments.

The stunning snaps were taken recently by renowned British wildlife photographer Will Burrard-Lucas in several reserves across Kenya. To take the intimate pictures he deployed both camera traps and BeetleCam, a remote-controlled camouflaged camera that allows him to take up-close images in complete safety.

After experimenting, he found the best time to take pictures of the animals was mid-morning, when they were relaxed with ‘no agenda’. Amazing pictures he managed to capture during these times were of a black rhino mother and her calf feeding, a rhino calf playing with an adult and an inquisitive white male rhino coming face-to-face with his BeetleCam.

Writing on his blog, he said: ‘We set off in search of rhinos during a mid-morning game drive. I deployed BeetleCam and the rhinos’ behaviour was completely different to at night or early morning; they were no longer skittish, but inquisitive. The youngsters were even playful. At times, BeetleCam was surrounded by curious rhinos.’

Scroll down to see Will’s images of the breathtaking creatures… 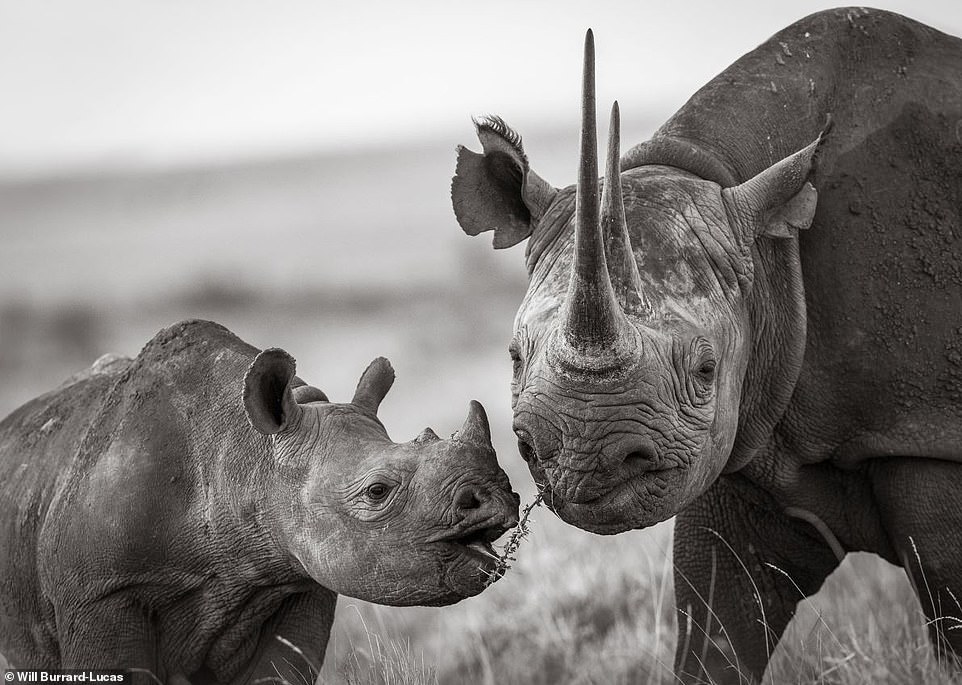 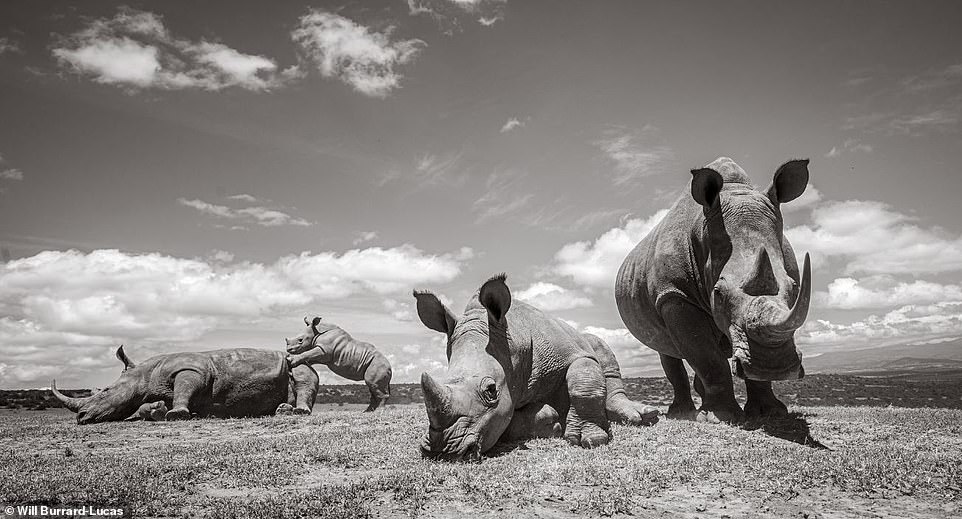 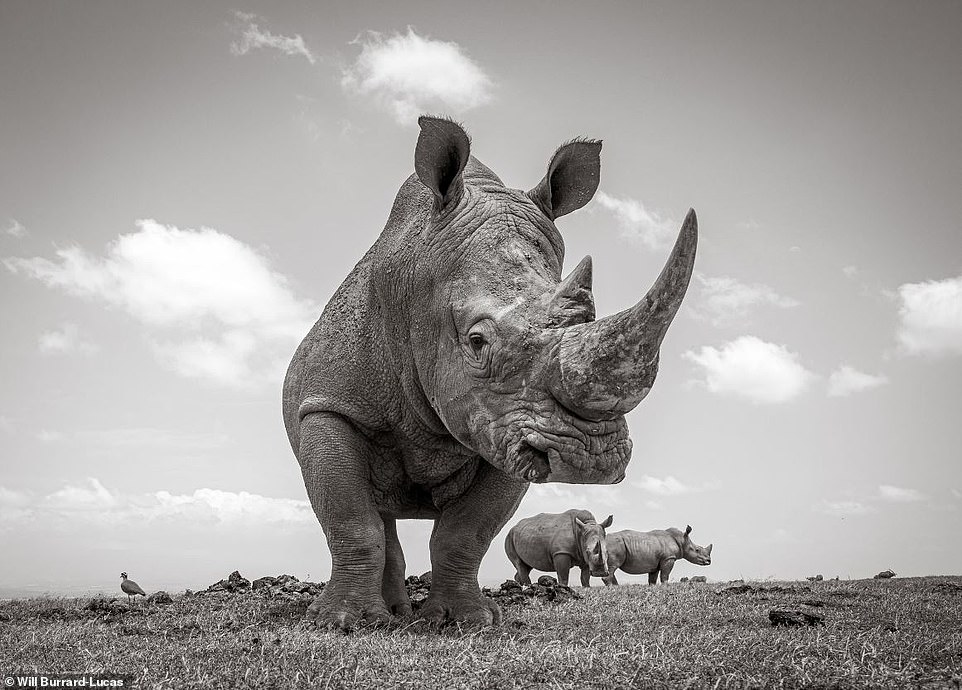 An inquisitive male, white rhino gets incredibly close to Will’s BeetleCam. Will said: ‘At times, BeetleCam was surrounded by curious rhinos’ 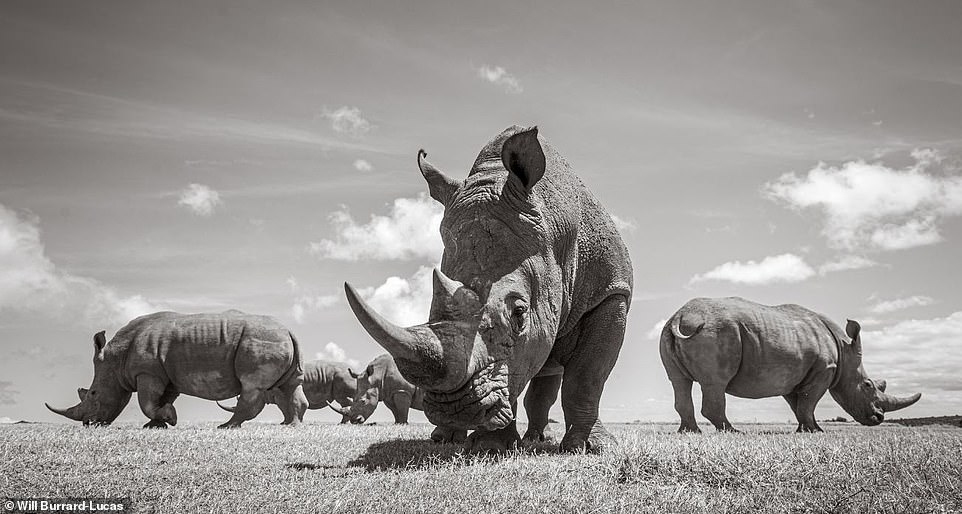 A small gathering of white rhinos is captured by BeetleCam while grazing. Will says that white rhinos have ‘unbelievably good hearing’ 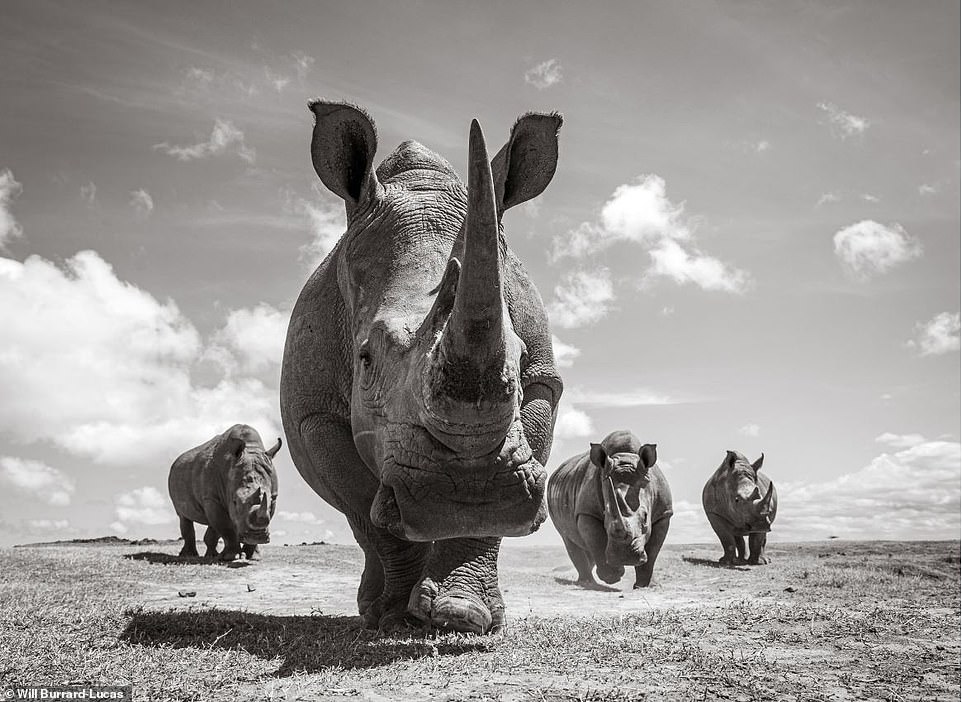 A crash of rhino heads towards Will’s BeetleCam in Kenya. Will said it was the white rhinos in particular that captivated him 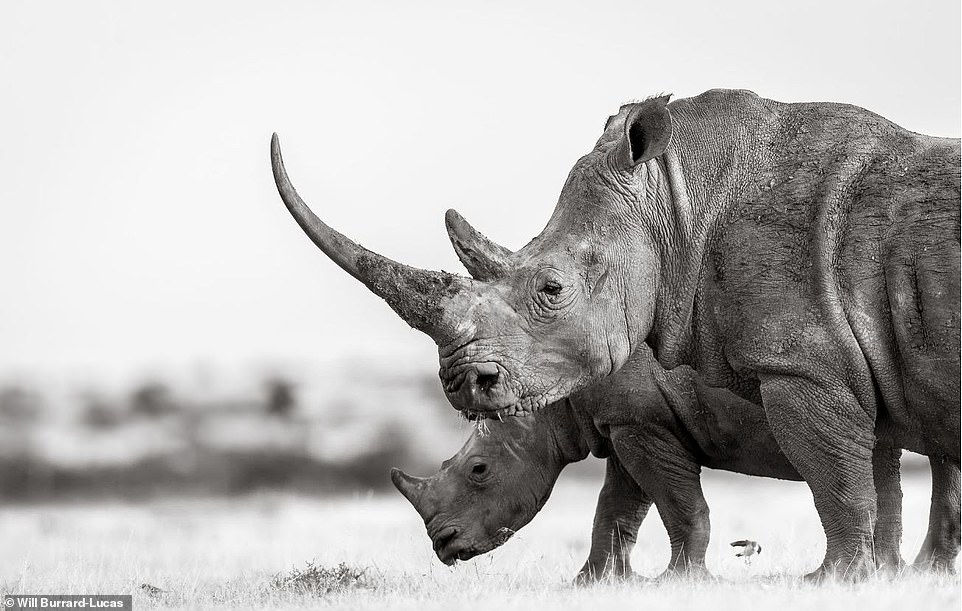 A pair of white rhinos at the Solio Lodge. White rhinos are characterised by their flat, wide lips, which allows them to graze on grass with ease

Pictures of the white rhinos were taken at Solio Lodge with BeetleCam. Images of the black rhinos at night were captured with a Camtraptions camera trap in partnership with ZSL, KWS and Tsavo Trust.

Do You Know the History of the Christmas Tree?

Exploring the majestic Norwegian fjords on board a luxury cruise ship

Dubai during Covid-19: What it's like to visit as a tourist right now