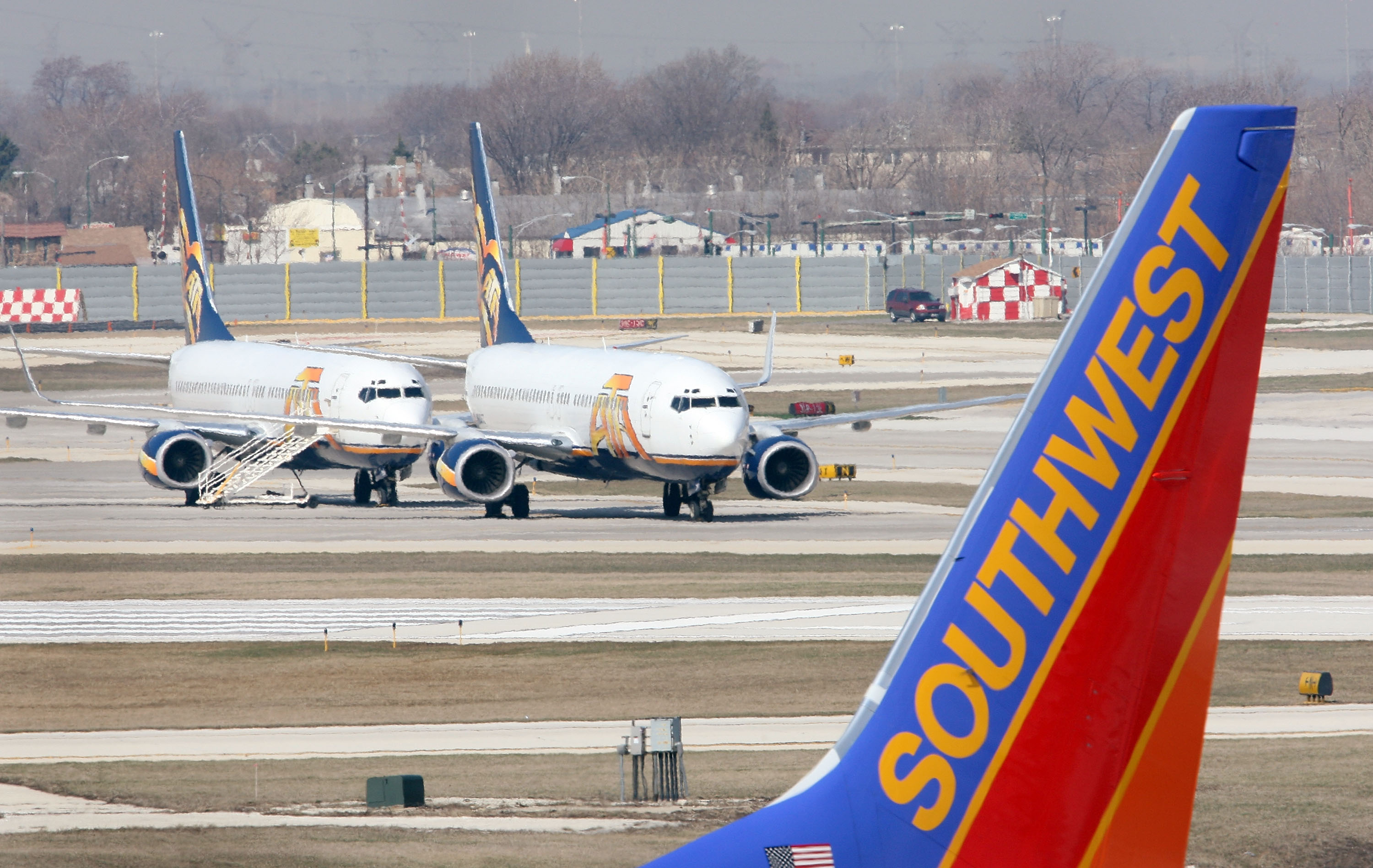 London police arrested an apparently drunk woman who identified herself as a “human rights lawyer” after a video showed her launching a verbal and racist attack on an Air India flight on Saturday where she spat at the cabin crew.

The unnamed 50-year-old woman, who was denied extra alcohol on Flight AI-131 from Mumbai to London, was filmed ranting at crews, who remained calm and composed.

When she disembarked the plane at London’s Heathrow Airport she was arrested “on suspicion of racially aggravated public order, common assault, and drunk and disorderly,” London’s Metropolitan Police told INSIDER.

In a video of the rant, shared on Twitter by journalist Tarun Shukla, aviation and defence editor for business website Economic Times Prime, the barefoot woman demands more wine because she is “an international criminal lawyers for the Palestinian people, and the f—— Rohingya.”

In the rant littered with profanity, the woman tells cabin crew she does her legal work for free “but you can’t get me a f—– glass of wine.”

When the woman starts waving her arms, and roaming around the plane, a cabin crew member says: “Calm down, no touching.”

She said: “Do I not have the right clothes on the be a rich f—– Indian money grabbing bastard, is that f—— right?”

She also threatened the airline with legal action saying: “‘You will be p—- on in court,” and to have the power to launch a boycott of the airline, saying: “‘If I say ‘boycott’ f—— Air India, done.”

At the end of the video she says: “Give me bottle of wine and get it over.”

The Metropolitan Police told INSIDER: “At approximately 13:30hrs on Saturday, 10 November a 50-year-old woman, was arrested after an Air India flight had landed at Heathrow Airport.”

“She was arrested on suspicion of racially aggravated public order, common assault and drunk and disorderly and taken to a west London police station.”

“The arrest related to incidents that had occurred on board the plane. She was subsequently released under investigation.”

INSIDER contacted Air India for comment, but has received no reply.

10 Incredible National Parks Around the World

How Vietnamese Refugees Turned a New Orleans Bakery Into a James Beard 'American Classic': Season 2, Episode 6 of 'Let's Go Together'