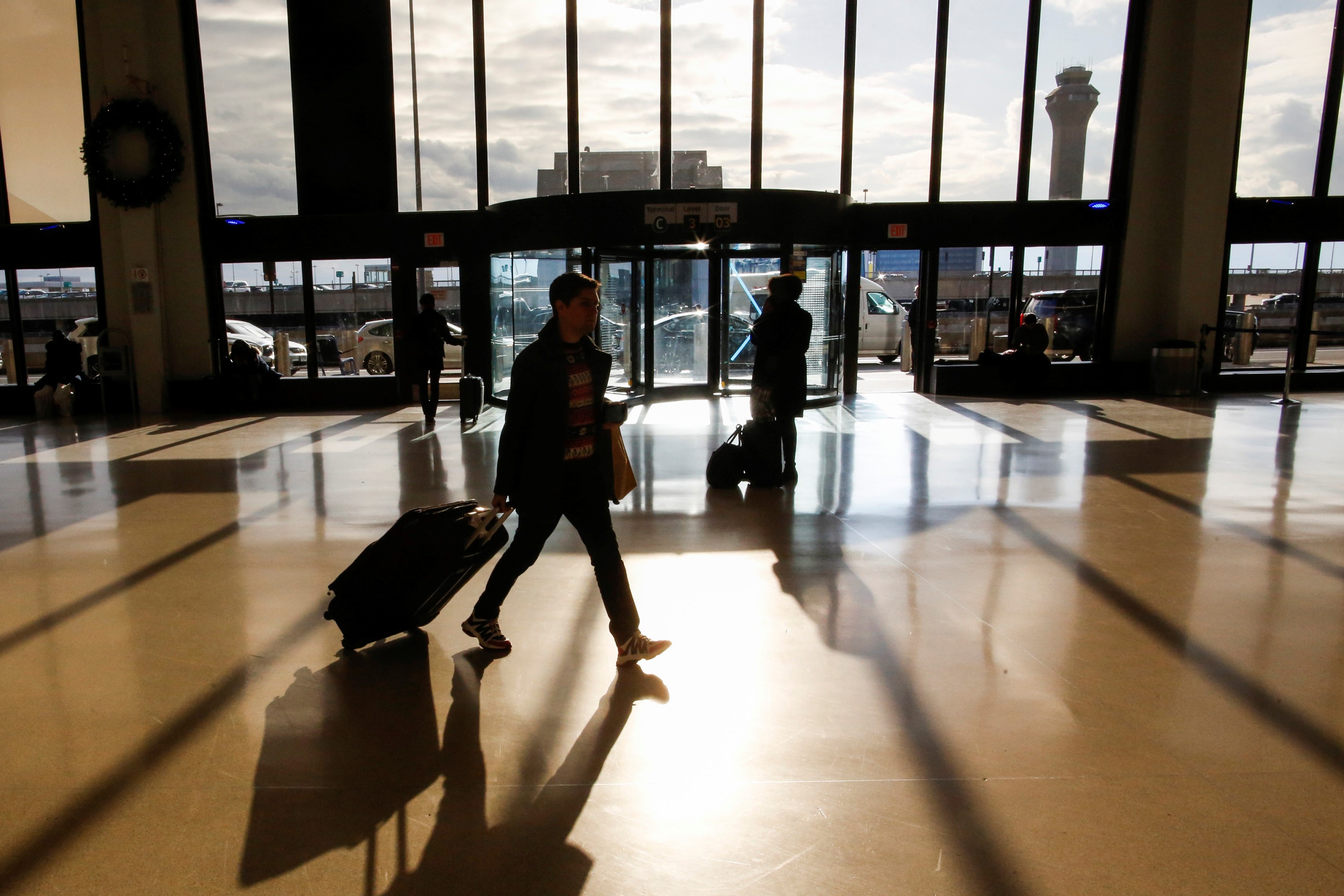 Officials at George Bush Intercontinental Airport in Houston have announced Terminal B would remain closed Monday due to a lack of Transportation Security Administration agents on duty as part of the partial federal government shutdown.

According to ABC13.com, the Houston airport was forced to close the ticketing counter and security checkpoint in Terminal B Sunday at around 3:30 p.m. local time due to staffing shortages.

Passengers scheduled to depart from Terminal B are being advised to use the ticket counters and TSA checkpoints located in Terminals C and E as a result of the lack of staff arriving to work.

The official Twitter page of George Bush Airport is warning travelers to allow more time when arriving at the airport due to longer wait times, with Houston Mayor Sylvester Turner also echoing the sentiment online:

Terminal B security checkpoint remains closed this AM. Passengers w/ flights out of Terminal B will need to check in, and be screened at Terminal C or E. Please arrive early to allow plenty of time for this change. More info at: https://t.co/1ufWu0a111

Advice to always get to @iah 2 hours before your flight is especially important today. Shortage of TSA workers, unpaid during the US gov’t shutdown, is causing this change. Terminal B is solely @united flights. pic.twitter.com/ijCKa4k1NP

With the TSA agents calling out at a higher rate due to the government shutdown, passengers are growing more concerned about how long the issue will last and its impact on the safety of air travel.

“I’m a frequent traveler. What I try to do is add another 30 minutes to my travel time just in case,” traveler Morris Overstreet told ABC13.com. “It really has been slow. I don’t think the airport has been busy, not this airport, not Amarillo. I think people are deciding not to run the risk.”

Special offers: Why Pakistan is the favourite destination to visit now

U.S. airlines say China is forcing them to cancel some flights

25 Instagram Captions For Christmas Candles To Make Your ‘Gram Glow