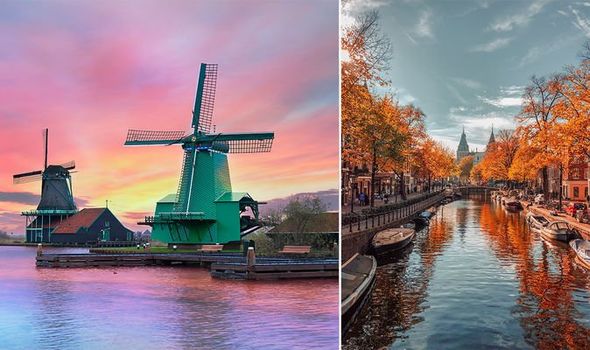 Holland has long been known by two names to locals and visitors. Both Holland and the Netherlands can be used interchangeably to describe the European country. However, this is set to change in 2020 as the region pushes forward with plans for an official rebrand.

The move comes as part of a wider rebranding campaign that, according to The Sydney Morning Herald, will set the country back a whopping €200,000 (£170,516).

The country’s official tourism website holland.com, which for a long tie has used holland as its main name, will be switching to the use of The Netherlands.

Meanwhile, companies, embassies, ministries ad universities will only be allowed to officially use the name the Netherlands from this month.

According to reports, the plans are a push towards updating Holland’s international image and attract more tourism. 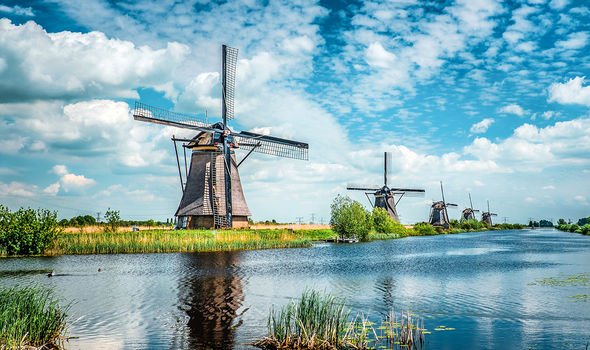 The country’s Minister for Foreign Trade Sigrid Kaag added that the rebrand will also help showcase what else the Netherlands can offer.

The term Holland actually only refers to two of The Netherland’s 12 regions, North Holland and South Holland.

The areas are home to two of the country’s biggest cities.

However, the country wants to promote the wider offering of the Netherlands.

It is hoped that the rebrand will be a success ahead of the country’s hosting of the 2020 Eurovision Song Contest and its participation in the 2020 Olympic Games in Tokyo.

A foreign ministry spokesperson stated that “it is a little strange to promote only a small part of the Netherlands abroad, that is, only Holland”.

Additionally, the rebrand “aims to put an end to large numbers of visitors on cheap flights, particularly to Amsterdam, and promote more sustainable and respectful travel.”

This is part of a long-term push to clamp down on too much tourism in Amsterdam and promote the rest of the country. 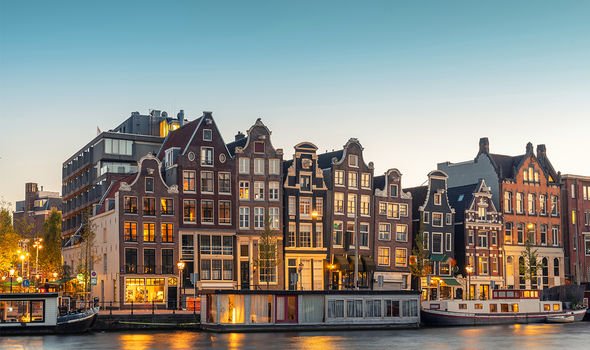 The news follows a drive earlier this year to decrease tourism number in the city which saw the government set out plans banning tours to the city’s Red Light District.

City authorities have claimed that men from the UK are causing the most trouble while visiting on stag dos and pub crawls.

The government has targeted the Red Light District due to its popularity with this demographic. 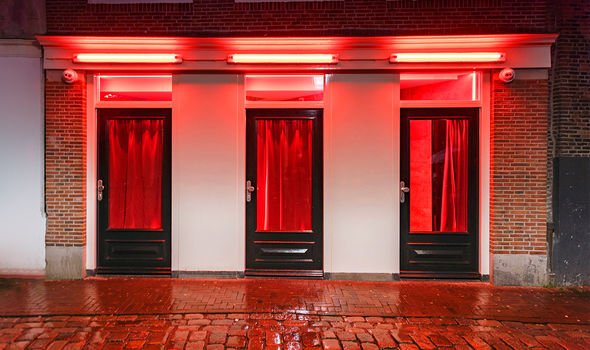 Plans also put a stop to any new shops targeting tourists being built in the area.

However, the decision received negative backlash from members of the sex work community.

Some workers claim that tour guides leading tours through the area often encourage visitors to be more respectful of the workers.

Furthermore, they fear a fall in foot traffic will result in a plummet in earnings.

Training Workshop in the Cambodian Jungle ·

India’s Uber rival has no plans to launch in Dubai