Home » Travel » Holidays: Where can you go on holiday now?

Holidays in several countries around the world are open for business as coronavirus cases fall across the globe. Since March the Foreign and Commonwealth Office has advised all British nationals against all but essential international travel, but now lockdown restrictions are beginning to ease at home and abroad. Express.co.uk has compiled a list of all the countries you can go on holiday now.

Tourism has been one of the hardest-hit industries amid the coronavirus pandemic.

The Foreign and Commonwealth Office (FCO) is advising against all but essential travel, which is the first time the Foreign Office has ever issued a worldwide blanket advisory.

But now that is beginning to change.

This week European tourism has begun to reopen as some countries have opened their borders to other EU and Schengen area members. 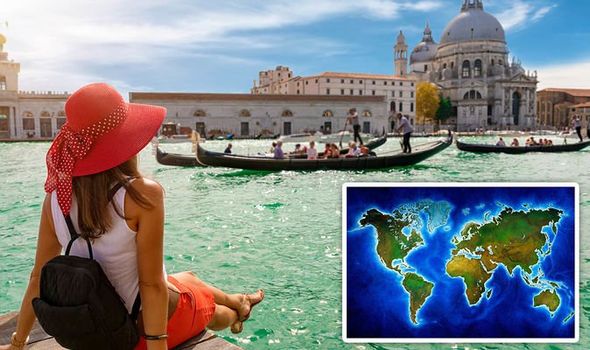 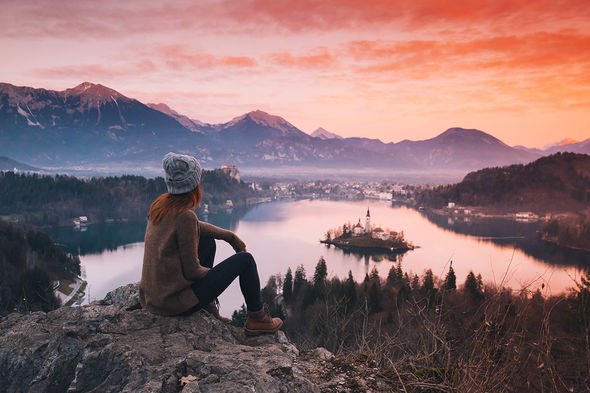 From July 4, holiday seekers in England will be able to go on holiday.

Speaking from the House of Commons this week, Prime Minister Boris Johnson said: “From July 4, provided that no more than two households stay together, people will be free to stay overnight in self-contained accommodation including hotels and bed and breakfasts, as well as campsites, as long as shared facilities are kept clean.”

Travel in Wales is due to decided on July 9, but the likely date is expected to be July 13, whereas Scotland is looking to permit holidays from July 15.

In Northern Ireland, hotels are due to reopen on July 3. 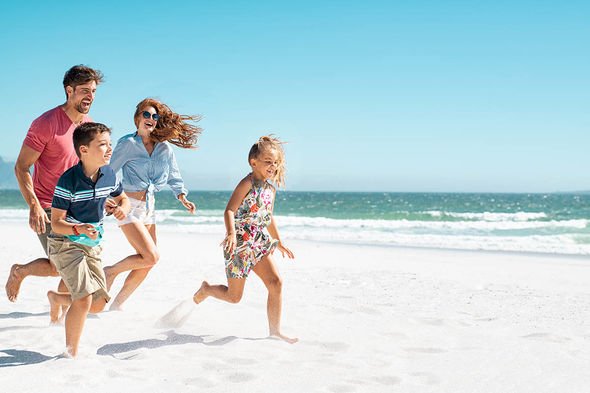 The following countries have opened themselves partially to visitors, but will likely involve partial restrictions.

France has asked British tourists to observe a voluntarily 14-day quarantine in response to the UK quarantine.

Portugal’s borders are open but not to Spain and there are health checks in place.

Poland has suspended flights between the UK and Poland. 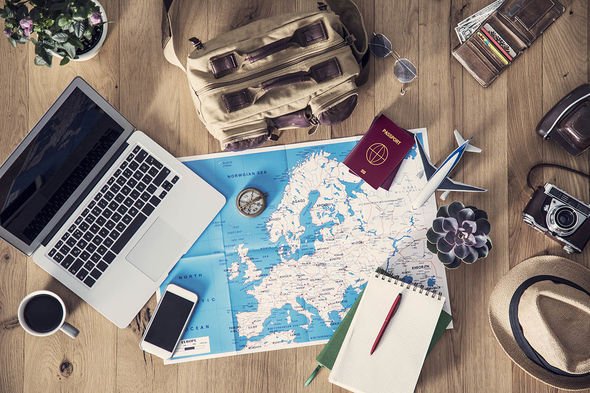 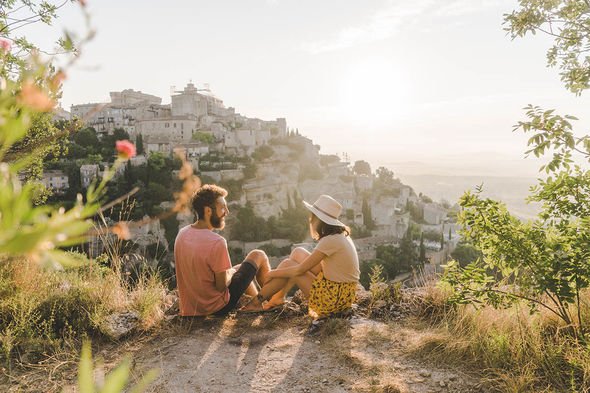 Quarantine in place for new arrivals

The Government is hoping to relax the rules in the coming weeks and months with some other countries.

A series of travel corridors or air bridges will enable people arriving in the UK and other participating countries to avoid the mandatory quarantine period of 14-days.

Air bridges expected to go ahead: