Winter sun holidays are the perfect escape from the colder months. With February, the UK’s coldest month, just weeks away, many Britons are looking to make the most of January sales and last-minute deals. However, money-savvy Britons could find them most savings by jetting off to one holiday hotspot in particular.

Experts from Holiday Hypermarket have been hard at work comparing average temperatures for some of the world’s warmest winter destinations, as well as the cost for a two-week all-inclusive holiday in each.

It seems the best destination for travellers seeking the most sun for the lowest cost is Egypt.

Travellers can enjoy average daily highs of 22 degrees for approximately £603 per person.

By creating their own equation, the experts worked out this meant travellers vacationing on Egypt’s Red Sea coastline would spend just £27 per degree of warm weather. 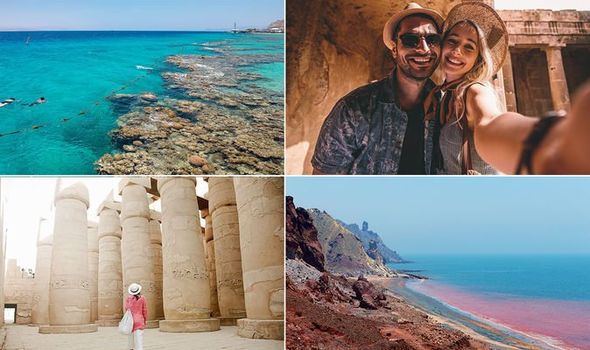 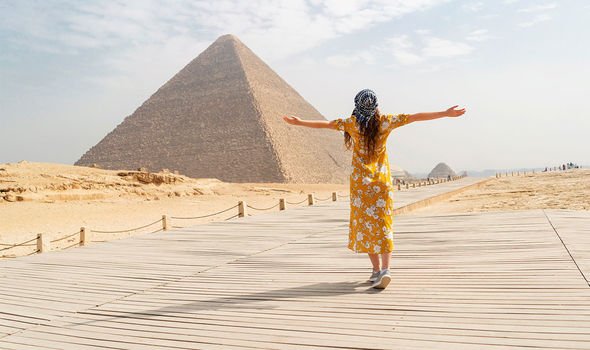 Lanzarote came in second place, with average temperatures just slightly cooler than Egypt. However, per person, a holiday in the Canary Islands hotspot is almost double the price at £1,254 per person.

The lesser-known country was described by The Telegraph as “the most underrated winter sun destination”, with an average holiday costing £1,466 per person. With temperatures soaring to 24 degrees on average, HolidayHypermarket point out this is “an average cost of £61 per degree of sunshine”.

For those seeking higher temperatures, Jamaica, Thailand and The Caribbean all boast temperatures close to 30 degrees throughout February.

However, with the heat comes an additional cost due to the peak season.

A holiday to Jamaica, where weather highs hit an average of 28 degrees, will set travellers back 1,749 per person.

Barbados and Mauritius, in The Caribbean, enjoy daily averages of 28 degrees but are popular retreats this time of year.

Vacations to the island countries will set travellers back £1,823 and £1,829 on average. 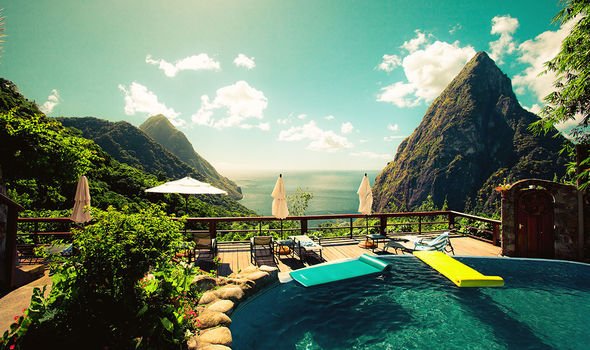 Topping the charts with the hottest February temperatures is Thailand.

Heat highs soar to 33 degrees during the winter month, perfect for sunshine lovers, but with a price tag to match.

A 2-week al inclusive holiday will cost around £2,080 per person.

Surprisingly, it wasn’t the hottest country that cost the most.

The most costly destination is St Lucia, with a 2-week all-inclusive trip averaging £3,271 per person.

Mexico and Dubai came in second and third place, respectively, for the most expensive winter sun destinations to make the list.

Dubai, with a daily temperature of 24 degrees throughout February, was found to cost £2,143 per person.

Meanwhile Mexico, with a toasty average of 29 degrees – matching St Lucia – could cost around £2,615 per person.

Ian Crawford of Holiday Hypermarket says: “February is the UK’s coldest month and so we wanted to give people looking for guaranteed sunshine a really easy way of comparing the merits of different destinations.

“At this time of year warm weather is the most important factor for many holidaymakers, and our research goes to show that by looking beyond the headline price travellers can get even more sun for the money they spend, and sometimes it pays to travel further.” 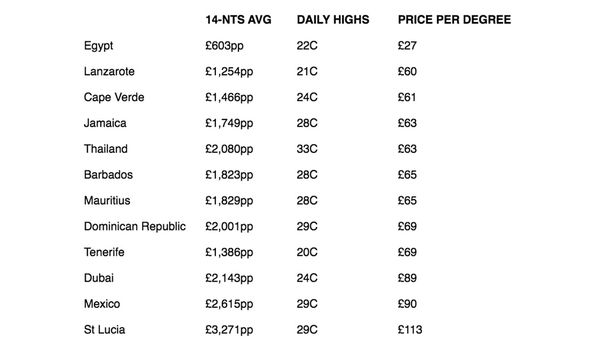 Vouchercloud, a UK-based mobile voucher app, has used average flight, hotel and drivetime data from Google, car hire data from eBookers and petrol prices from globalpetrolprices.com to work out which undiscovered European destination is cheapest to visit.

The research revealed that Viscri, a village deep in the heart of Romania, would cost travellers just £36.89 per night for a stay in the scenic village

Home to a UNESCO World Heritage site and steeped in history, travellers can get an affordable stay at £24.45 per night with the average return flight a mere £67.50.

A Castle Seen in 'The Crown' Is Now Available on Airbnb