Home » Travel » Holidays: Save HUNDREDS with this simple cheap flights trick – but there is a catch 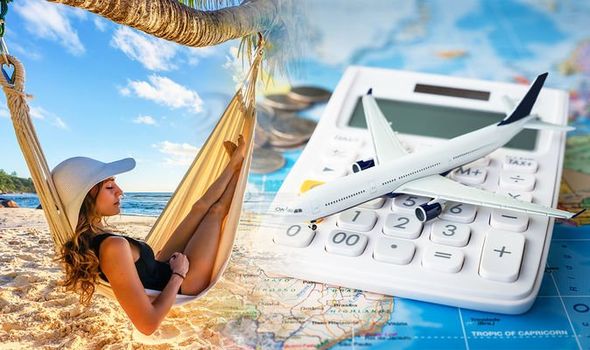 Flights can take up a large portion of your holiday budget if you are not careful. Finding cheap flights is often a goal of many Britons, but this isn’t always easy. Travel expert Lisa Tyndall, Senior Growth Manager at flight comparison site Skyscanner, has revealed there’s a simple way to save hundreds of pounds if you’re willing to be flexible. Tyndall explained the trick is to switch to a different departure airport, which might not appeal to everyone.

Flights: Save HUNDREDS on cheap holidays with airport trick

“Travellers should consider flying out of a different airport nearby to save money,” she told Express.co.uk.

“For example, a family of four travelling to Faro in late May could save nearly £250 by switching to a different departure airport.”

For this, Tyndall looked at a London Southend to Faro flight costing £316 compared to London Luton to Faro for £376.

If you can plan ahead it’s also worth setting price alerts for your desired route, she suggested.

Switching up airlines for your inbound and outbound routes can also work. Skyscanner data found savings of £76 for a family of four by going out with one airline and back with another for a UK trip to Gran Canaria last August.

Picking the day you fly can also make all the difference – and the cheapest day may come as a surprise. 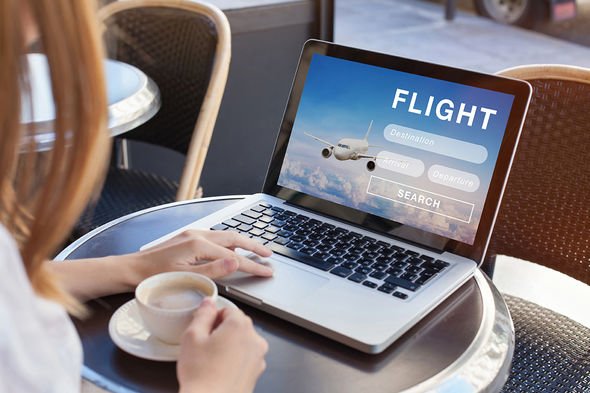 “As travellers get ready to start booking their summer trips away, we took a look at our flight data and have uncovered some insights that could help travellers find the best deals,” Tyndall said.

“Whilst we can’t exactly predict when flight prices will rise or fall, there is evidence that suggests Friday is the cheapest day of the week for travellers to fly out of the UK.”

She added that, contrary to what people might think, Sunday is the most expensive day to fly out of the UK.

“By switching their flight departure date from a Sunday to a Friday could save travellers 21 per cent,” Tyndall said.

Flying midweek will also not guarantee cheap flights. Skyscanner data showed that travellers who bought their tickets on a Wednesday paid on average four per cent more than those who booked on a Sunday. 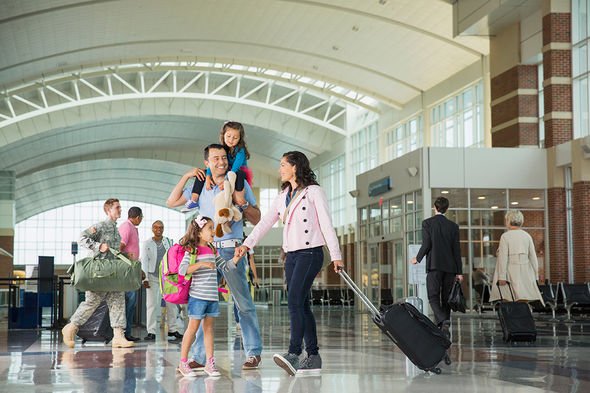 Of course, the best day to book and fly out will always vary depending on route and date so it’s important to explore all your options.

Long haul flights aren’t always as expensive as many Britons think either.

Skyscanner has revealed data that shows interest in long-haul travel has increased by 40 per cent so far this year.

American cities were revealed to be among the cheapest long haul flight destinations and took up the top five.

Austin, the state capital of Texas, tops the charts with a 33 per cent drop in prices year on year. The average flight price adult economy return ticket to Austin is £513.56, according to Skyscanner, reducing costs by £248. The price slash could save a family of four nearly £1,000 on their holiday.

Qantas says ‘Bula’ to Fiji with direct flights from Sydney ·