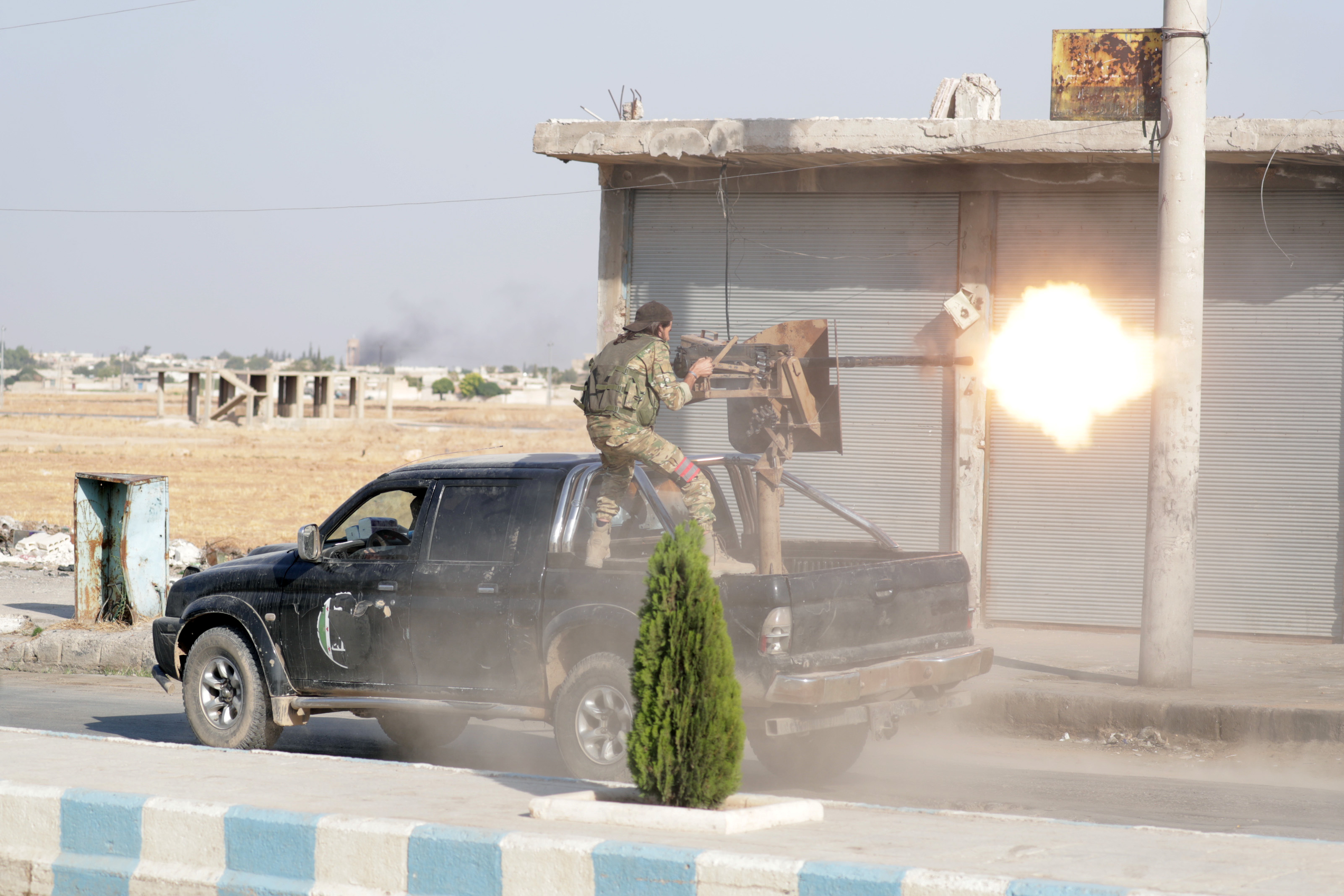 For the first time in its history, the Kingdom of Saudi Arabia announced that will be opening its doors for tourism by issuing an electronic visa for visitors coming from 49 countries — including the United States.

Anyone over the age of 18 can apply for an eVisa. It costs approximately $120 and is valid for a period of one year with an option for multiple entry, and permits a maximum stay of 90 days in the country. Previously, the Kingdom issued only visitor visas for religious pilgrimage and business visas. This monumental announcement is part of Crown Prince Mohammed bin Salman’s reform program, Vision 2030, which aims to reduce the country’s reliance on oil and diversify its economy by way of tourism and entertainment.

Over the past two years, the government has also announced the launch of several ambitious projects, including an entertainment mega-city in Riyadh (reportedly, twice the size of Orlando’s Disney World), a futuristic beach destination along the coast of the Red Sea, and restoration of UNESCO World Heritage sites. By 2030, the government expects 100 million annual visits, increased foreign and domestic investment in hotels and associated amenities, the creation of million jobs, and an increase in tourism revenue from the current 3% to 10% of the country’s Gross Domestic Product, according to Reuters.

To attract Western tourists and market itself as a tourist destination — on par with neighboring Gulf states— Saudi Arabia has eased some of its conservative restrictions, like granting women rights to drive and travel without a guardian, curbing the powers of the moral police, permitting unmarried tourist couples to rent hotel rooms, and relaxing dress codes.

Within the first 10 days of the introduction of the eVisa 24,000 visitors entered the Kingdom, according to Arab News. Although there is a lack of adequate tourism infrastructure, those curious to learn about and experience the country will find Saudi’s natural landscape and its welcoming locals incentive enough to visit.

If you find yourself heading to Saudi Arabia to explore the land uncharted to tourists, here are a few basic and cultural tips for first-time travelers to the Kingdom.

With this news, people are asking: Is Saudi Arabia Safe for tourists? Yes, Saudi Arabia is safe for tourists. As with travel to any other country in the world, be respectful of local rules and customs, be mindful of your surroundings, and carry out due diligence before traveling. Be sure to consult travel advisories before your trip.

Public spaces may be segregated, and you will find separate entrances or seating areas for men and women. Refrain from public displays of affection.

Seek permission before photographing locals. Under the public code of conduct, it is a punishable offense. Other offenses include vandalism of public property, playing music during prayer times, and dress code violations.

Female tourists are not required to wear the abaya (a cloak, previously mandated by the government). However, both men and women should dress modestly, avoiding tight fitting and revealing clothes in public. The official Visit Saudi tourism website provides further details on what this entails.

Stores and restaurants close during prayer times, five times a day. To make the most of your trip, plan your itinerary according to these times.

Saudi Arabia is a Muslim country. While non-Muslims are welcome and permitted to practice their religion in private spaces, preaching in public forums or on social media platforms is prohibited. Malicious propaganda against the country, government, and religion is a severe offense.

The sale, purchase or consumption of alcohol and drugs is illegal in the country.

You will find locals to be hospitable, generous, and as equally curious about you as you may be about them. It is not uncommon to be invited to share a meal or a cup of gahwa (Arabic coffee) and dates. Your hosts — and even strangers — will want to extend their welcome and offer a token of their hospitality, like food or even a small gift. It is considered rude to refuse such an offering. Just remember, always accept and consume food and beverages with your right hand.

If you are invited into a Saudi house, remove your shoes, unless your host insists you keep them on. In a traditional Majlis, (a sitting hall with floor cushions) you are expected to sit on the floor. If hosted elsewhere, you can expect a modern setup with armchairs and other furniture.

Familiarizing yourself with Saudi rituals like greetings and handshakes will always make a favorable impression with your hosts. “Marhaban!” (Welcome) is a common way of greeting and you may respond with “Marhabtain” (I give you two welcomes).

Men shouldn’t extend a handshake to a Saudi woman, unless she does so first. To err on the side of caution, place your hand over your heart and greet with a hello.

How to take a year out to travel: A sabbatical guide to saving, planning and returning