Home » Travel » Heathrow strike refund: Can you get compensation if you have rearranged your holiday?

Heathrow airport strikes due today and yesterday have been called off. However, holidaymakers are complaining that they paid for new flights and hotels after being told their flights were likely to be cancelled. They were then informed their original flights would go ahead – leaving the travellers out of pocket. Are affected holidaymakers entitled to compensation if their holiday has been impacted? This is the latest travel advice.

Heathrow strike refund: Can you get compensation if you rearranged flights and hotels?

The Civil Aviation Authority has said it is unlikely fliers would be entitled to compensation.

This is because strike action is considered beyond the control of airlines so passengers are not automatically entitled to compensation.

However, they added that passengers whose flights were cancelled must be given alternatives or offers refunds. Additional costs may need to be claimed from travel insurance.

Citizens Advice has issued advice, stating: “If your flight has been cancelled due to airport staff striking, it’s unlikely you’ll receive compensation as it would be considered ‘extraordinary circumstances’. These are outside of the airline’s control.

“You should contact your airline as you should be offered the choice between a refund and a replacement flight.”

Gillian Guy, Chief Executive of Citizens Advice, added: “By making sure you book ATOL-protected flights, have comprehensive travel insurance, and know your rights ahead of time, you can help make your holiday as relaxing as it should be.” 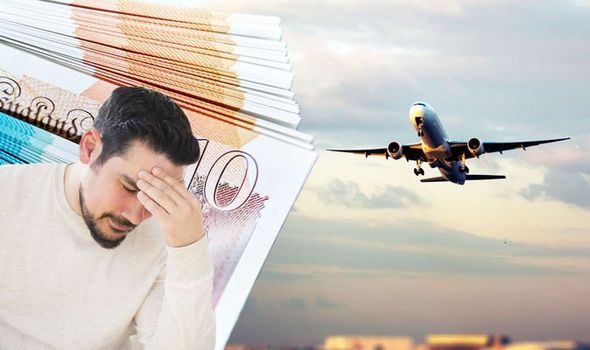 Unite the union announced the suspension of strikes in a press release yesterday, explaining that the workforce would be voting on an improved pay offer.

“Unite said it would not be revealing the details of the improved offer until its members involved in the ongoing pay dispute have had an opportunity to consider and vote on the new package,” said the statement.

“However, Unite said that the strikes already announced for Friday 23 August and Saturday 24 August remained on the table until the result of the ballot was known.”

A Heathrow spokesperson said: “Unite has chosen to postpone its strike action on Tuesday 6th August. Unite will now take an improved offer to its members and we remain hopeful that we can find a resolution and stop this disruptive and unnecessary threat of strike action.

“We regret that passengers have been inconvenienced by this and urge them to contact their airline for up to date information on the status of their service.” 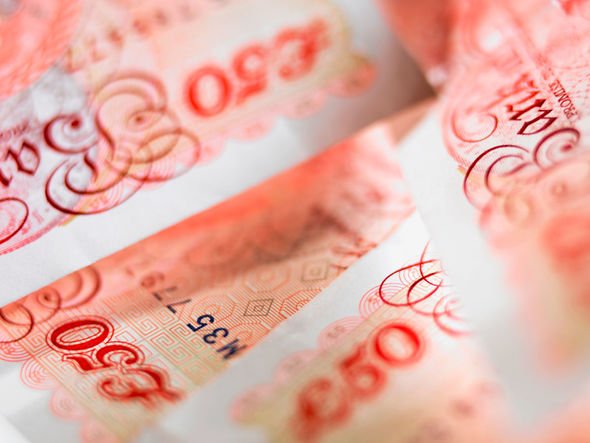 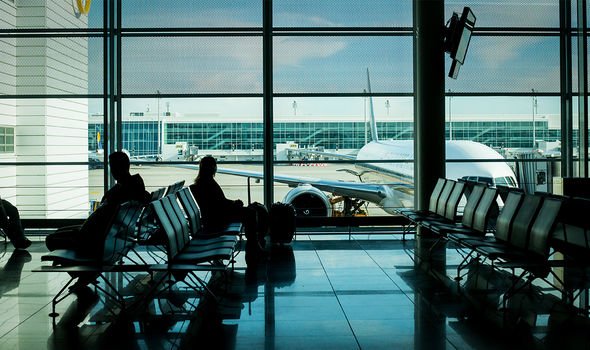 Alana Gomez, spokeswoman for travel website jetcost.co.uk, said: “Despite the seemingly positive news that planned strikes by Heathrow workers had been delayed until at least today, 37 flights were still cancelled leaving many passengers in the lurch.

“This will be naturally frustrating for prospective passengers, at one of the busiest times of the year, who won’t understand why the two parties can’t come to an agreement and why they have to suffer in the process.

“It is in the best interest of all parties involved to get this dispute sorted before further disruption occurs as it will be extremely costly in terms of compensation and passengers will have their holidays ruined.

“A 24-hour walkout would no doubt be catastrophic for Heathrow, so everyone will be hoping that this situation can be resolved before that comes to pass. As with all strikes though, those up in arms because they feel they’re not being treated right always pick the most demanding times of the year to strike – that’s how they go about getting the deal that they want.

“It’s just a shame that so many passengers and holidaymakers must suffer in the process.”

Make 2019 an eventful year in Queensland ·

Flights: Plane passenger alarmed when woman does this to her body in airport lounge

TUI cruise: How to claim refund on TUI cruise or holiday amid fresh cancellations