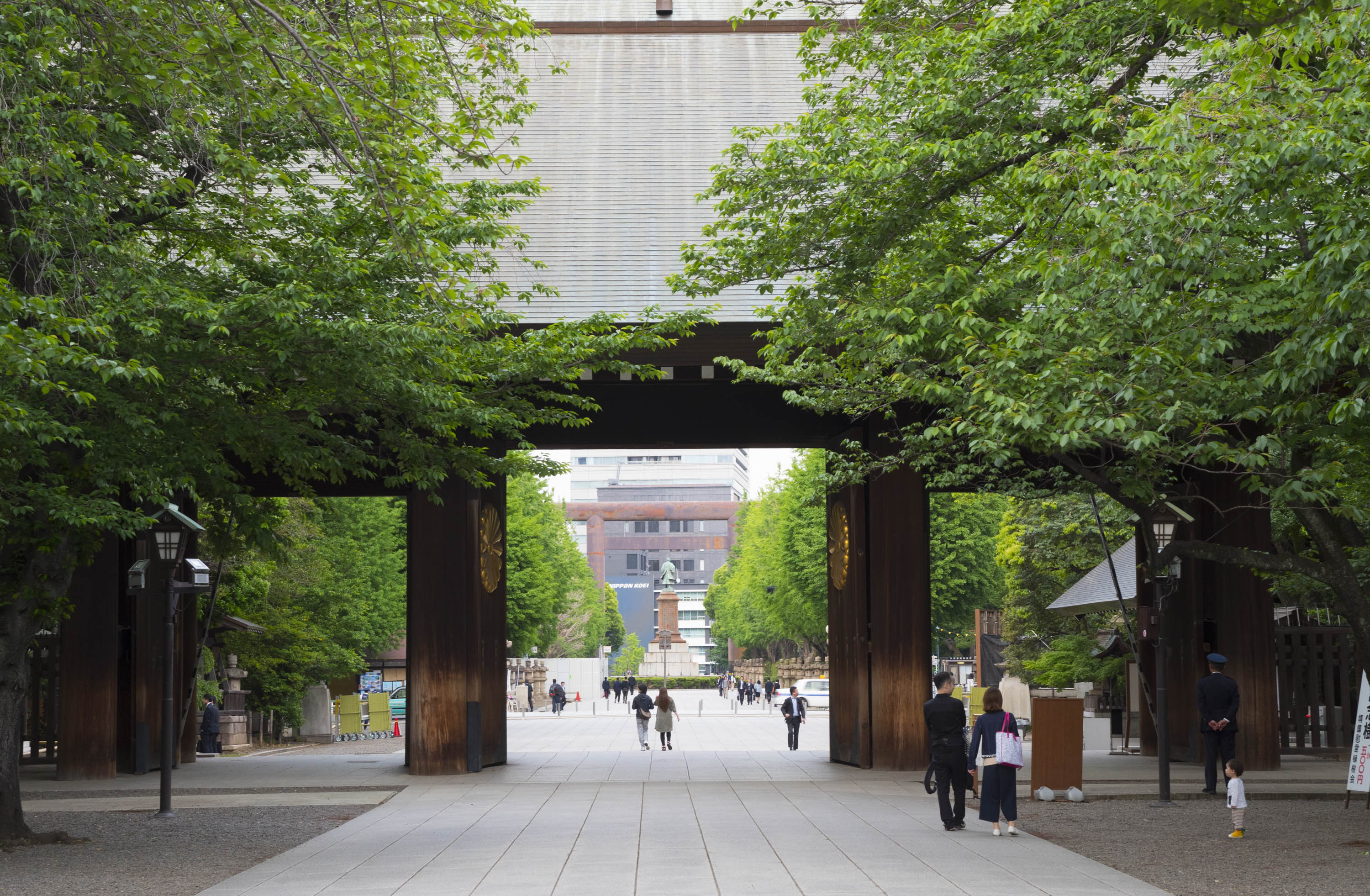 Hapag-Lloyd may not be a household name in cruising, but the line’s reputation in luxury circles is well established.

The Hamburg, Germany-based company operates what some authorities rank as the world’s finest cruise ship: MS EUROPA 2. For the past six years, EUROPA 2 has garnered top marks (along with her predecessor, MS EUROPA) in the Berlitz Cruising and Cruise Ships guide.

Culinary options and space-to-guest ratio are most frequently cited for the ship’s high rankings. EUROPA 2 features the largest amount of space per passenger than any other ship afloat.

But, a combination of factors makes the 500-passenger ship so noteworthy.

Debuting in 2013 and updated a few years later, EUROPA 2 is a contemporary and unstuffy ship. Her ambiance is akin to a luxury European boutique hotel. The ship’s reception area features floor-to-ceiling windows and a piano bar. Elsewhere, she features a sleek design accented with bright colors, creative lighting, Murano glass fixtures and polished marble surfaces. She’s also a veritable art museum at sea, with some 900 original works lining her walls.

Hapag-Lloyd hoped to attract English-speaking passengers and families with EUROPA 2. Every cruise she sails is bilingual, as opposed to the more formal MS EUROPA. The clientele for EUROPA 2 is nonetheless international (primarily European) and upscale. The ship is a great match for sophisticated travelers who enjoy meeting and interacting with those from other countries.

And, there’s no need to leave the creature comforts behind.

Staterooms aboard EUROPA 2 are called suites and range in size from 376 ft to 1,227 square feet. All feature balconies. Most include tubs as well as showers, a rarity on most other lines. Other amenities include Nespresso machines, minibars that are restocked daily and 24-hour suite service.

Butler service is available in the Penthouse, Grand Penthouse and Owner’s Suites categories. Seven cleverly-designed Family Apartments feature separate adult and kid’s areas connected by a door and a balcony.

Germans are known for their devotion to the curative powers of spas. The ship’s Ocean Spa serves as a European-style wellness center. Three types of saunas, an ice wall, whirlpool, workout area and private sun deck make it a destination unto itself.

For the 2019 and 2020 season, EUROPA 2 will cruise to Japan, Africa, the Indian Ocean, Western and Northern Europe, Oceania, the Canary Islands, South America and the Caribbean.

The most beautiful state park in every US state

Chester named the world's most beautiful city according to science

Why you should still travel despite coronavirus fears