Home » Travel » Hand luggage: The terrifying reason you can only take liquids under 100ml on a plane 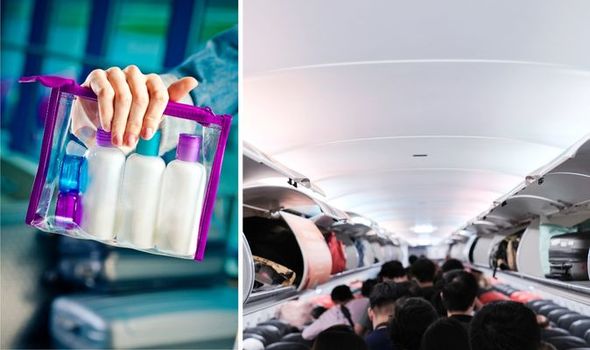 Hand luggage liquids can prove very frustrating for holidaymakers. Nothing over 100ml is allowed to pass through airport security. This often requires careful planning to make sure jet-setters adhere to the limits.

But why are the rules around liquids in cabin luggage so strict?

The reason behind the restriction is alarming indeed.

Hand luggage liquid allowance limits were introduced back in 2006.

The stringent rules came in after British police foiled a terror plot which saw terrorists attempting to smuggle explosives onto a plane. 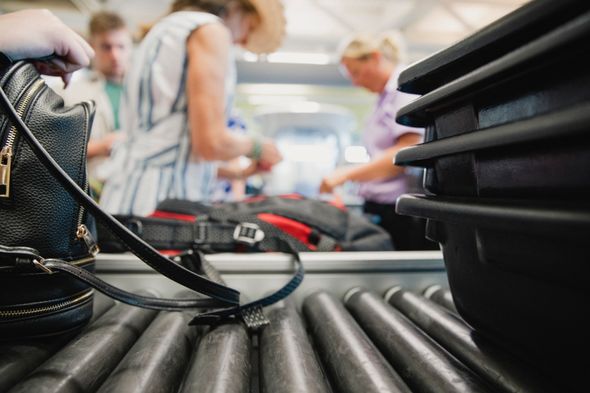 The incident was the largest terror plot ever discovered in the UK.

The terrorists had improvised explosive devices which they had disguised in soft drink bottles.

These were in their hand luggage along with a large number of batteries – which is what caught the attention of security.

The bombs were intended to be assembled on board the plane and detonated.

The aim was to blast up to 10 transatlantic flights and kill thousands of people.

Had the terror plot succeeded it would have caused civilian casualties on an “unprecedented scale,” then-home secretary John Reid said.

Liquids were almost entirely banned from hand luggage in the aftermath of the incident.

Plane passengers were only allowed to bring travel documents and essential prescriptions on board. 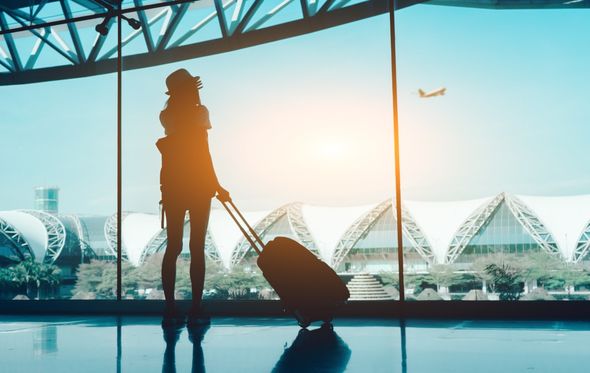 For holidaymakers who struggle with the rule, there are hacks to help you cope.

One is to invest in a number of solid alternatives for your toiletries. Solid soap, shampoo, conditioner and deodorant are easy to come by.

Solid moisturisers are a bit rarer but can still be found if you shop around. 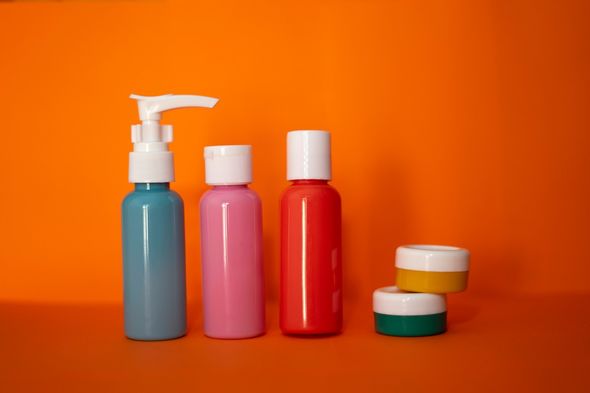 As for toothpaste, solid tooth tabs and mouthwash tabs are available. You can even purchase solid sun cream lotion.

Another tip, which will help save money, is to decant your existing liquids toiletries into smaller bottles.

Why you should visit historic Munster in Germany

Hotels for Hurricane Laura evacuees at capacity in Austin, Texas