Hand luggage is a great way to save time and space when it comes to travelling. Some airlines even allow you to have a small case onboard which means you can save extra space in your checked luggage bag. However airlines like Ryanair and easyJet often have a strict cabin baggage policy which means passengers are only allowed a certain amount with them which means travellers often find themselves emptying their hand luggage at the airport to find extra space elsewhere.

Hold luggage on certain airlines can often be extremely low which means that travellers must be savvy when packing in order to get the most out of their allowed space.

Sharing on Reddit, frequent travellers have revealed their top tips on how to avoid weight restrictions.

One person said: “My hack is that they don’t weigh you. I have a SCOTTeVEST that I load up with all my heavy stuff and electronics.

“Once I’m through security I repack everything into my bag.”

READ MORE: Flight secrets: Surprising ways you can get your airline ticket upgraded to first class 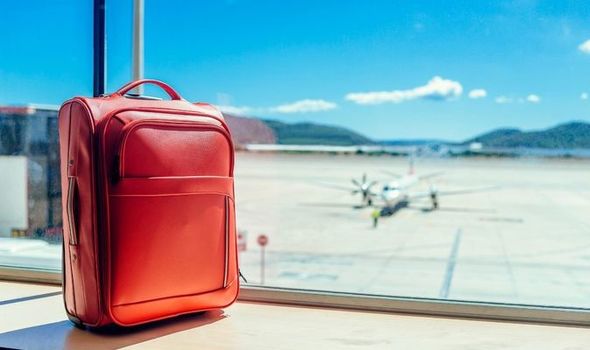 Electronics including laptops can add a lot of extra weight to your hand luggage even though it doesn’t take up too much space.

However some passengers have even said that their hand luggage has never been weighed and if it appears to be a small bag, you should be ok through security unless you are carrying very heavy items.

The traveller explained: “While it’s not comfortable carrying stuff like this, it gets me past the weigh station and onto the plane as long as I have room in my bag.”

Placing your heavier items in your hand luggage may help you beat airline weight restrictions because flight staff tend to be less strict about carry ons.

This does vary between carriers but your hold luggage will always be weighed and you may get away without having any problems with your hand luggage.

Another frequent traveller explained how they wear any extra clothes that didn’t fit into their checked luggage or hand luggage.

This is because garments like jumpers can take up a lot of space that would be more useful for other items that you actually need on a flight.

Also planes can get very cold which means the extra layers may come in very useful. 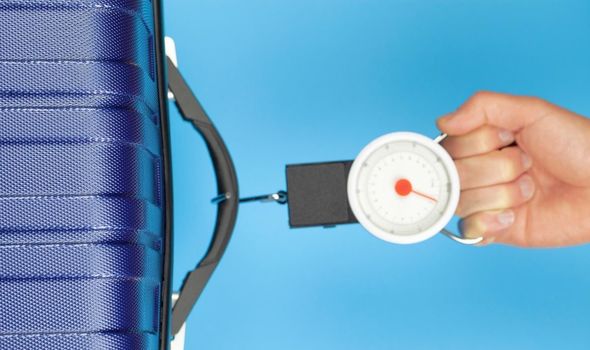 The only problem with this trick is if you wear too many layers and wish to take them off, space can be limited and you may have nowhere to put them.

Another passenger revealed that it may save a lot of time just to check in your extra luggage.

This can save problems at security and even though you may have to pay a little bit extra, this saves hassle at the airport if your hand luggage bag is over the restricted limit.

If travelling with children, they are often given the same baggage allowance as adults so one Reddit user says that their hack is to make the most of this and to fill up their bags with your belongings too. 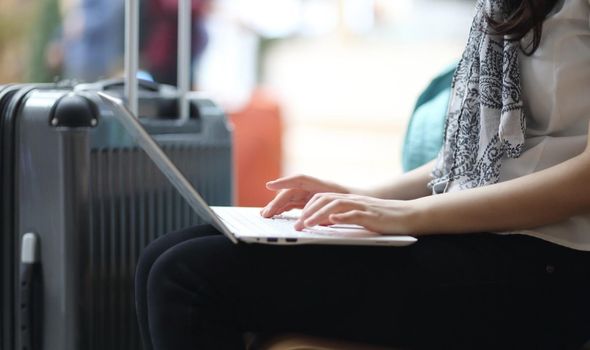 Chances are children won’t need all of the allowance which means you can make the most of this and use the extra space.

Another Reddit user explained: “Get some scales and don’t go over the restricted allowance.

Having some scales at home means that you will know how much your bag weighs before you get to the airport so you won’t have any surprises when the fight staff weigh your bag.

Also, joining a loyalty scheme and becoming loyal to one airline may help you avoid unwanted charges.

This is because they often offer an additional bag or two free of charge when you become a member.

Hotel secrets: Cabin crew reveals what to never do when you book into hotels