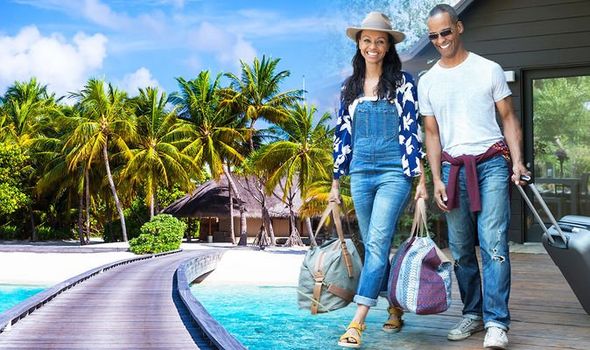 Hand luggage is often a nuisance due to the number of rules that surround carry on baggage. Airlines can seem to have numerous rules about the size and weight of cabin luggage. There are also many restrictions about what can and cannot go in these bags. The majority of the prohibited items make sense to the average traveller, for instance, weapons and explosives.

However, some forbidden items can depend entirely on the location holidaymakers are jetting off to.

It’s important to be aware of any local rules that might see your belongings taken off you.

The Maldives is a popular holiday destination for Britons looking to escape to sun, sea and sand.

Yet the tropical paradise comes with luggage restrictions which might catch you out.

Alcohol is a particularly tricky topic here due to the Maldives having a large Muslim population. 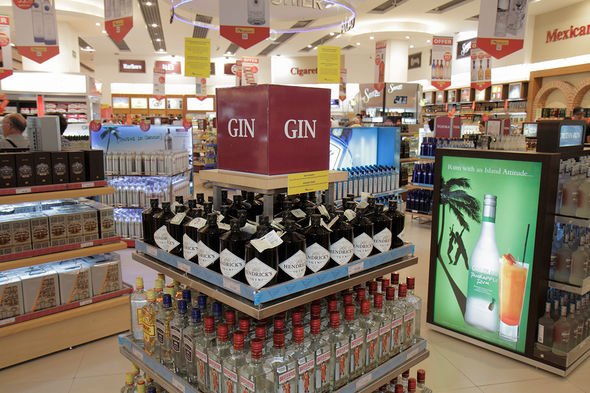 He revealed that passengers shouldn’t purchase any alcohol at duty-free to pop in their hand luggage as bringing in booze to the country is illegal.

“While you can drink alcohol in resorts, if you’re jetting off to the Maldives for a relaxing break, don’t be tempted by the offers in duty-free,” Quelch told Express.co.uk.

“Customs officials will confiscate any bottles when you land as it’s illegal to import alcoholic drinks.”

Quelch added: “In many countries with large Muslim populations, like UAE, Saudi Arabia and even The Maldives, alcohol is sold under strict regulations or even banned.

“If there are exceptions for non-residents, they’re likely to only apply in permitted restaurants, hotels and nightclubs.” 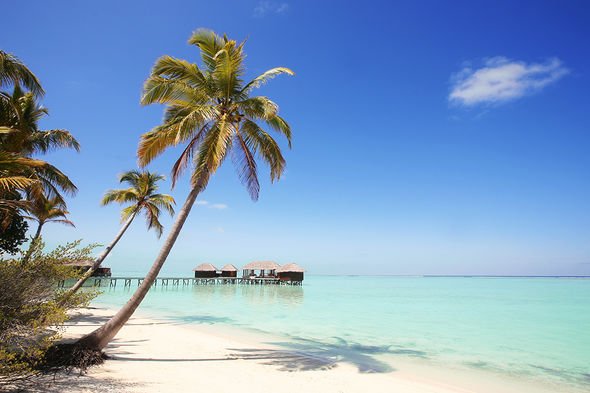 Consequently, it’s key to research ahead to make sure you understand local customs to avoid any nasty surprises.

Dubai – a popular holiday destination among British tourists – has a very different approach to the UK when it comes to drinking.

“It’s illegal in Dubai to drink or be drunk in public and is a “punishable offence under UAE law,” cautions the UK Foreign Commonwealth Office (FCO).

This law can be very confusing for British tourists as drinking alcohol itself is permitted, but only in licensed venues.

“It is possible for tourists and visitors to buy and drink alcohol in licensed venues, such as hotels, restaurants and clubs,” explained the FCO.

Leave the car at home: see the UK coast without driving