Home » Travel » Google Maps: Woman stuck in painful position – how did this happen?

Google Maps Street View is a tool in which people can view the world as if they were there in real life. From viewing landmarks in America, to famous buildings in London, users can travel to wherever they want to. However more recently, Google Maps has been known to discover some terrifying scenes.

This was definitely the case for this scene in America.

The scene takes place under Roosevelt Bridge where a woman is sitting on concrete against a bollard that is holding up the bridge.

Another wrote: “At first I was afraid.” 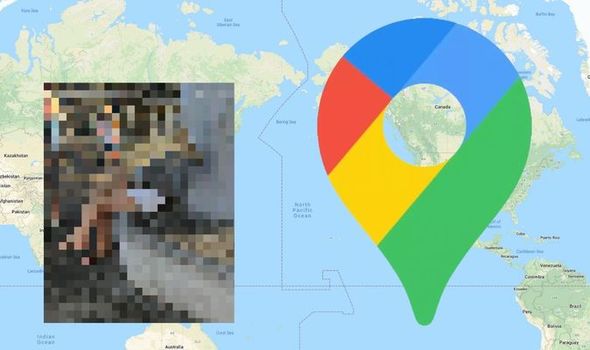 However straight away, the scene looks odd and it appears that the lady has been caught in what looks like an extremely painful position.

Her head appears to be caught or stuck in the concrete while the rest of her body is still sitting down.

The surrounding area looks normal with the public admiring the views.

Although it does look like the woman appears to be in a painful position, her body language suggests otherwise.

For that reason, there could be a rational explanation for this scene even though there is no immediate answer.

What gives it away is that parts of her body are missing and her head is completely detached from her body.

Glitches are very common on Google Maps and they tend to go viral because they create funny sightings for users.

People are constantly moving, making it even harder for the Google camera to capture still images of people. 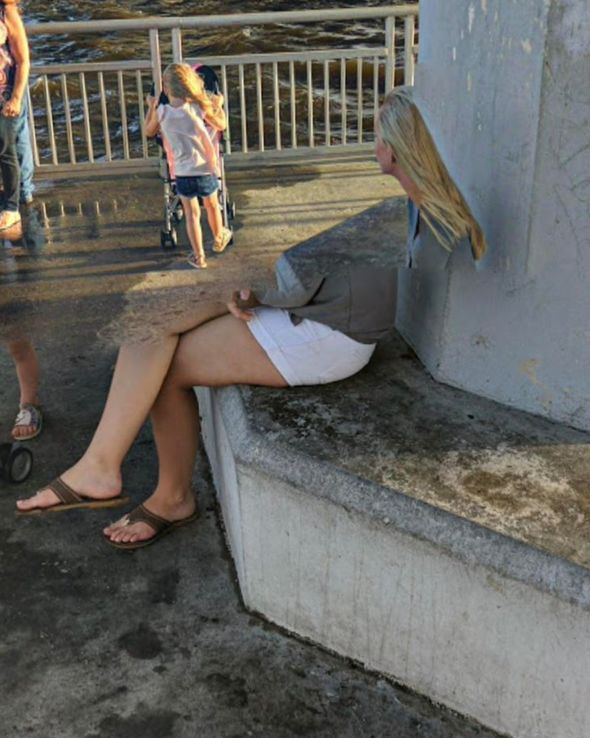 Google Maps creates the images by stitching together the 360 image sets submitted by users, meaning small errors can easily occur.

The stitching then becomes confused and creates what is known as a glitch.

This isn’t the first time a glitch has left viewers shocked and left asking many questions. 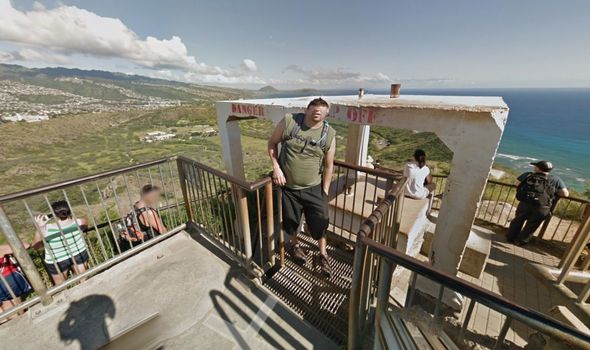 Another scene takes place on a mountain side, with beautiful views overlooking the sea.

Nothing appears to be out of the ordinary, until you zoom into the man’s face.

A Reddit user uploaded the photo with the caption: “Don’t want to be censored? Just remove a portion of your face.”

The man in the middle of the shot, seems to be missing part of his face.

It is also strange how the man’s face is only slightly blurred, while all the other people around him have their faces completely blurred due to Google’s privacy rules.

This man has become stuck in a common Google glitch where he must have been moving when the camera was taking a photo.

My Holidays: Martin Devlin from RadioSport