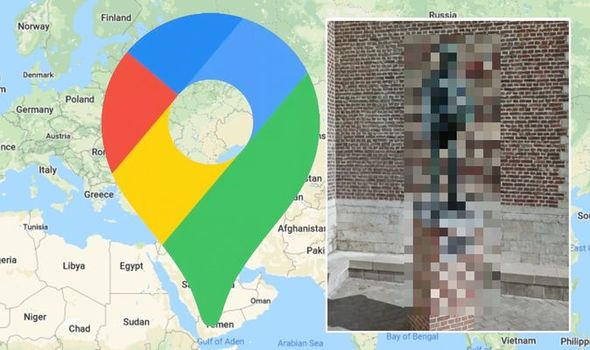 Google Maps Street View has an important role in helping users navigate their way around the globe. Google cars photograph the planet from ground level to help people explore destinations and routes from the comfort of their own device. Often, unlikely sights are snapped as the cars follow their routes.

One such photo has attracted attention after being posted on content-sharing site Reddit.

In it, eagle-eyed viewers have spotted that Street View have made a mistake.

The image appears to have been snapped in a Dutch-speaking country, but whether it’s the Netherlands is not quite clear.

The photo shows the exterior of a red brick building. 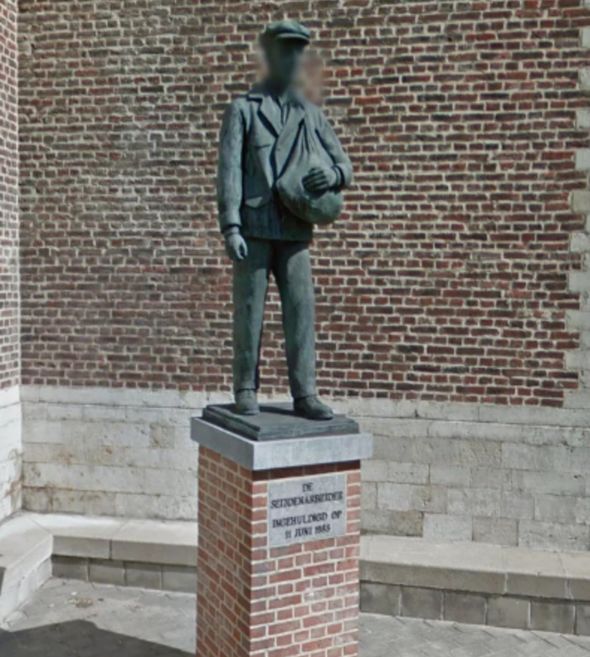 Google Maps has photographed a statue of a man on a brick plinth.

The metal-made man stands, feet apart, wearing a cap, trousers and a jacket.

A full bag is slung over his shoulder.

A plaque on the plinth reads “Die Seizoenarbeider,” which translates from Dutch to “the seasonal worker.”

However, there is something rather strange about this statue.

Upon closer inspection, it can be observed that the face of the man in the statue is not visible.

The visage has been completely blurred out.

As a result, none of his facial features can be seen properly. 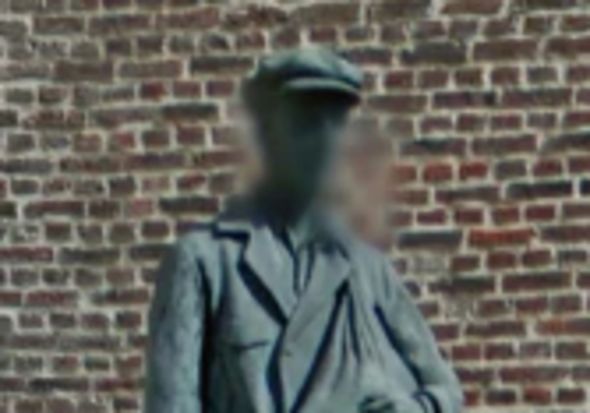 Google generally blurs out the faces of real-life humans in order to protect privacy on Street View.

But why has the tech giant opted to blur out this inanimate object’s face?

Could there be a sinister reason why the man in the statue had to be hidden?

The likely reality, of course, is that Google’s technology picked up the statue’s face as a real face and blurred it out as per protocol. 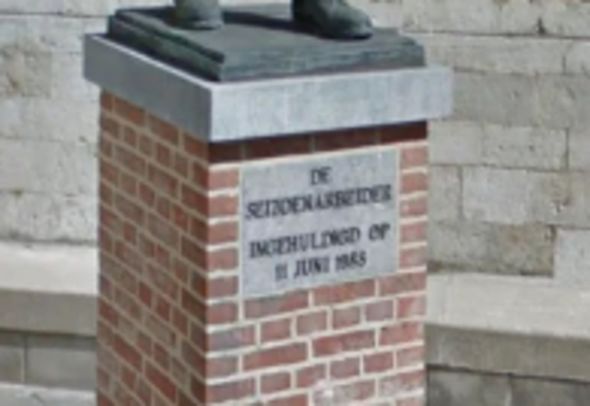 Google explains their policy online: “Google takes a number of steps to protect the privacy of individuals when Street View imagery is published to Google Maps.

“If you see that your face or license plate requires additional blurring, or if you would like us to blur your entire house, car, or body, submit a request using the “Report a Problem” tool.”

How to Get a Refund From an Airline

Magnetic levitation: the return of transport’s great ‘what if?’

Things I thought I’d never do on holiday