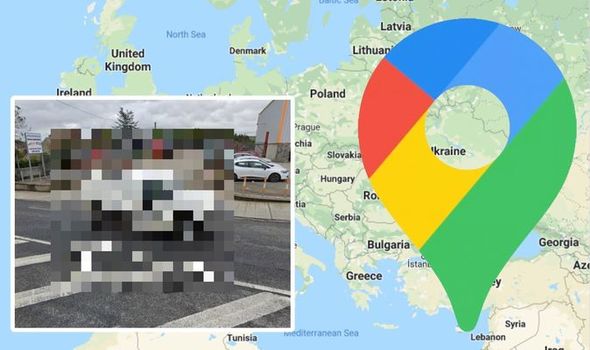 Google Maps Street View regularly throws up weird and wonderful sights spied by eagle-eyed users. The Street View cars travel all over the world snapping their environment. Not everything captured by their lens makes sense.

One photo has attracted attention after being shared to Reddit.

The image captured a very rare and unusual sight.

The shot shows a road with a car park in the background.

However, it’s the vehicle in the foreground which is most intriguing. 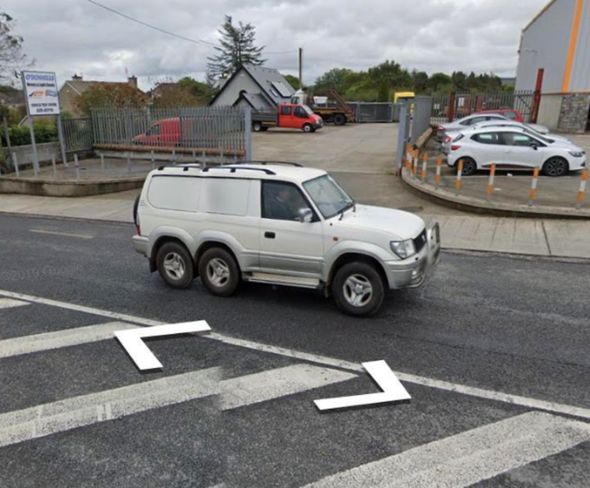 It appears to be a unique type of transport.

It would seem that it is a bizarre hybrid of a car and a van.

What’s more, the vehicle has six wheels, as opposed to the normal four.

The first and second wheels look normally placed as on a regular car.

The third set of wheels is directly behind the second.

The Reddit user who posted the shot captioned it: “A seamless 6×6.”

So what is this vehicle? Is it a new mode of transport?

On closer inspection, it would seem that not all is at it seems. 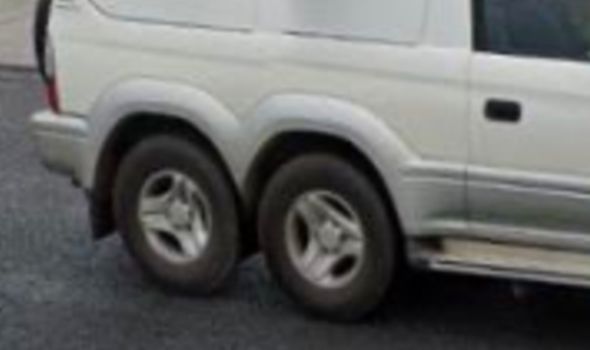 If one looks at the road in the foreground – the white lines of the tarmac appear broken in one section of the photo.

This line measures up to the rear of the bizarre car where the third wheel can be seen.

So what is really going on here?

The most likely reasoning is that the image has experienced a glitch and the car is actually a normal four-wheeled car. 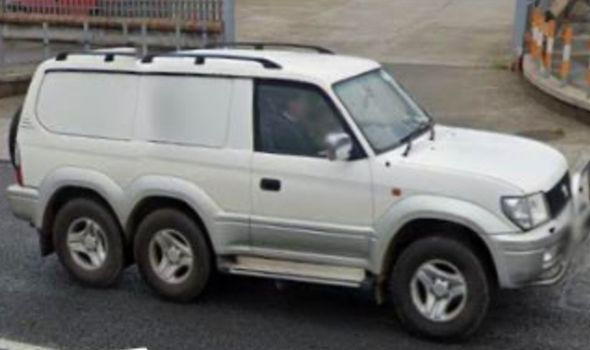 The photography splicing may have caused the problem due to the way the images form.

It would appear the vehicle moved when the images were taken, resulting in the strange photo.

Couple SLAMMED for hanging off railway train in ‘dangerous’ snap

Woman slams restaurant for its list of dining rules