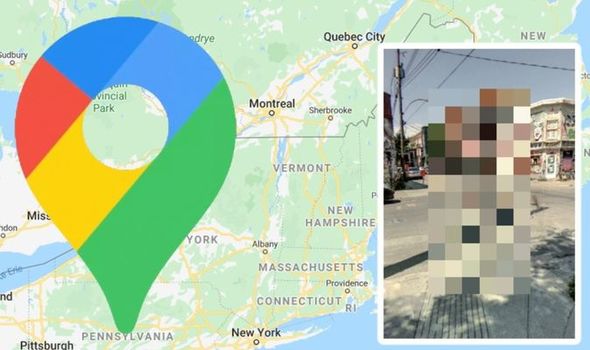 One such creepy image was spotted on the streets of Montreal in Canada.

The Street View photo was shared to US site Reddit.

In the shot, a man can be seen stepping off the pavement. 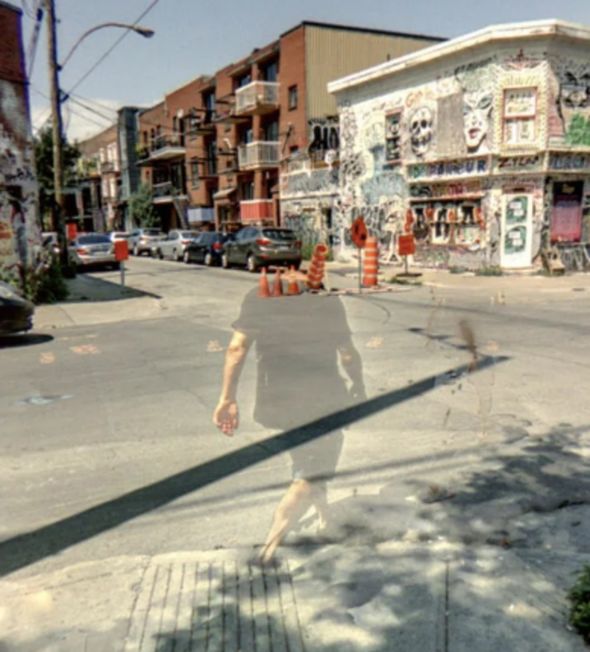 He is wearing a dark t-shirt and shorts as he strides forwards.

However, there is something very strange indeed going on in the photo.

There appears to be something highly sinister about the man.

He is completely transparent.

The viewer can see directly through the man’s body.

In fact, he looks a lot how one would imagine a ghost to look like.

Could the pedestrian be a visitor from the land of the dead?

Or is there a more realistic explanation for the chilling figure? 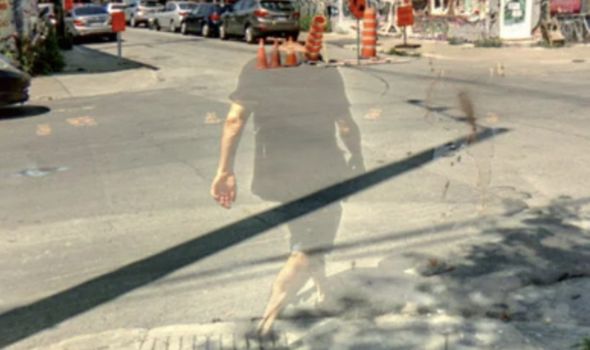 The image was posted to Reddit with the caption: “Montréal’s famous Disappearing Man finally caught on camera.”

Some viewers commenting on the snap saw gaming links: “He is on passive mode,” one wrote.

So what is really going on in the picture?

Most likely the strange scene is the result of a Google Maps glitch. 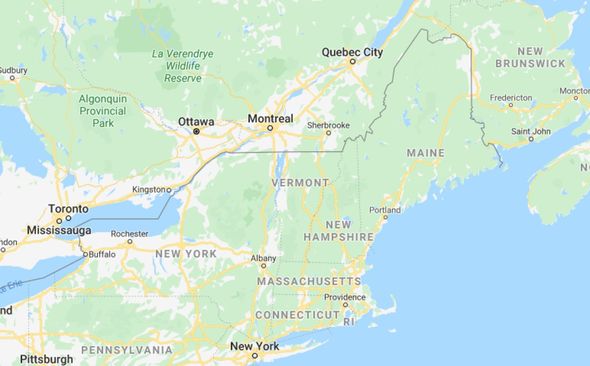 The photography splicing may have caused the problem due to the way the images form.

It is most likely the man moved when the images were taken, resulting in the strange photo.

Why This Year Is The Best Time to Visit Hawaii